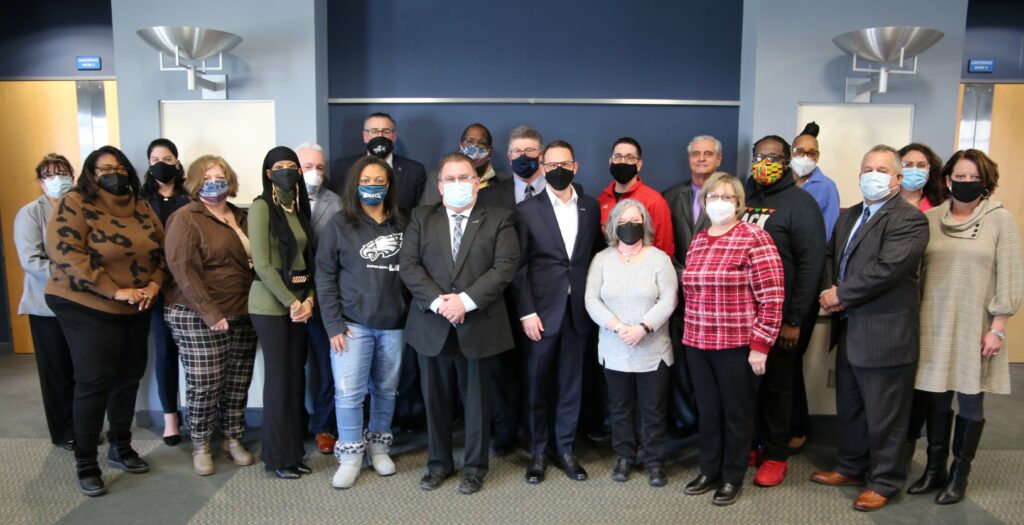 In his appeal for endorsement, Shapiro reaffirmed his commitment to public employees and their unions as attacks on public sector collective bargaining rights intensify in the state legislature and beyond.

“I want to make sure we protect and expand the right to organize in Pennsylvania,” Shapiro said to committee members. “It will take me one nanosecond to veto any right-to-work bill that gets to my desk.”

Shapiro became Attorney General of Pennsylvania in 2016 after serving as a member of the Pennsylvania House of Representatives and the Montgomery County Commissioners. In his public service, Shapiro has proven to be a champion of working people who is not afraid to stand up to the powerful and well-connected.

Members of Council 13’s Statewide Steering Committee encourage their fellow union members to get out and vote for Josh Shapiro and all labor-endorsed candidates on the ballot in this pivotal election. 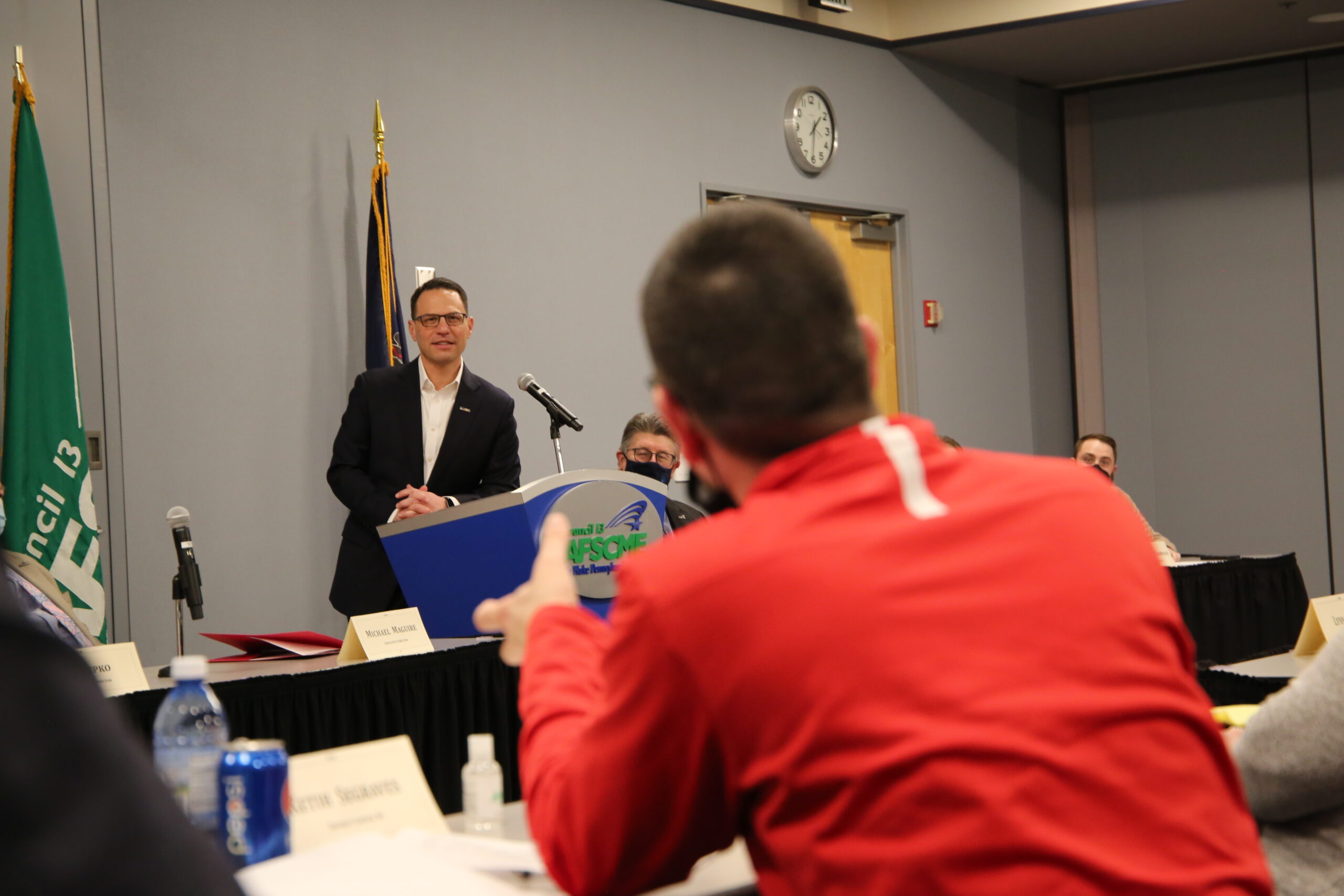 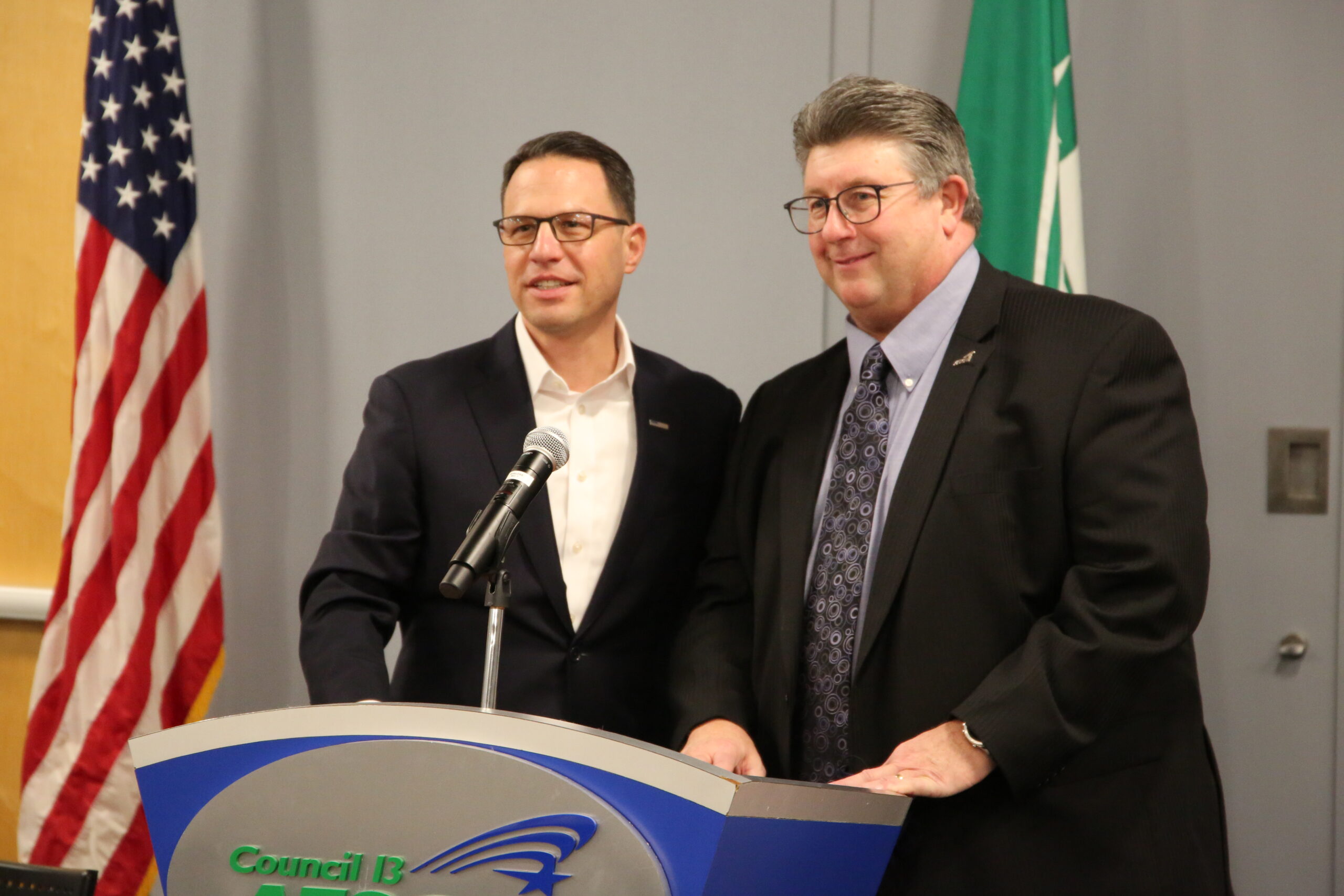 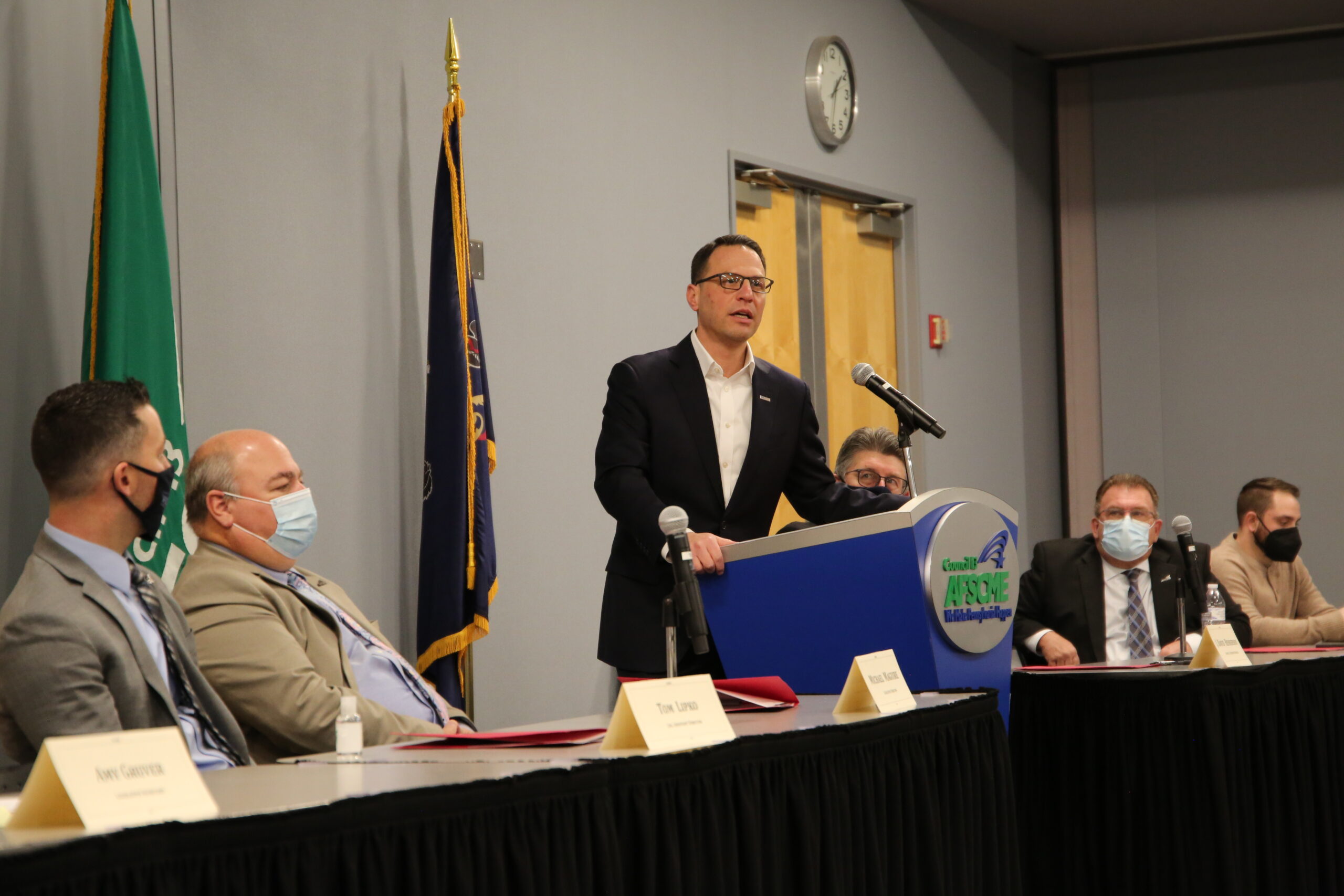 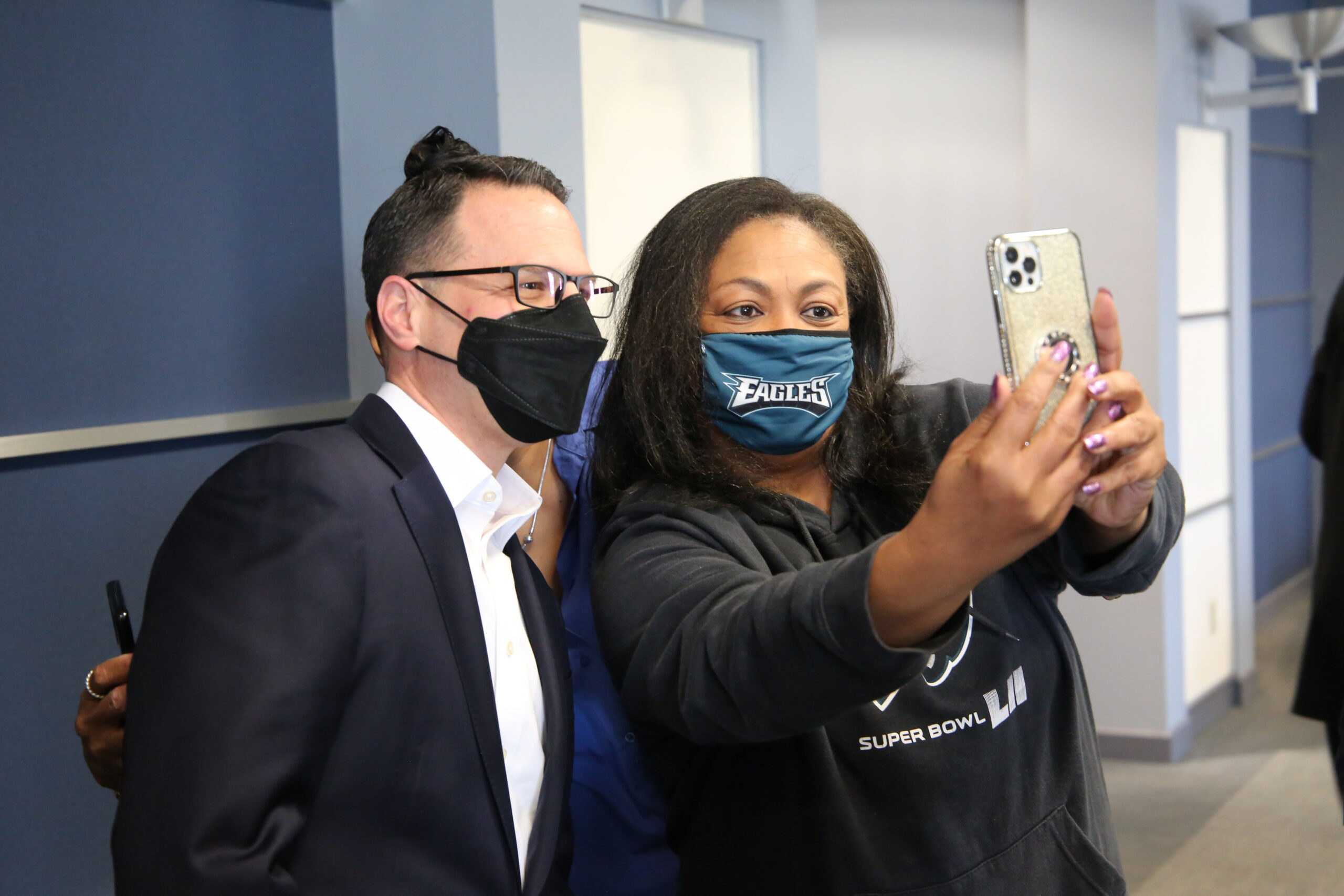 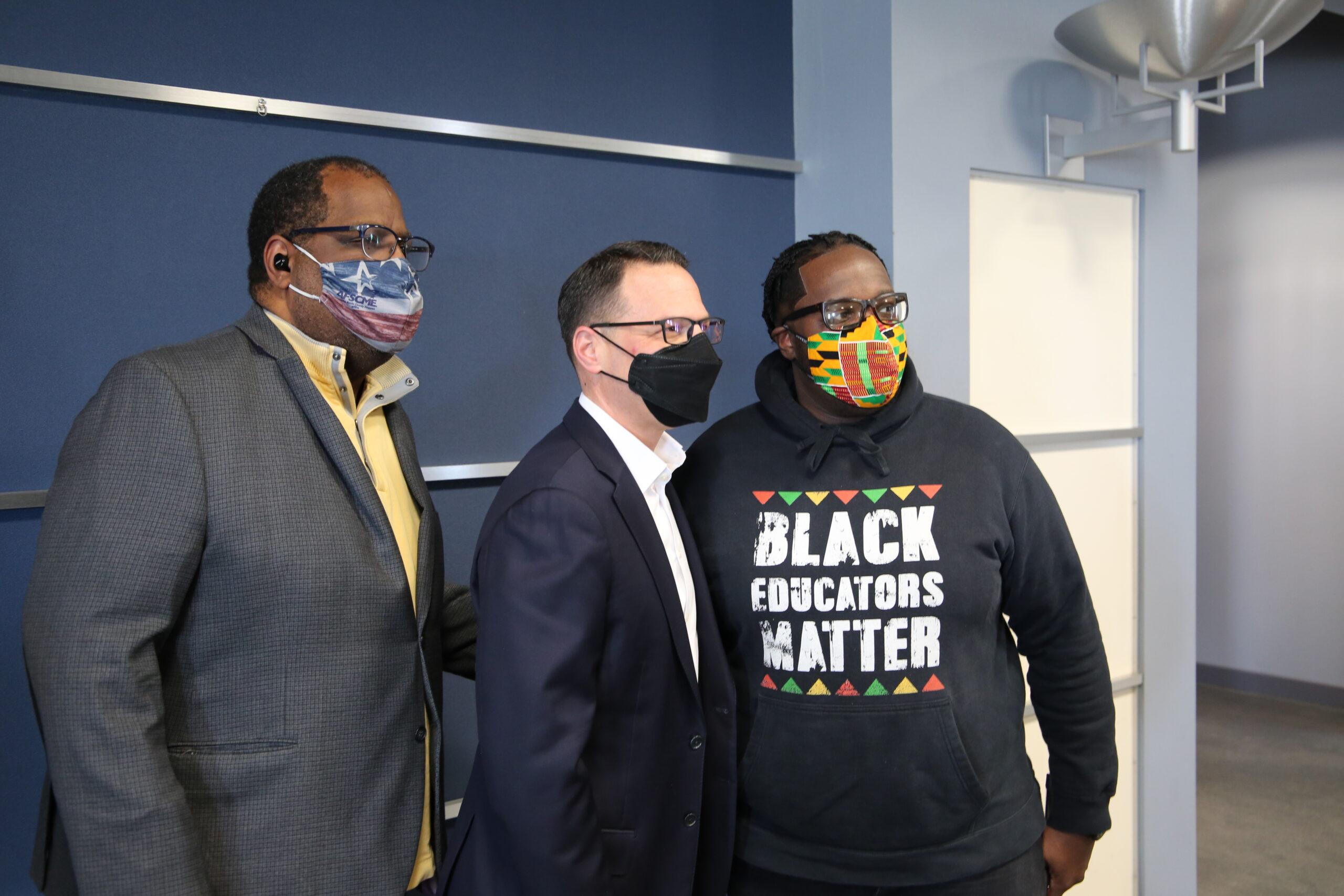 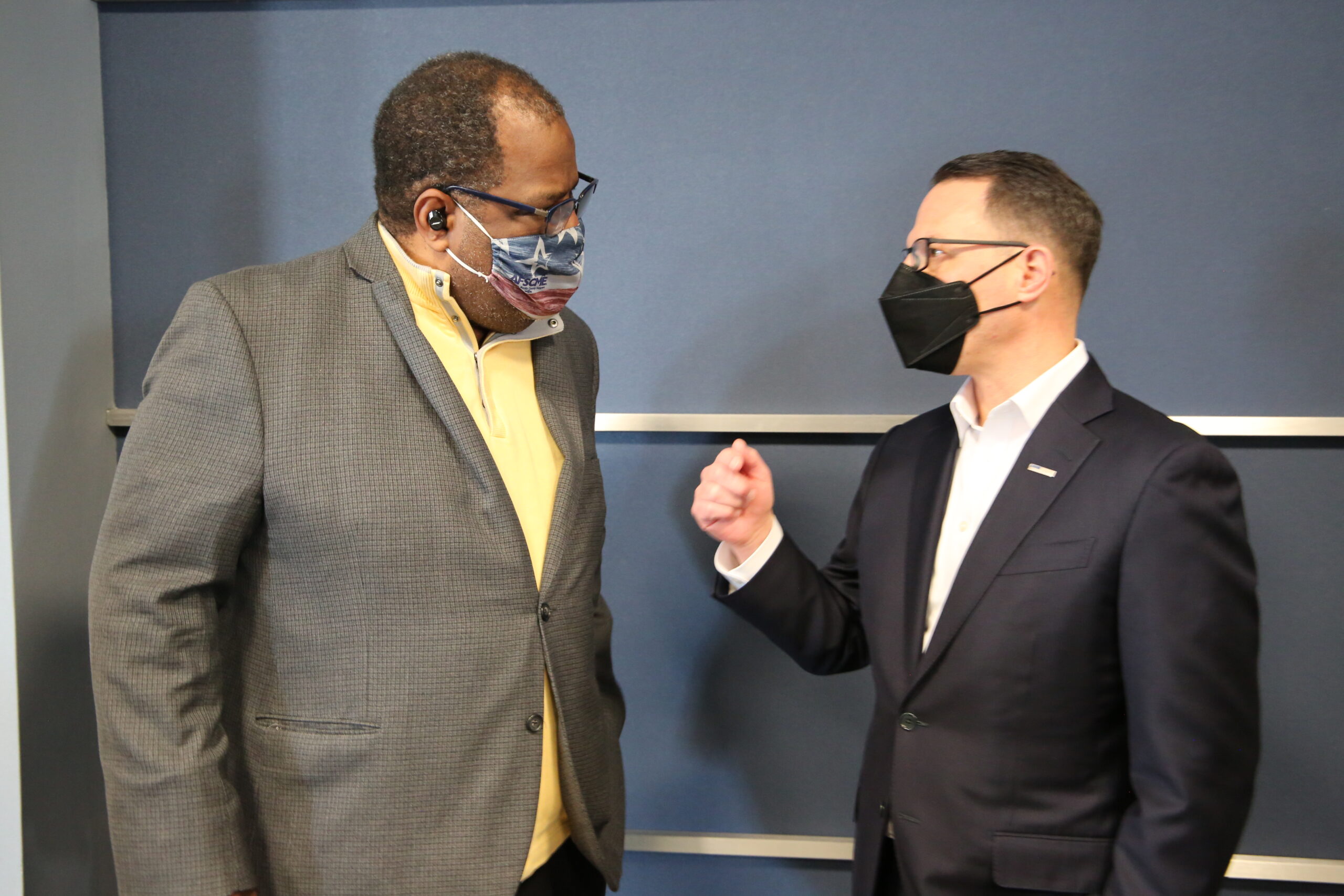 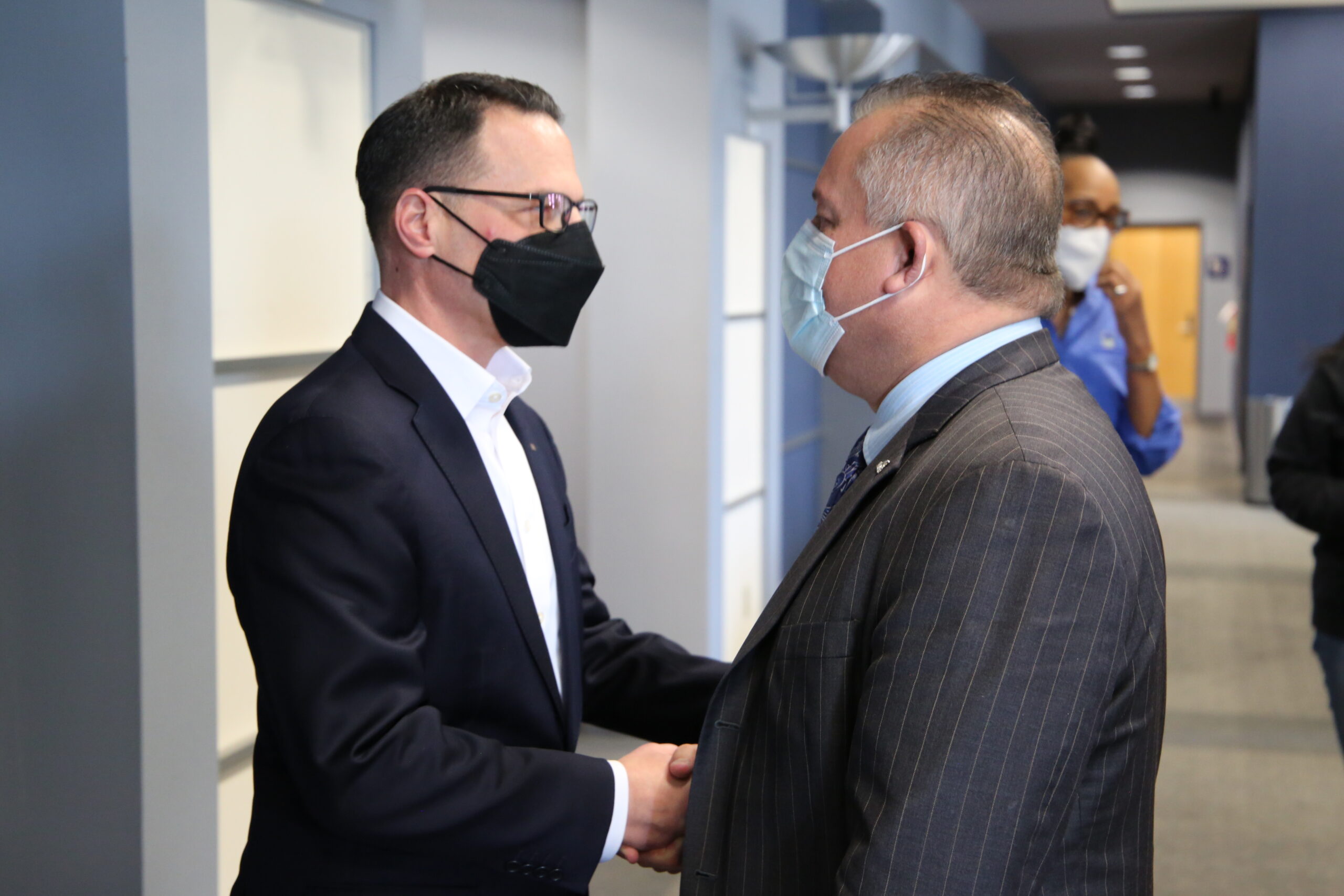 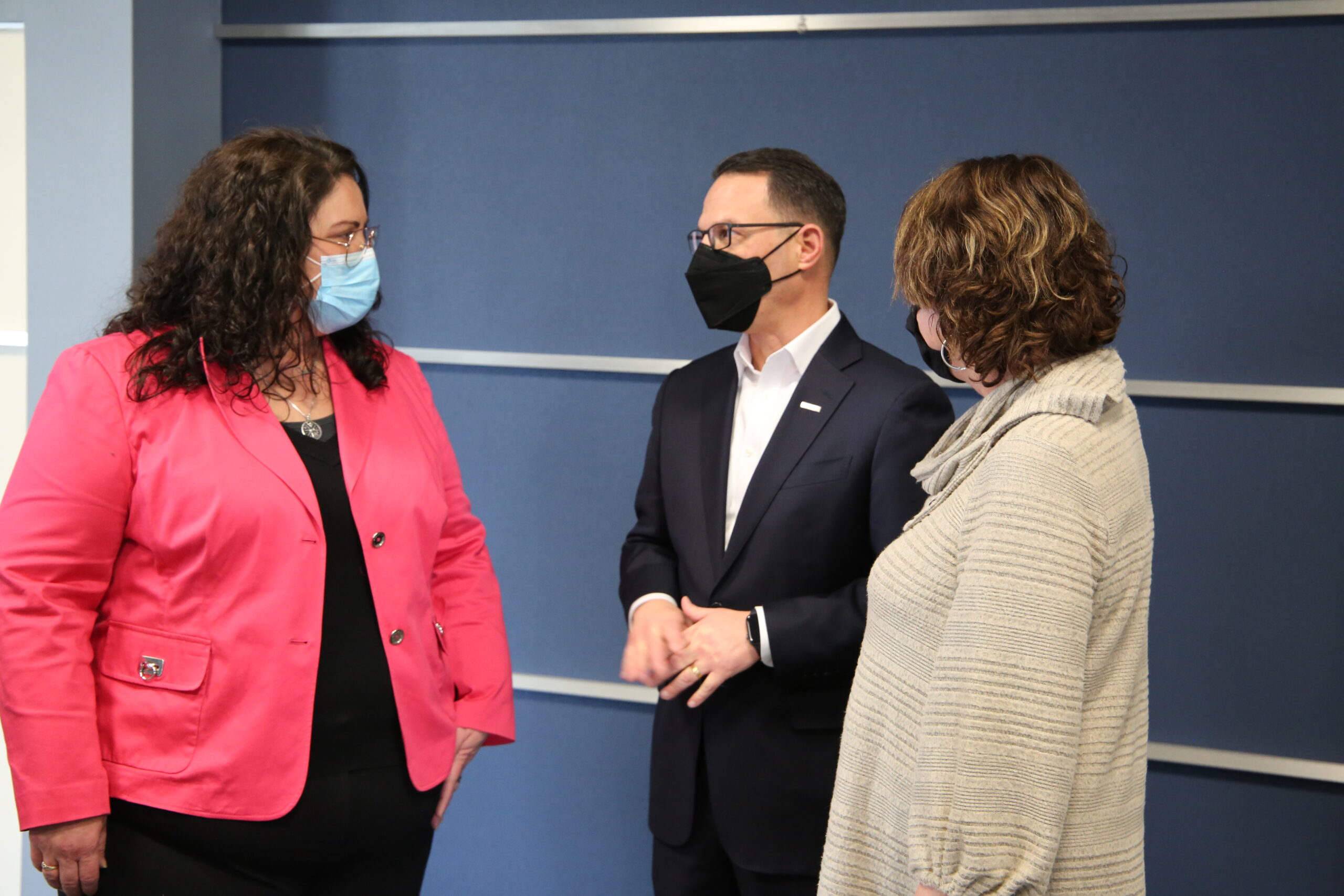