Please contact AFSCME Council 13’s Organizing Department at 1-800-523-7263 for assistance with organizing your workplace. Read below about more information on how and why you should organize! 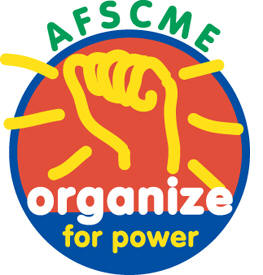 In a world of corporate greed, outsourcing jobs, increased technology and a shrinking middle class, a growing number of workers realize that if they want to gain – or maintain – dignity, respect and fairness in the workplace, they need to join together to form a union.

And while the world of work is changing – so is labor. AFSCME is leading that change. AFSCME members win concrete changes in their workplaces. By joining together to form an AFSCME local, new AFSCME members have won:

Choosing AFSCME is the first step to success for many public service employees: AFSCME has the best record in the nation for helping workers secure representation rights by winning representation elections and settling first contracts.

For more than 50 years, AFSCME Council 13 has been fighting to improve wages, benefits, and working conditions for employees just like you – people who work to improve the lives of citizens across Pennsylvania. Today, AFSCME Council 13 represents more than 65,000 public employees of Pennsylvania and its counties, municipalities, cities, school districts, authorities, non-profits, and health care facilities.

In recent years, AFSCME Council 13 has added more than 3,000 new members to its ranks, including employees from Nursing Homes, School Districts, Boroughs, Counties, Courthouses, and Human Services.  We are nurses, aides, clericals, mechanics, bus drivers, food service workers, library workers, medical technicians, custodians, correctional officers, social workers and much, much more.  Together we have the strength to improve our jobs, our work and our lives. 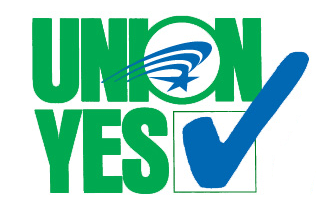 How Does Organizing Work?

In the meantime, you will form a committee of your co-workers to represent you at the bargaining table, along with a professional negotiator from AFSCME. The Bargaining Committee will distribute a survey to determine the priorities of the membership for the upcoming negotiations.

Once a tentative contract is reached between the Bargaining Committee and management, the contract will be voted on by all the union members at your workplace. If a majority votes to accept the contract, it will go into effect.

How long does that process take?

It can vary dramatically.  It depends largely on the employees who are organizing the local, on how much time they can commit to the process, and how quickly they can move through the steps necessary to organize.

The time between starting to organize and holding a successful election typically takes more than a few months and less than a year, but each campaign is unique.  Throughout their effort, AFSCME will provide staff to assist workers who want to organize.

Why do we pay dues?

All unions are supported by dues paid by members.  AFSCME’s membership dues are 1.5% of your base pay (before overtime), and there are no initiation fees.  Your dues pay for a wide range of resources, staff, services and supplies that all exist for one reason: to help members improve their pay, benefits and working conditions.

A portion of your dues is returned to your local’s treasury and is used for regular membership meetings, to educate and empower the membership, and to send members to leadership conferences and conventions where policies are set that govern our union.

It is your legally protected right to organize and form a union.  These rights are protected by the National Labor Relations Act and the Public Employee Relations Act of Pennsylvania.

It is illegal for an employer to stand in the way of employees exercising their rights to organize.  Your rights are clear.  Management cannot lawfully: 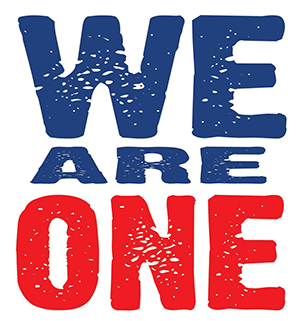