AFSCME Council 13 > Our Union > About Us

A truly democratic union, the American Federation of State, County and Municipal Employees (AFSCME) is run by its members. Every member has a vote in the election of local union officers and board members. Each local has its own constitution and members vote at meetings to determine policy, activities and local dues structure. Members also vote on contract approval or rejection. These rights are guaranteed by the International Union Constitution and the Bill of Rights for Members. Nationwide, AFSCME is 1.6 million strong – the fastest-growing and most progressive union in the country. 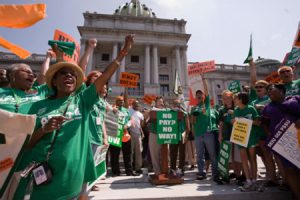 Council 13 members rally at the PA state capitol after paychecks were withheld during a record 101-day budget impasse in 2009. Council 13 was ultimately victorious when the PA Supreme Court ruled payless paydays were illegal.

Council 13 of AFSCME was established in 1973 to improve wages, benefits, and working conditions for public and private non-profit Pennsylvania employees – those who protect and serve the citizens of the commonwealth. Our members are employed at the state, county, township, borough, and city level, and in health care and social service facilities throughout Pennsylvania.

AFSCME members take care of the sick and needy, maintain our roads, light our homes, provide safe drinking water, administer government claims and keep our communities safe. We educate, nurture and prepare future leaders and much, much more.

Until the late 1960s, public service employees in Pennsylvania worked under the “patronage” system – they were hired and fired at the will of their political employers. Gerald McEntee, who retired as AFSCME International President in 2012 after 31 years, was then a young AFSCME staff member in Philadelphia. McEntee dreamed of a better life for public employees, and he embarked upon the largest organizing drive in American labor history.

From a cramped, one-room office in Philadelphia, McEntee worked with a small staff including Pat Salvatore, Buck Martin, and Edward Keller, who would later become the Executive Director of Council 13 after McEntee was elected International AFSCME President in 1981. Together, the team led the drive to organize more than 75,000 of Pennsylvania’s public service employees. 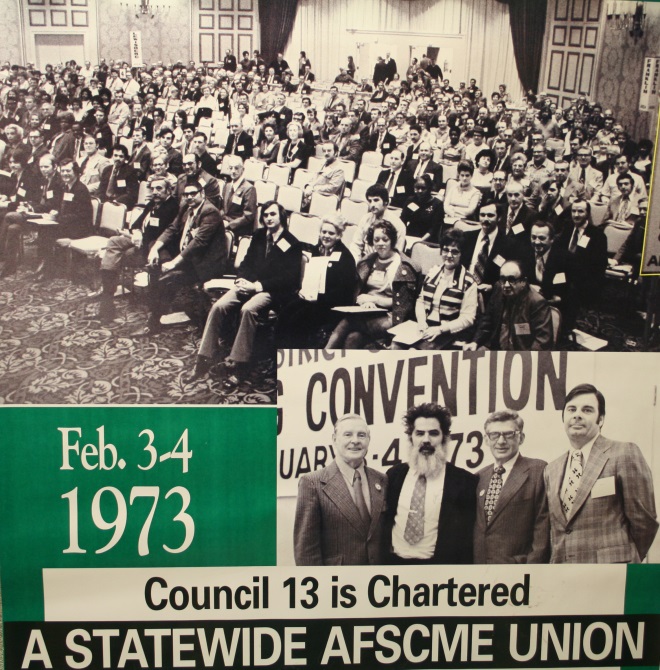 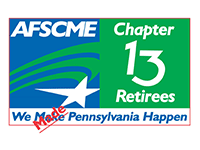 AFSCME Council 13 is a strong supporter of our retired members. The Retired Public Employees of Pennsylvania (RPEP), have their own member run Chapter 13 with more than 11,000 members. RPEP Members have many of the same member benefits as current AFSCME Council 13 members. 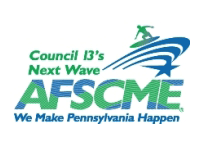 Are you an AFSCME Member 35 years of age or younger? Want to get more involved and learn more about AFSCME? Then it’s time to ride the Next Wave! By becoming a member of the Next Wave Program you will personally be involved in assisting AFSCME in its search for different and innovative ways to spread the positive message of our union. 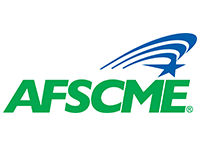 AFSCME is the nation’s largest and fastest growing public services employees union with more than 1.6 million workers and retired members. 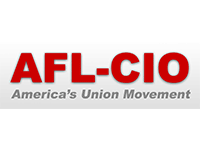 AFSCME is a proud member of The American Federation of Labor and Congress of Industrial Organizations (AFL-CIO). The AFL-CIO is the largest federation of unions in the United States, with representation of over 11 million workers. 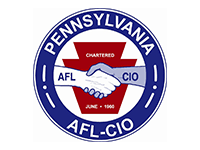 The PA AFL-CIO is governed and comprised of local, national and international union. Formed in 1961 the PA AFL-CIO now serves 900,000 members. 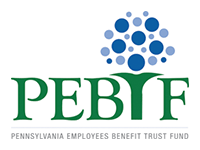 The Health & Welfare Fund administers healthcare benefits to many of AFSCME’s eligible Non-State employees and their dependents. 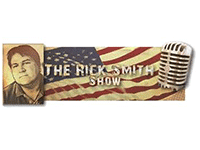 AFSCME Council 13 is a proud supporter of the Rick Smith show airing on many networks throughout Pennsylvania. Rick’s vision is to motivate the American working class, engaging the democratic process and preserving the middle class for future generations. AFSCME leaders are often interviewed on the show. 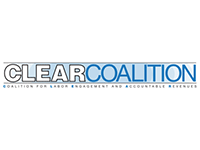 AFSCME Council 13’s Executive Director is the current chairman of this coalition of Pennsylvania unions representing over 1.1 million hard working Pennsylvanian’s; united to fight for essential services and critical investments in Pennsylvania’s state budget and beyond.