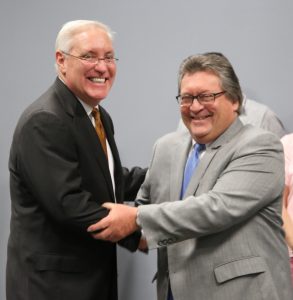 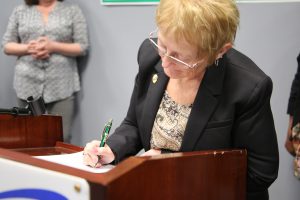 “Negotiations were difficult at times but in the end we got a great deal for the members,” Spann said.

Employees at NHS provide a wide range of services including working with child and adult mental health patients, assisting people with Autism, drug counseling, foster care, juvenile justice and educational services, along with many other things that make AFSCME proud to represent these extraordinary workers.