AFSCME In Your CommUNITY: 2021 Year-End Roundup

When not serving our communities through their occupations, AFSCME members are doing so voluntarily by donating time, money, and goods, especially to those less fortunate. Read on for a roundup of charitable acts performed by your Council 13 sisters and brothers in 2021! 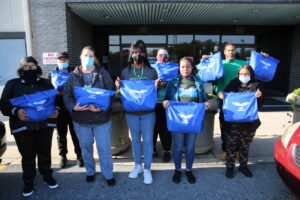 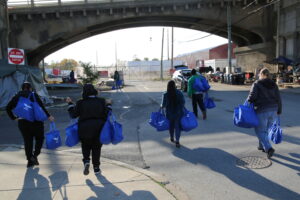 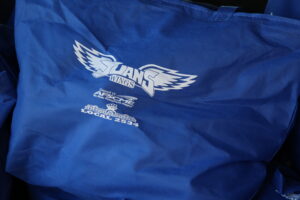 Members of AFSCME Local 2534 (PennDOT) took to the streets of Harrisburg on Veterans Day to distribute care bags to the homeless as part of their “Juan’s Wings” initiative in honor of DC 90 Staff Representative Juan Carter, who passed away in November 2020 and was known to perform similar acts of kindness throughout the city. 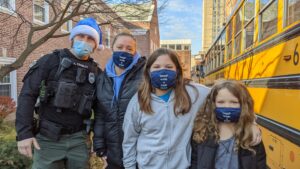 Lancaster County Prison corrections officer and AFSCME Local 1738 member Allen Cromley took part in “Shop With a Cop,” a program that included approximately 30 officers and 70 kids, and seeks to bridge the gap between law enforcement and the public. 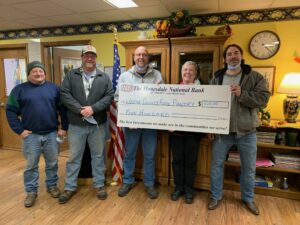 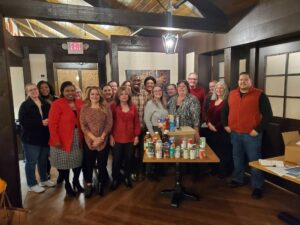 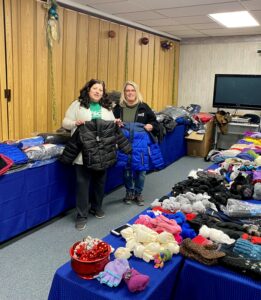 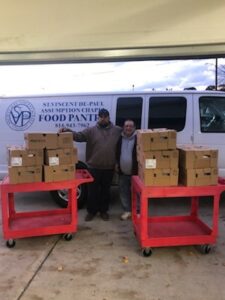 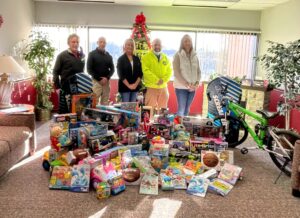 Local unions within AFSCME District Council 88 donated a huge collection of toys and food to help those in need. Pictured: John Simons (second from the right in the yellow jacket) of Local 317 (Montgomery County) collected the items and they were donated to the Annual Lt. Patty Simons Law Enforcement Food Drive. The drive is named after John’s sister, Lt. Patty Simons, who was a Norristown police officer who passed away from illness. 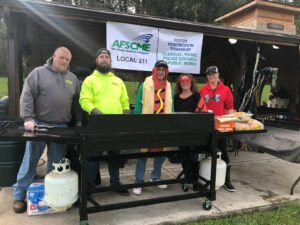 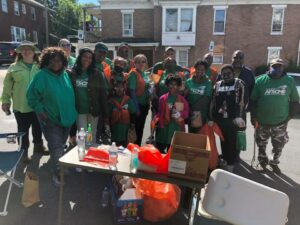 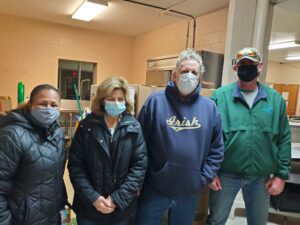 AFSCME Local 2944 (Swatara Township) donated to the St. Francis Food Bank and to United Way in honor of their late District Council 90 Staff Representative Juan Carter, who lived a life of community service. 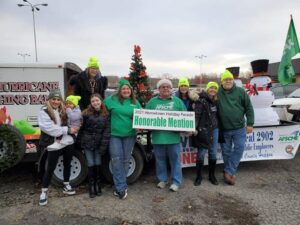 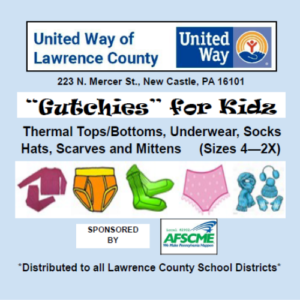 AFSCME Local 2902, representing workers in Lawrence County, sponsored this year’s “Gutchies For Kids” drive in partnership with United Way. According to United Way, the “Gutchies for Kids” program began with the Quota International Club of Hermitage and was introduced to New Castle by then-President Connie McMichaels, Connerly’s Cleaners and the United Way of Lawrence County. “Gutchies” is Western Pennsylvania slang for underwear. Connie started collecting items such as underwear, socks, pajamas, and long underwear for children in our area, and distributing them through Midwestern IU-4 throughout Lawrence County. 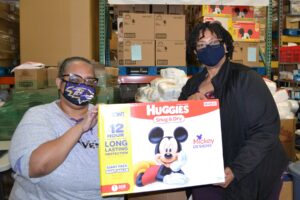 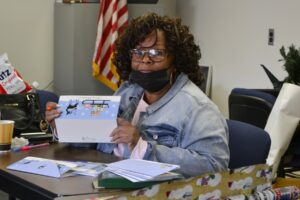 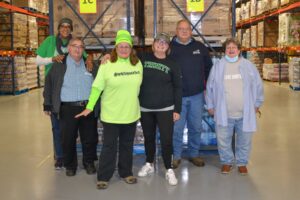 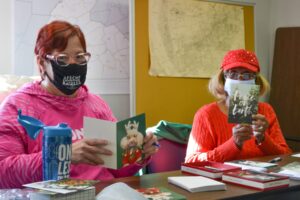 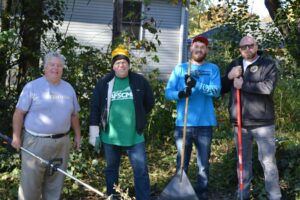 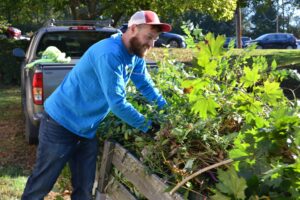 Council 13 members are continually getting involved with the United Way, serving their communities in a variety of helpful ways. Pictured above are members from District Councils 89 and 90 taking part in United Way of the Capital Region’s Labor Day of Action in November 2021.