Helping others is nothing new for Kevin Trafka, President of AFSCME Local 2944 (Lower Paxton/Middle Paxton/Susquehanna and Swatara Townships/Penbrook and Steelton Boroughs).

What is new, however, is the level of destruction he saw in Lumberton, North Carolina, where he and some fellow AFSCME members went to aid victims of Hurricane Florence.

“It was gut-wrenching,” Kevin described.

Kevin went to Florida to help victims of Hurricane Irma in 2017 and Tennessee to help wildfire victims in 2016; he said the scene in North Carolina was the worst he has seen.

“We have an opportunity as employees of the township and members of the union to do something good for others who need it,” he said.

And they did just that by launching “Operation Fill The Truck,” which ended up filling three trucks full of donated supplies, including AFSCME Council 13’s box truck. After a 14-hour trip, the supplies were delivered to a church, which saw to it that victims got what they needed.

“We were greeted by about 30 or so members of the congregation. It was quite a reception. When you roll up and see them all outside clapping, you know all the work is worth it.”

On top of that, the crew offered manpower to assist with removing trees, clearing roads, hauling debris and cleaning out homes.

Thanks to some community-minded public employees, union members and good Samaritans, Hurricane Florence victims’ lives were made a little easier in their most desperate hour.

Along with Council 13, Local 2944 and Swatara Township, special thanks go to Community Aid Harrisburg, Chambers Hill Fire Company, Tuckey’s Bakery, Enterprise Truck Rental and Best Line Equipment Harrisburg, along with everyone who donated and took part in this remarkable effort. 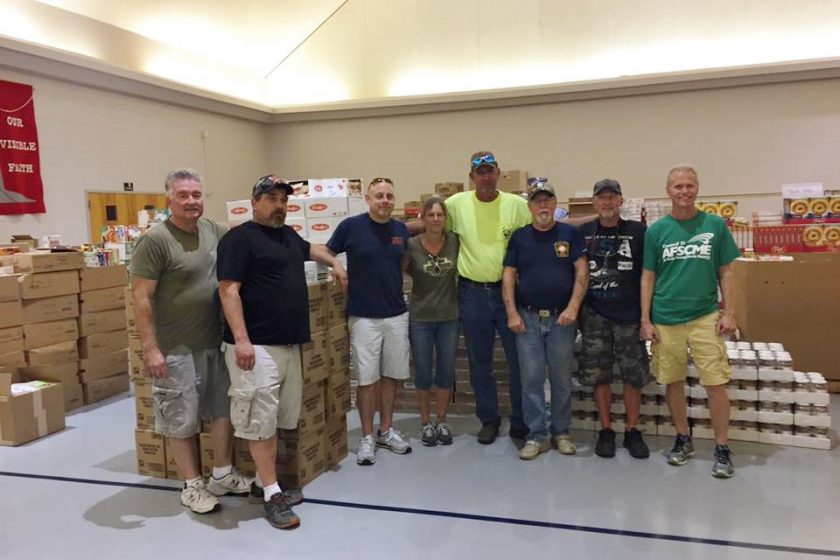 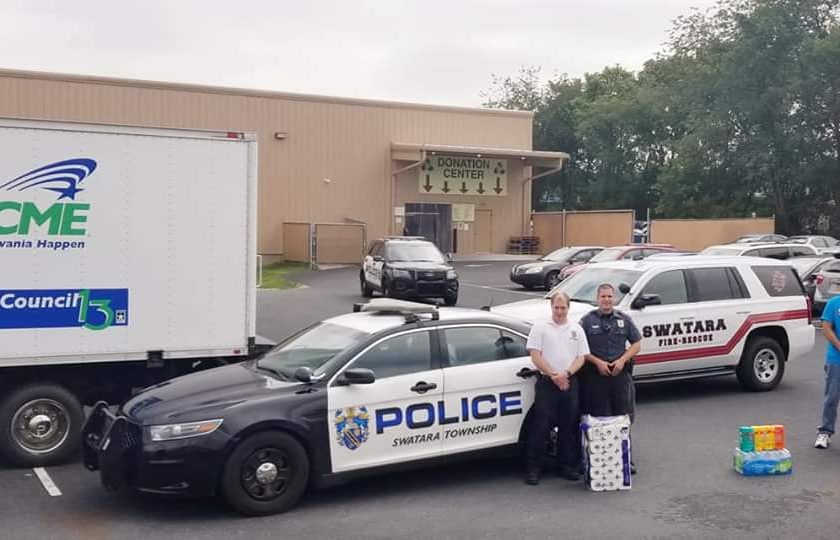 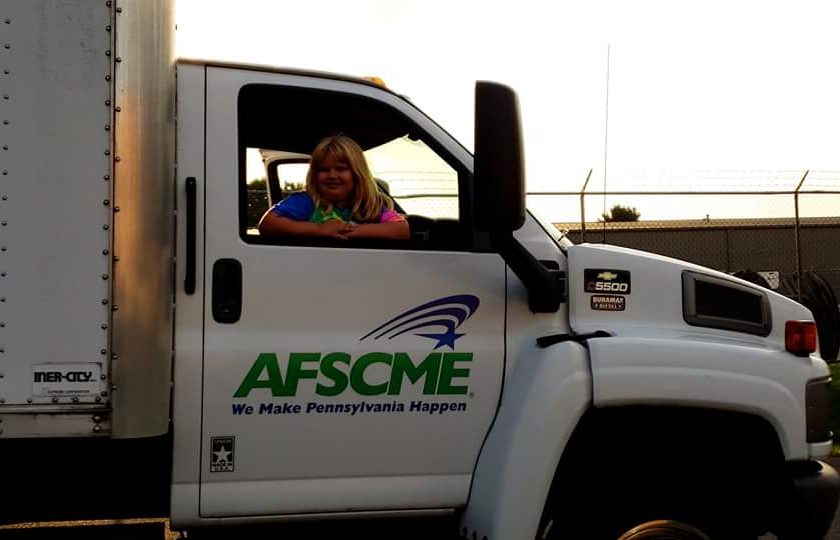 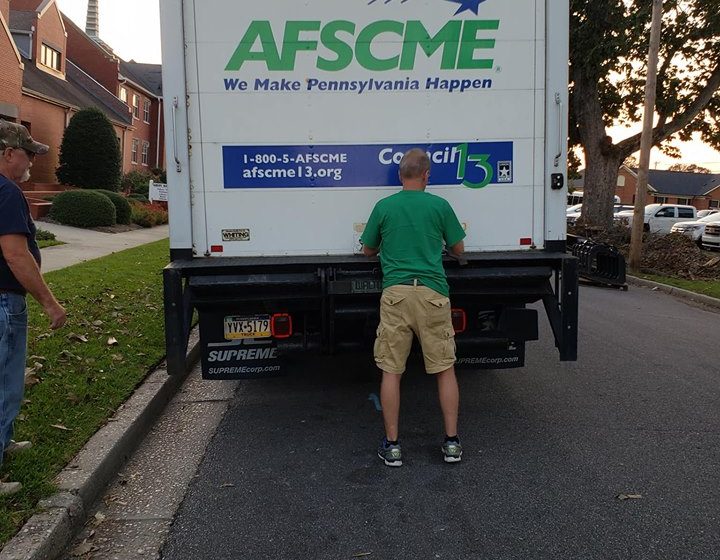 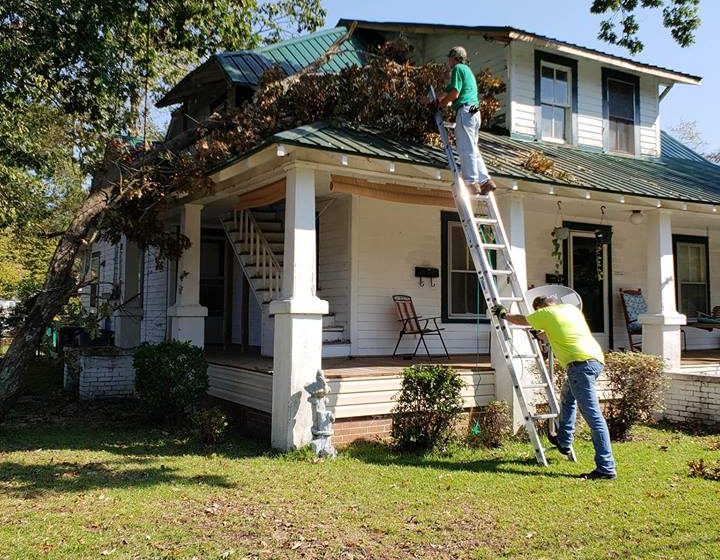 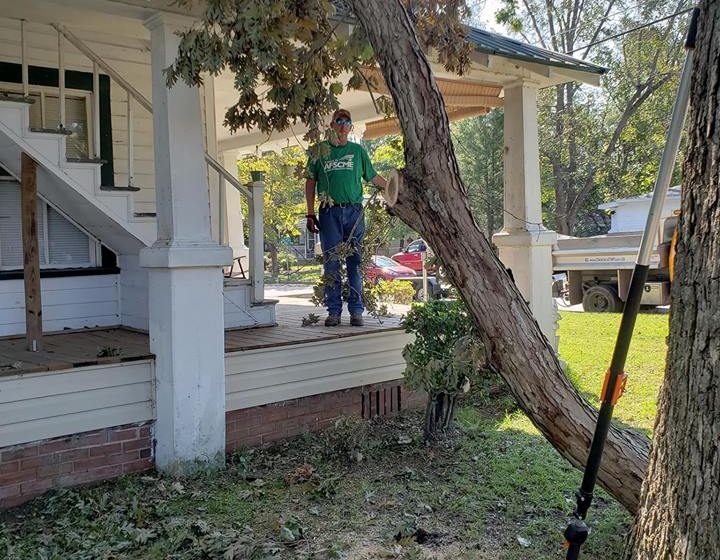 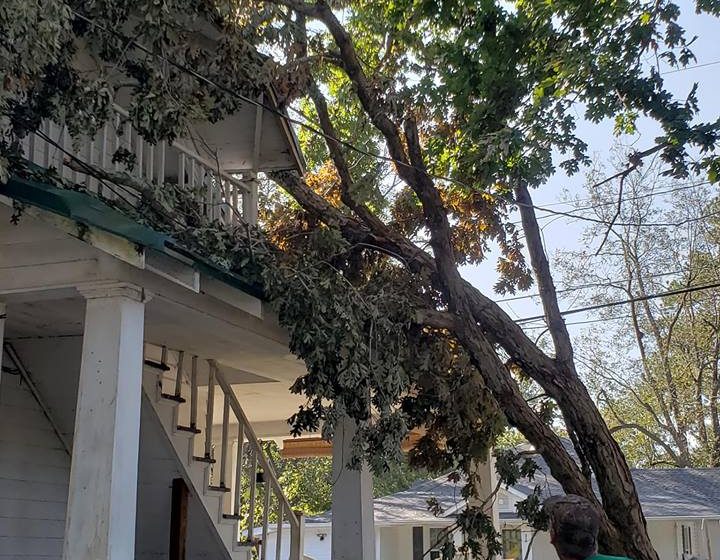