AFSCME members from around the country gathered in Boston, MA, for the 43rd International Convention, under the theme of “Rise Up.”

Council 13 was on the forefront of the action, and was proud to support the election of Secretary-Treasurer Elissa McBride, which she won decisively. 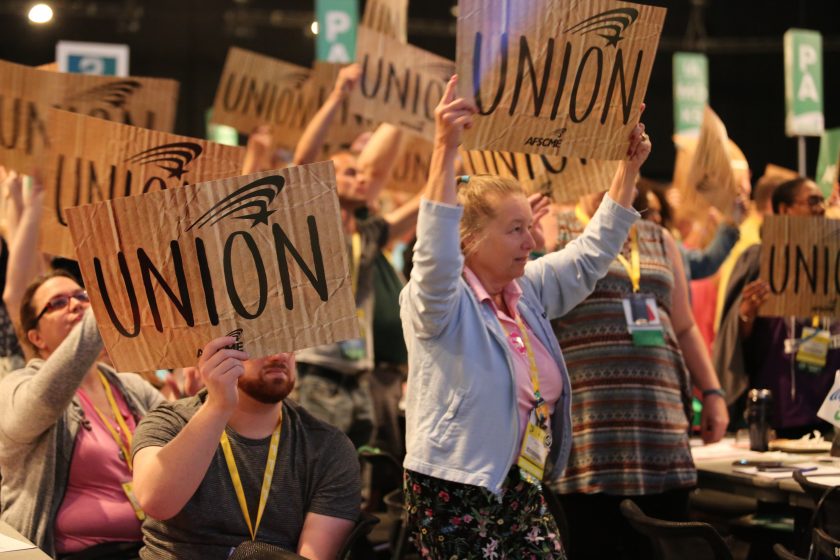 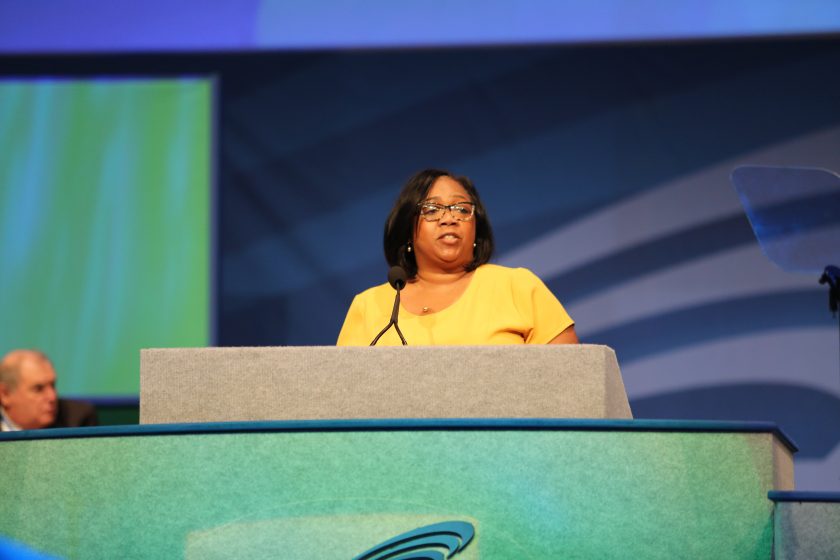 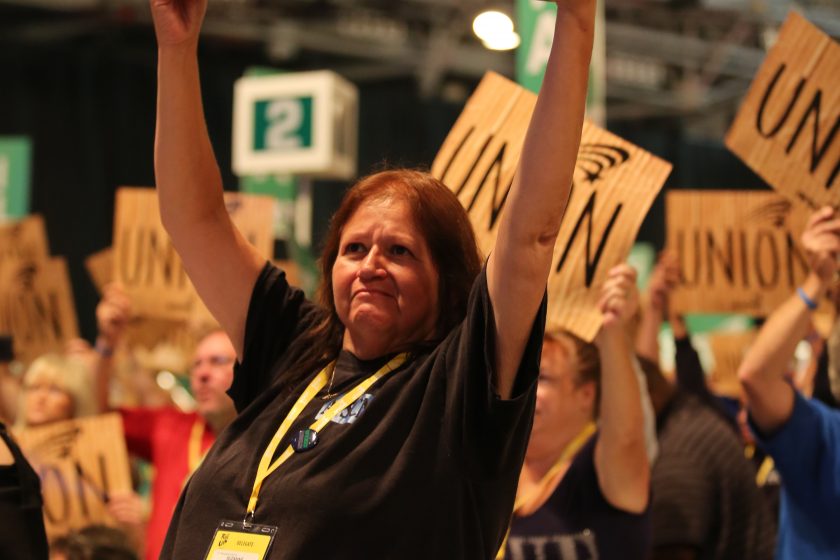 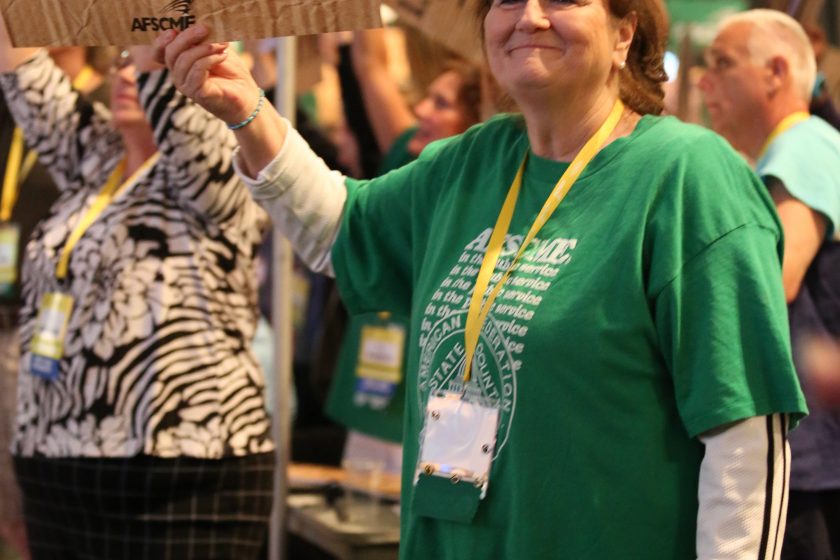 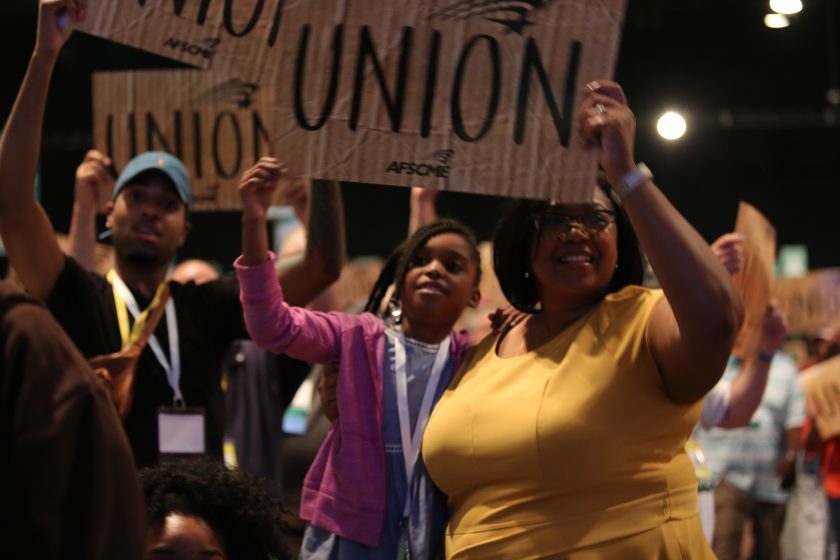 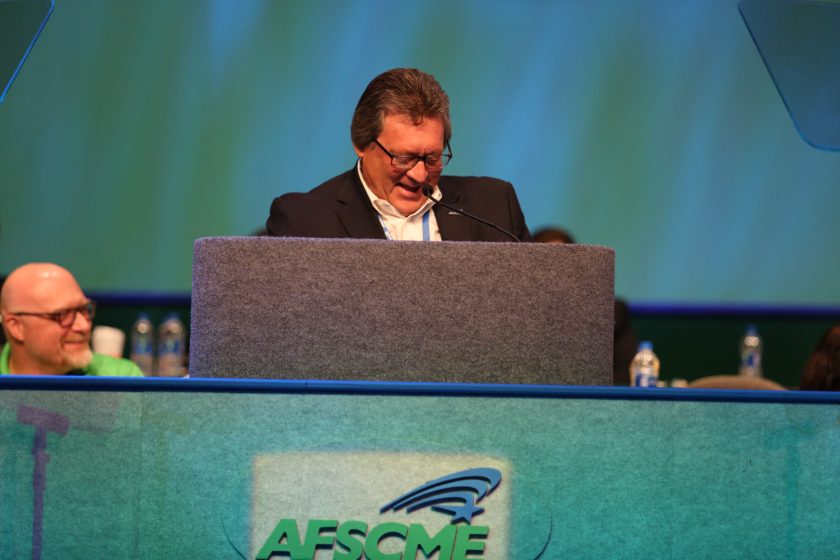 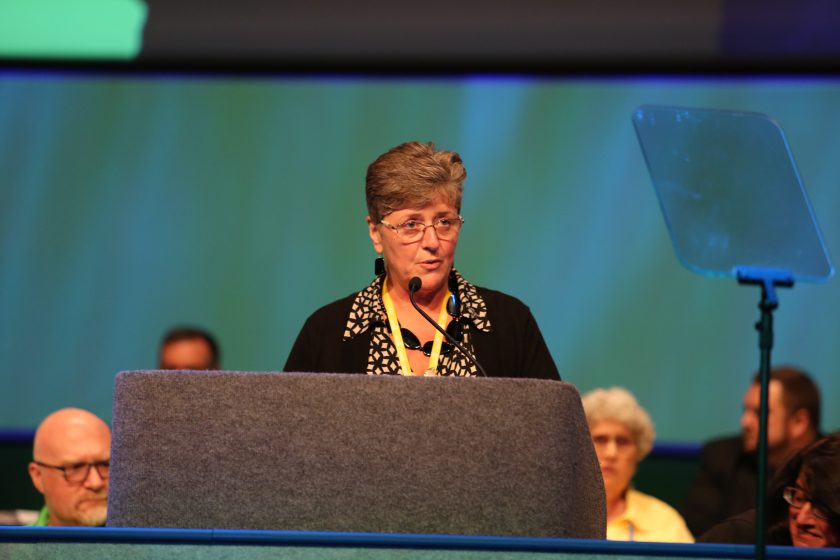 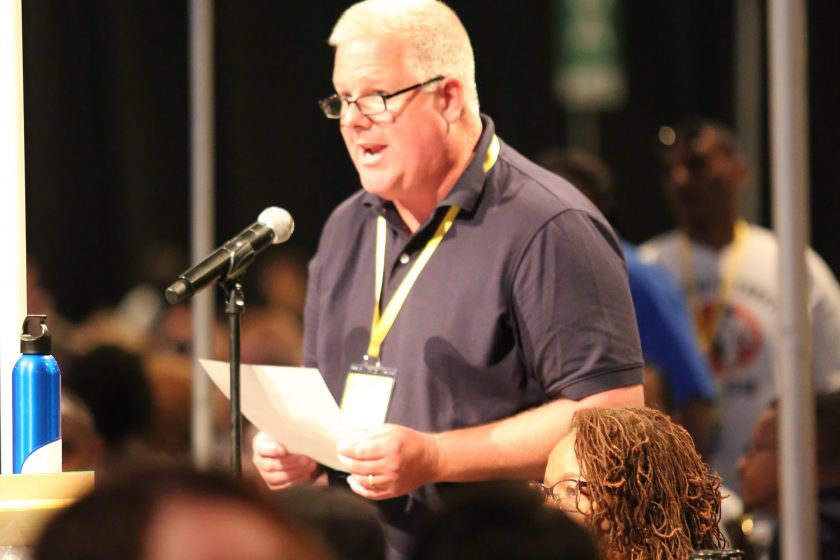 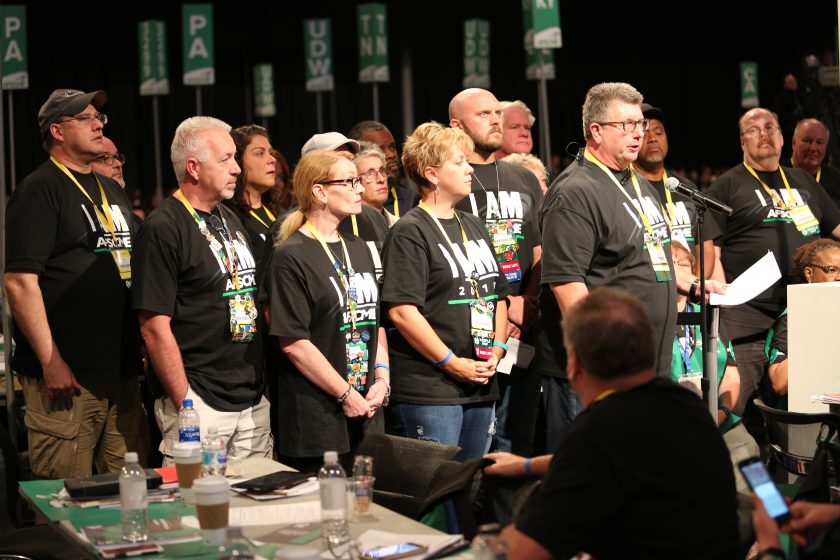 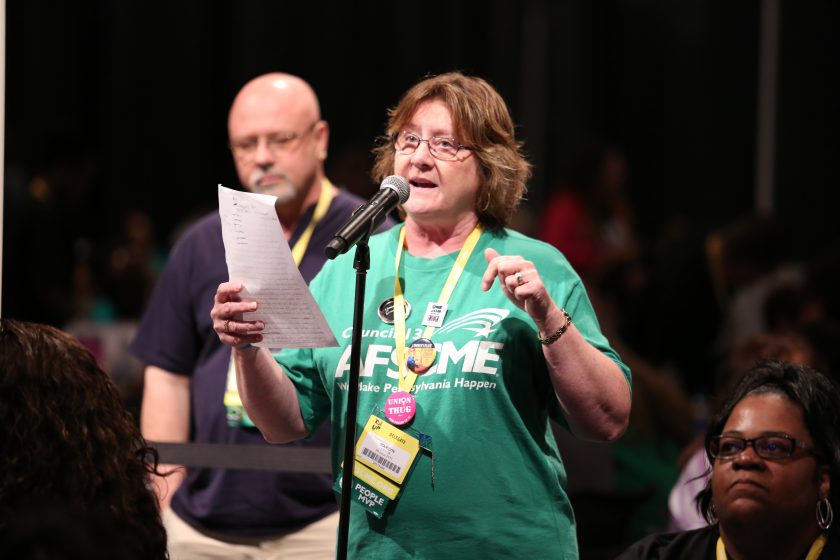 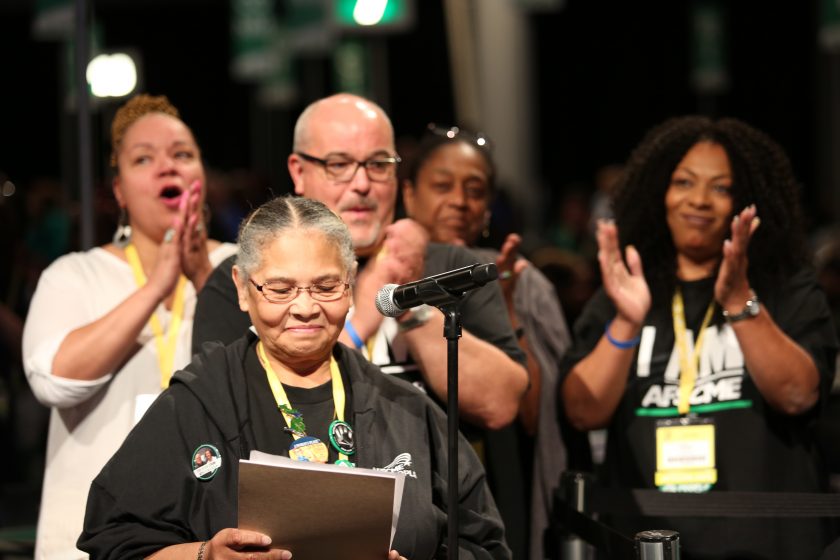 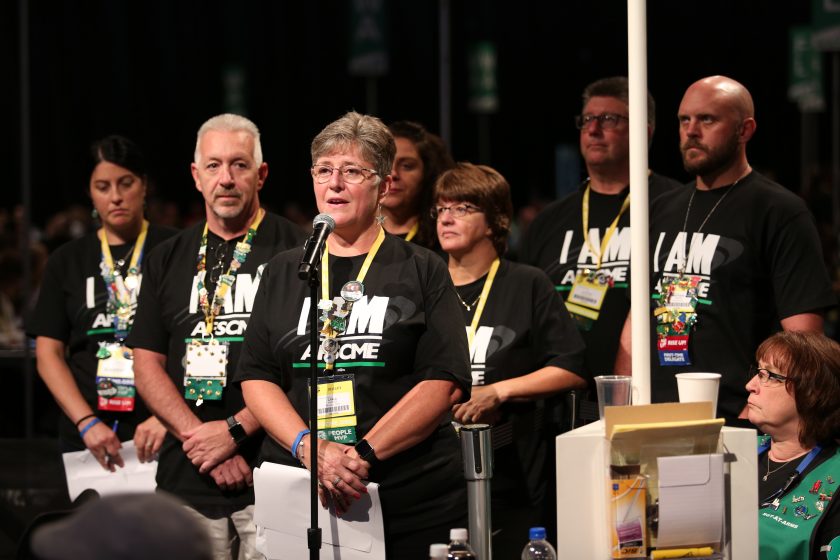 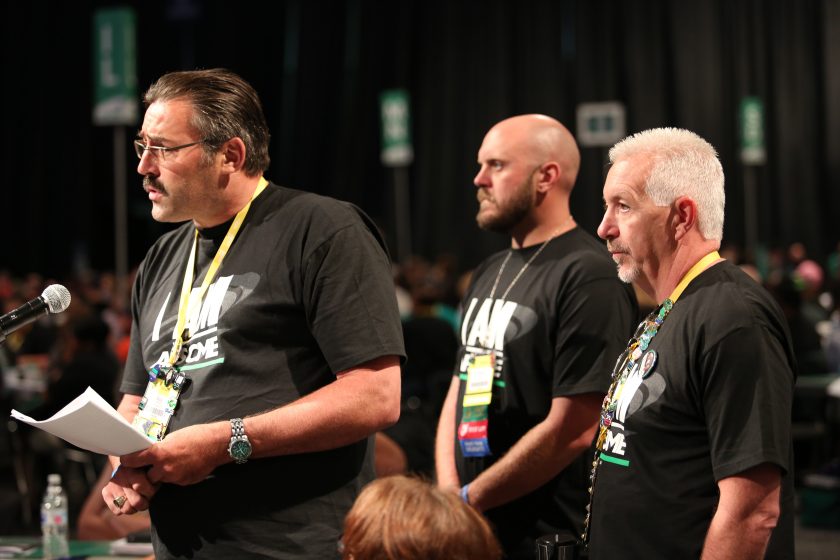 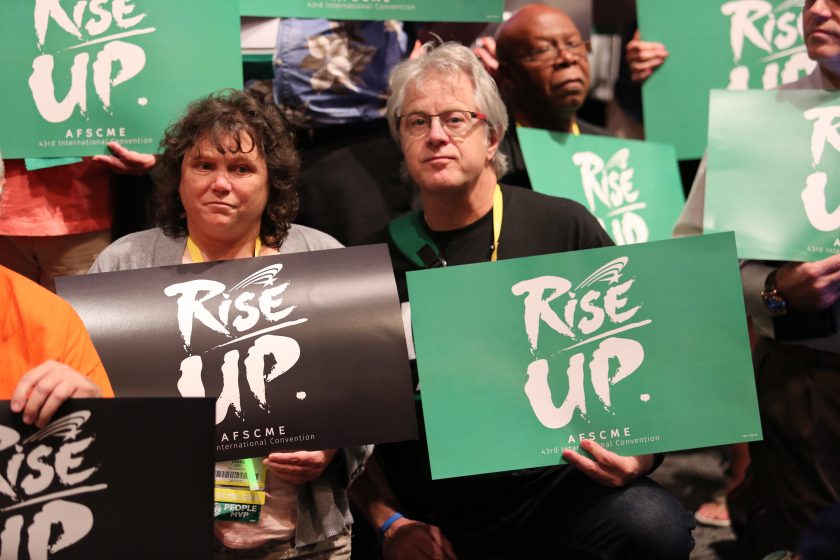 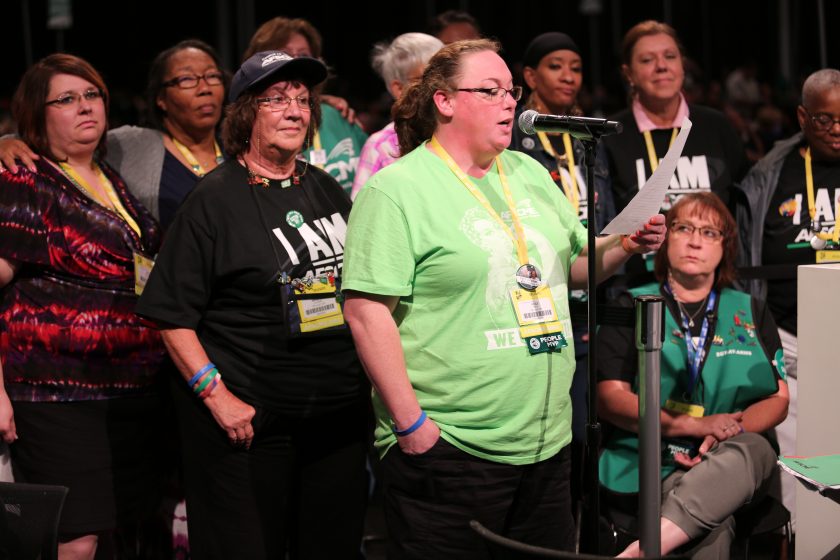 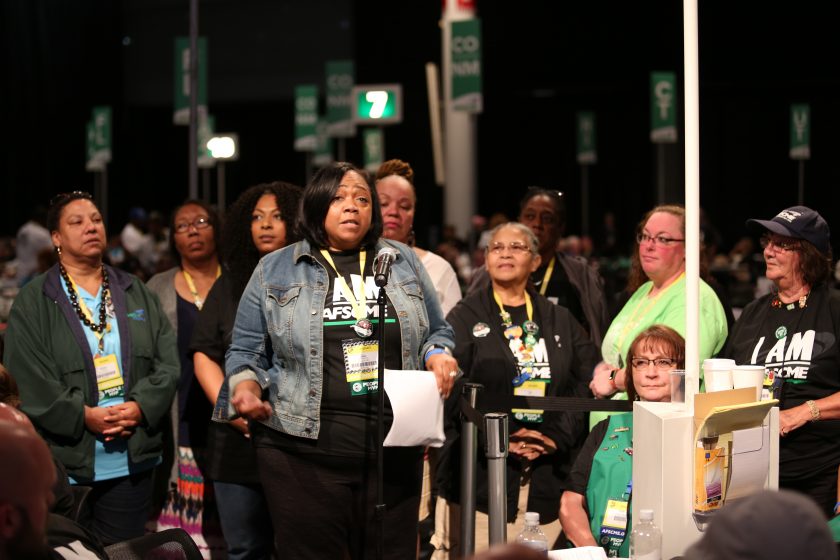 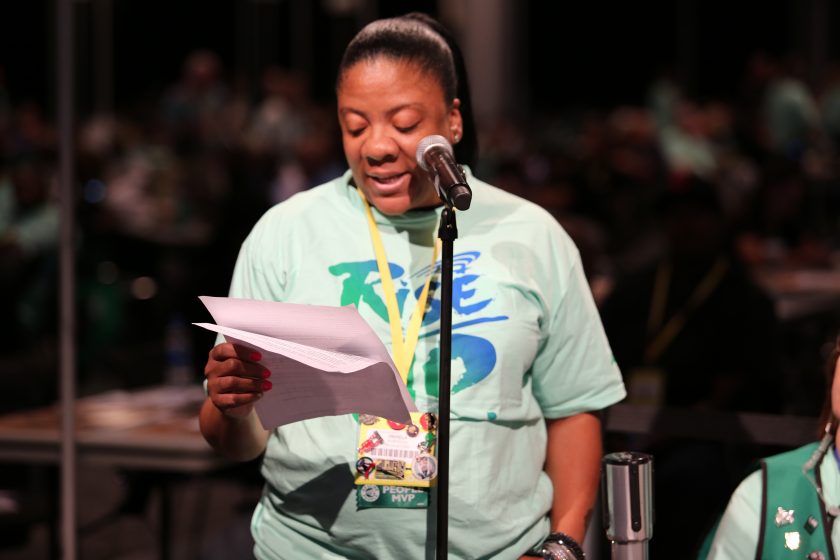 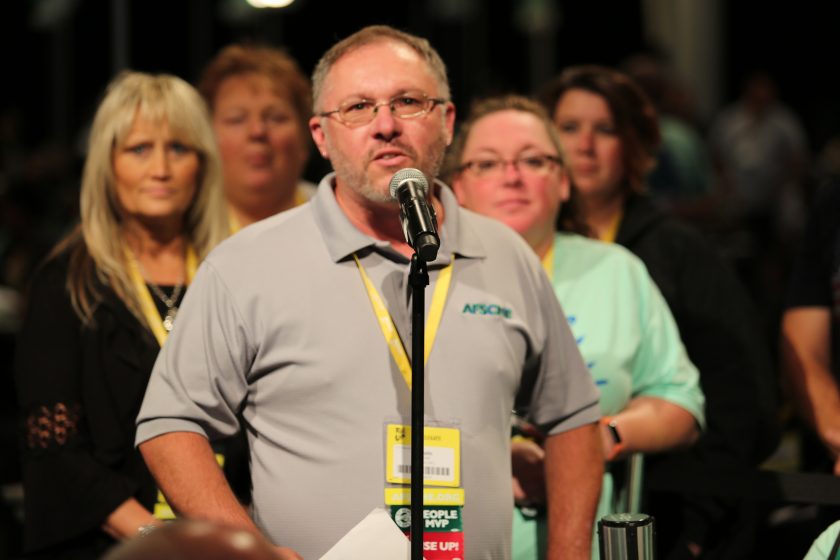 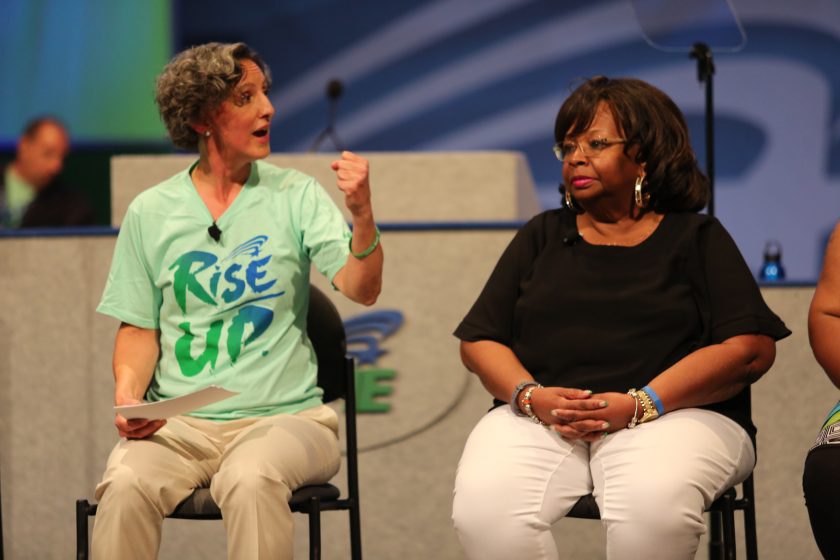 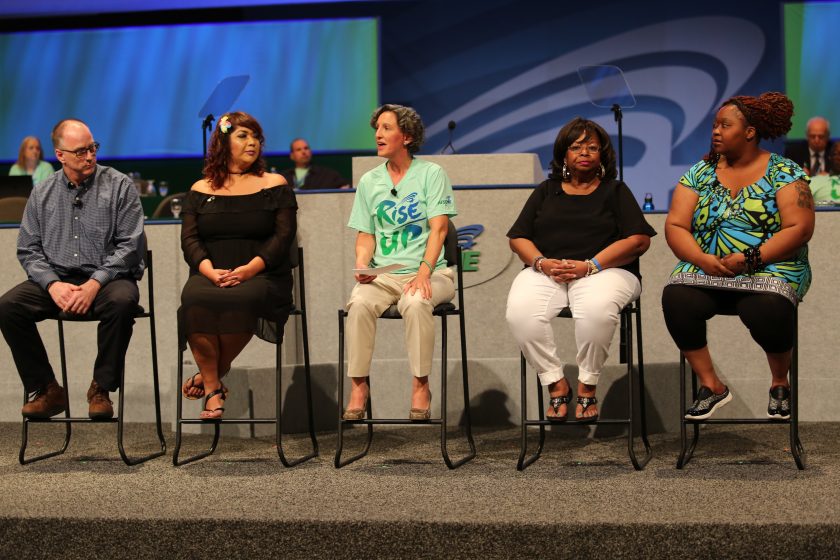 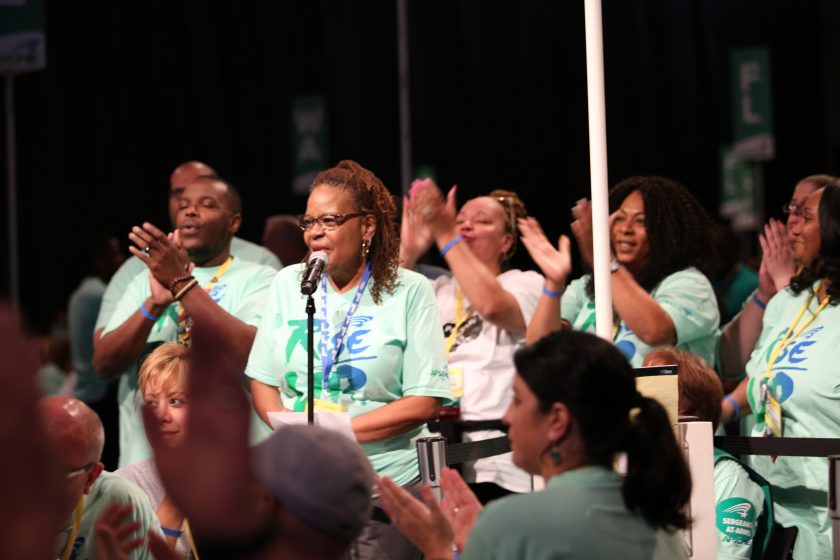 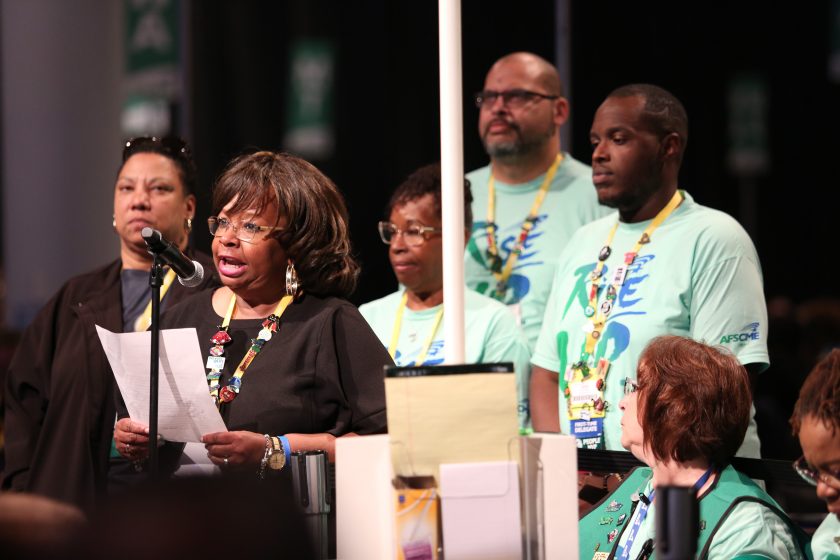 Multiple Council 13 members spoke in support of various resolutions aimed at advancing the rights of AFSCME members and all working people, and were instrumental in conducting the business of the convention.

It was an uplifting week during a turbulent time for the labor movement, but if the energy in Boston gets taken back to the various affiliates and local unions, AFSCME will grow stronger than ever.

Thank you to everyone who rose up and took part in the convention.