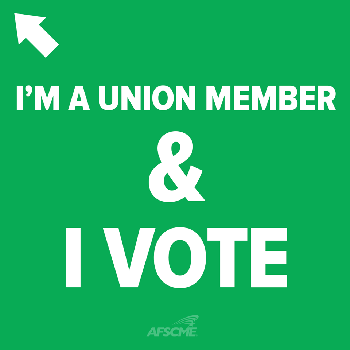 Congratulations to all of AFSCME Council 13’s endorsed candidates for taking home big wins in Pennsylvania’s Primary Election on April 26!

AFSCME’s endorsed candidate for president, Hillary Clinton, won 55 percent of the vote in Pennsylvania, and will likely be the Democratic nominee for president.

The four-way Democratic race to take on incumbent Pat Toomey for the US Senate saw Katie McGinty scoring a victory, and we wish her all the best for another big win in November.

Also, Council 13-endorsed candidate for Attorney General Josh Shapiro won the Democratic Primary, and will take on John Rafferty in the Fall.

Eugene DePasquale and Joe Torsella ran unopposed, for Auditor General and Treasurer, respectively, and we wish them all the best in November.

Congratulations to the winning candidates, and well done to all the AFSCME Council 13 members who got the vote out for these pro-labor candidates.