Council 13 is proud to host this event, which provided a great opportunity for these remarkable AFSCME members to share their stories, ideas and best practices for reinvigorating the union through the AFSCME Strong program. It allowed them to celebrate the work they have done, while also preparing for the fights ahead.

Council 13 Executive Director David Fillman welcomed activists with some Pennsylvania trivia, and explained how important it is for everyone who gave up their weekend and traveled to Harrisburg to be in attendance.

“These two days are about reaching out to every union member, and you are the ones who can take the message back to your states and local unions. With activists like you all, there is no reason AFSCME can’t be stronger,” Fillman said. 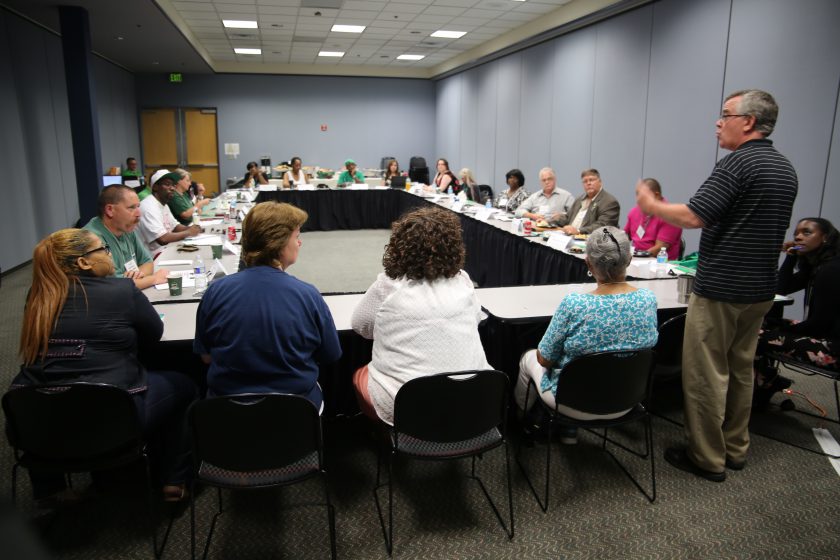 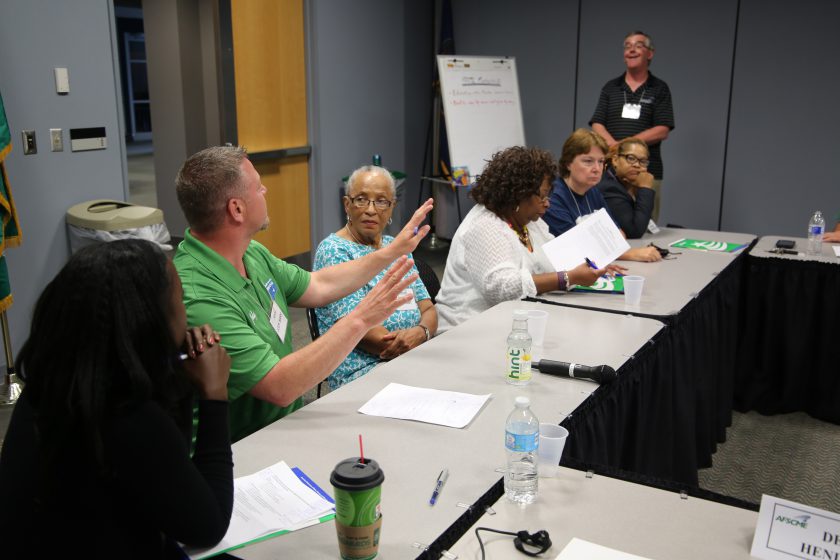 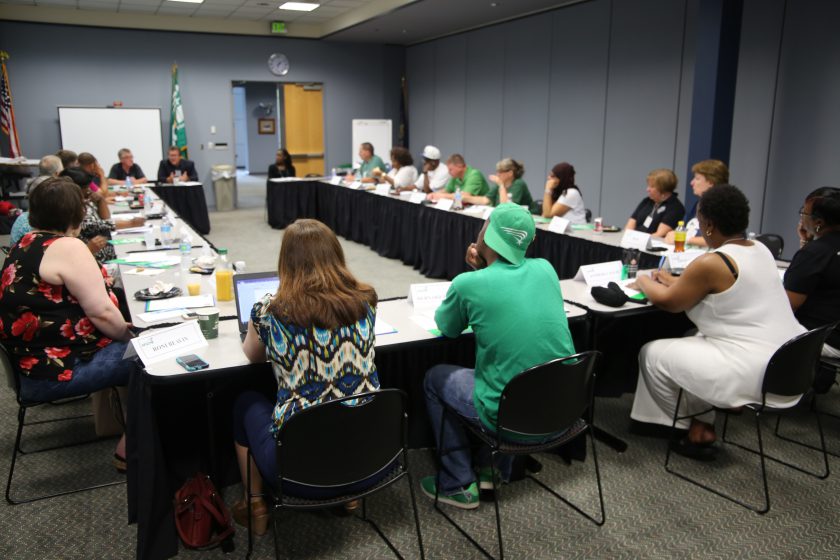 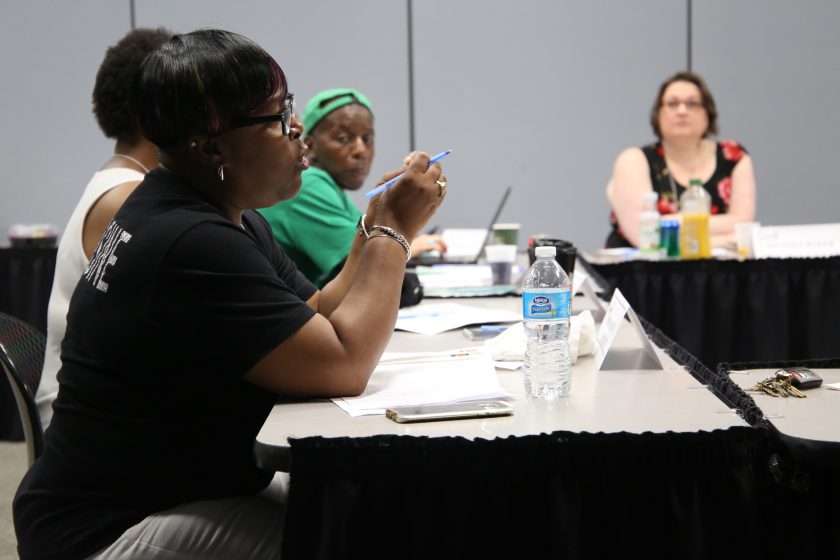 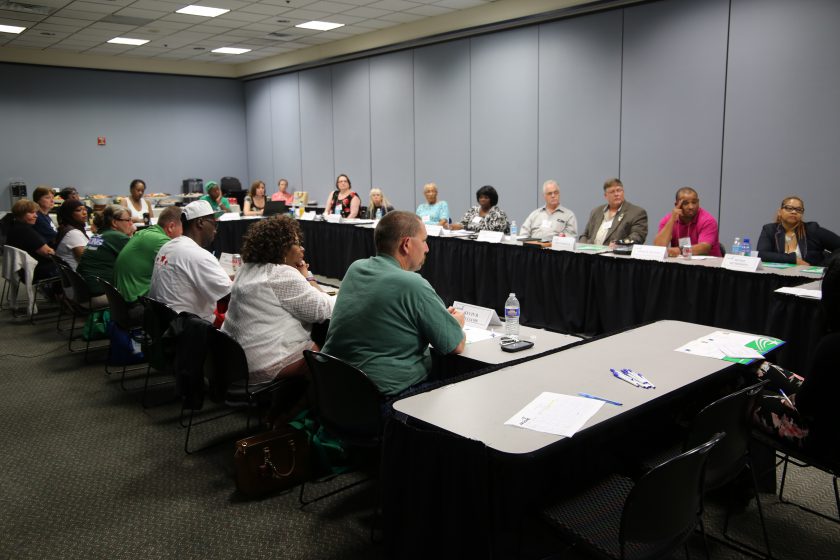 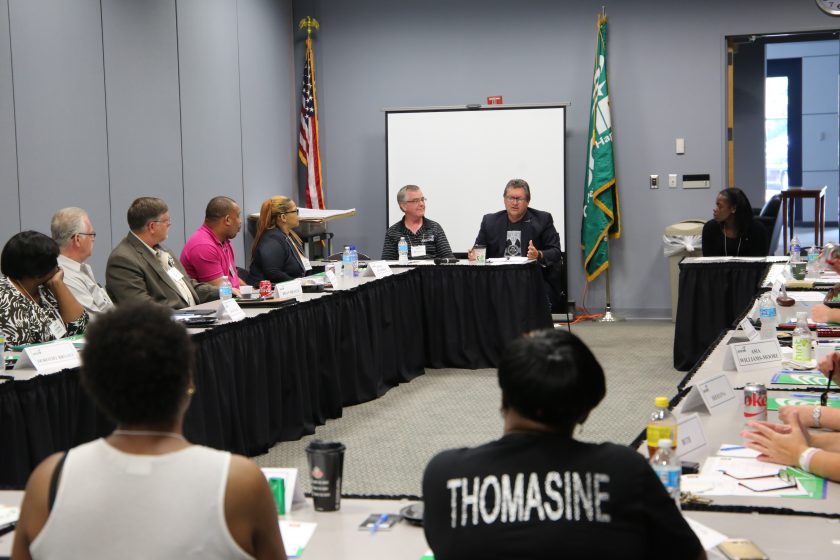 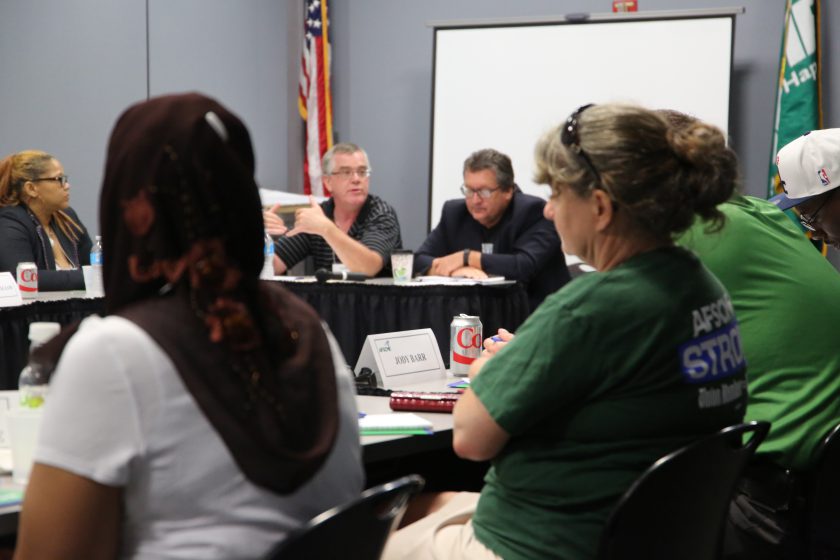 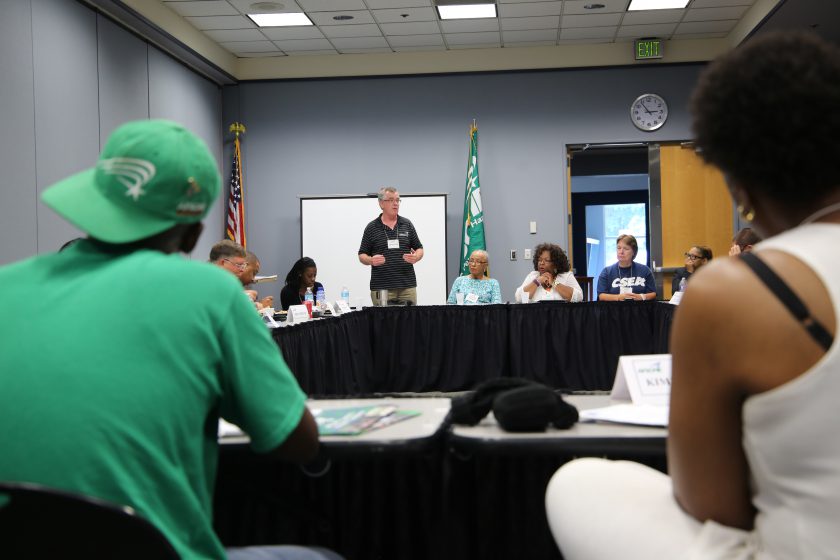 While the labor movement has a long way to go in these challenging times, with attacks constantly coming from state legislatures and the nation’s capital, the AFSCME Strong program has had a lot of success.

In the eastern region, more than 100,000 sisters and brothers have been converted from Fair Share fee payers to full dues-paying members. 28,000 new hires have been signed up as members, thanks in large part to effective New Employee Orientation (NEO) programs. About 17,000 members have been signed up as contributors to AFSCME’s political fund, Public Employees Organized to Promote Legislative Equality (PEOPLE), or as it is called in Council 13, the Political And Legislative (PAL) fund. Also, more than 8,000 activists have been trained in AFSCME Strong, with 640 coaches among them.

AFSCME’s activists have accomplished a lot, but still have a long way to go, and that is what the AFSCME Activist Exchange is all about.

“This is an opportunity to bring activists, who are doing the work, from different affiliates across the region to just exchange what they’re doing, talk about best practices, try to reinforce them and allow them to give us feedback on what they think are the most important and most effective things that they’re doing, so that we can create some resources for other activists who are out there,” AFSCME International Assistant Director for the Eastern Region Jim Cullen said.