AFSCME members perform a lot of different jobs in Pennsylvania and all throughout America. Some of the jobs are better-known than others. For example, there are clerical workers, PennDOT crews and sanitation workers, to name a few, but AFSCME also represents corrections officers, demolition crews, and DCNR employees; all invaluable public services that sometimes can go unnoticed. 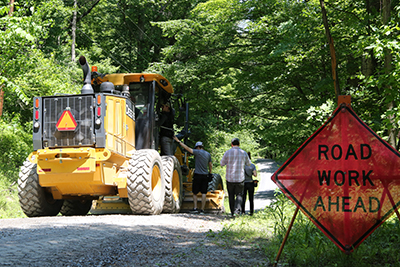 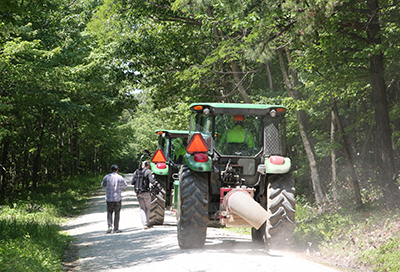 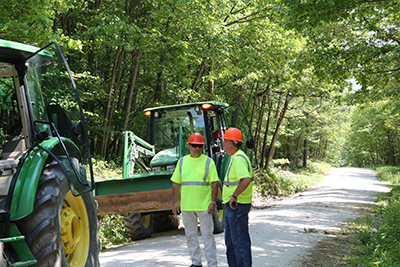 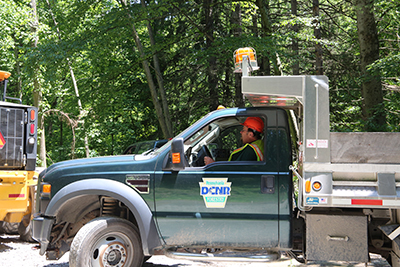 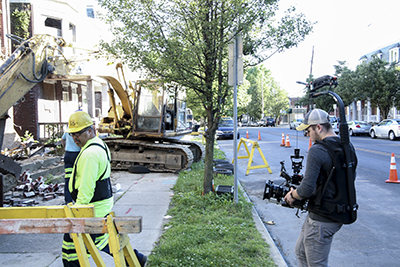 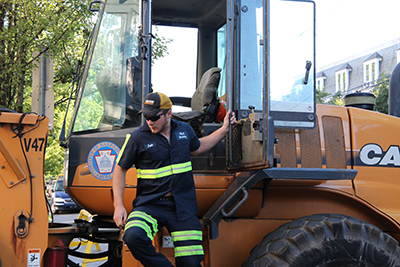 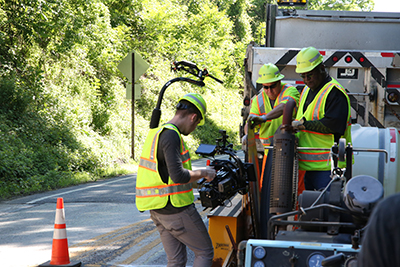 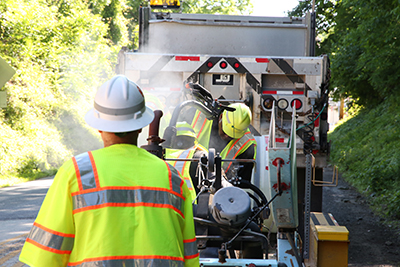 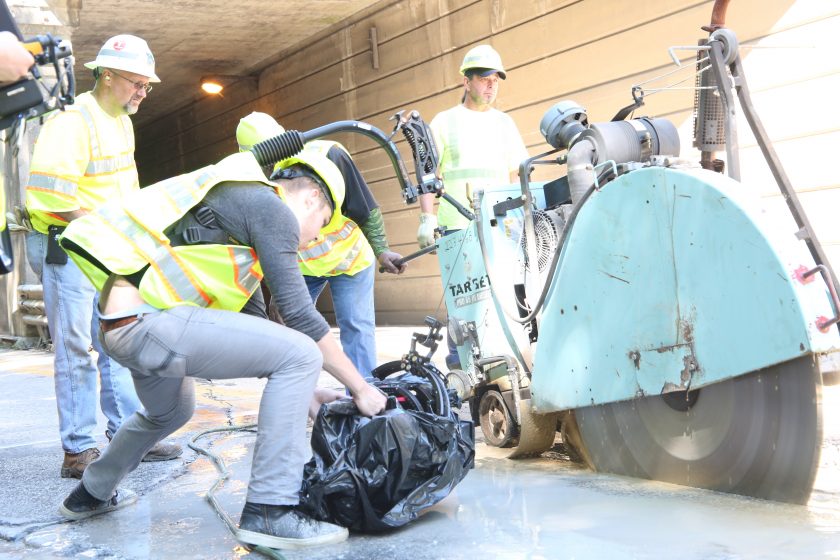 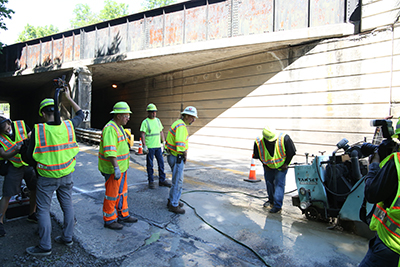 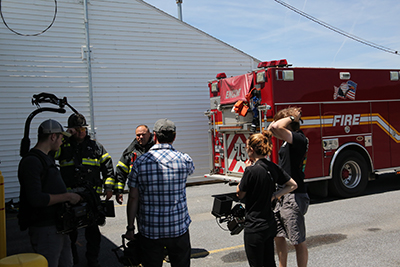 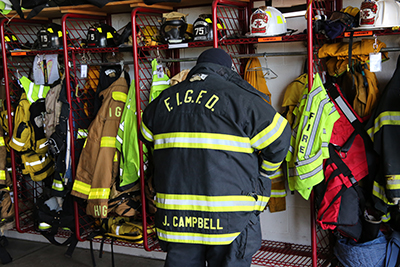 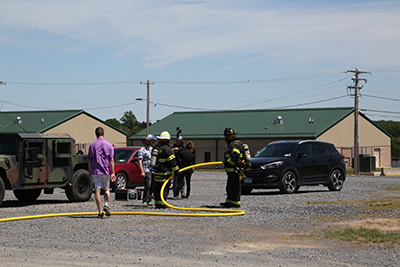 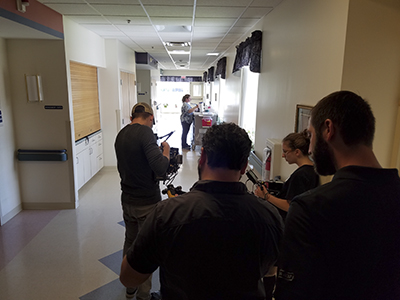 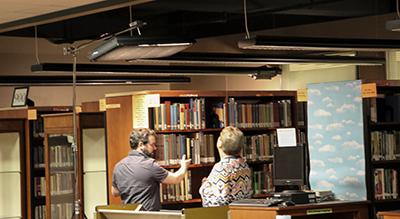 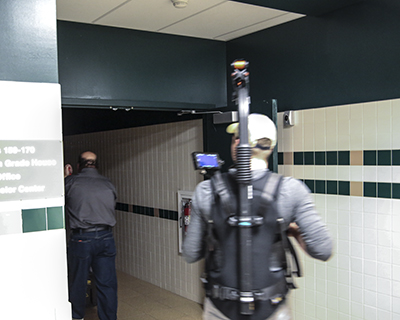 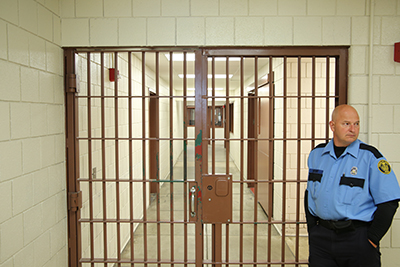 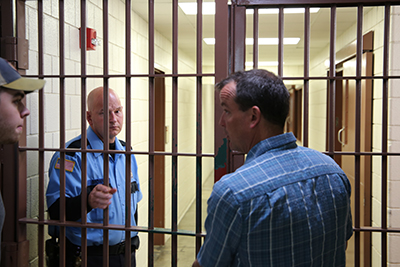 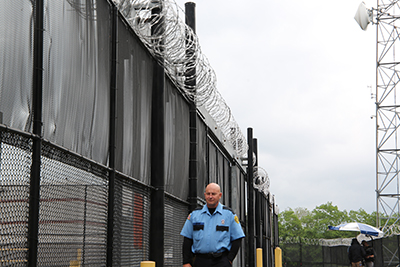 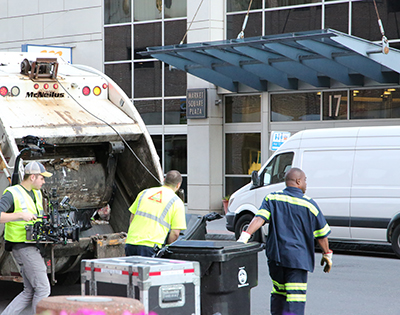 Some AFSCME Council 13 members took time out of their busy schedule to let a film crew come in and film them doing their everyday tasks. Each job is unique, and the purpose of the film shoot was to show the uniqueness of not only the job, but the member as well. The video will premiere at the AFSCME International Convention next month in Las Vegas, and Council 13 is proud to have its members showcased in front of more than 1,000 of our brothers and sisters.