Variety: The Children’s Charity held a “My Bike” presentation at Capital Area Intermediate Unit in Central Pennsylvania, where seven children received their new adaptive bikes, including a child of an AFSCME member. 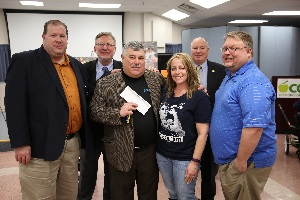 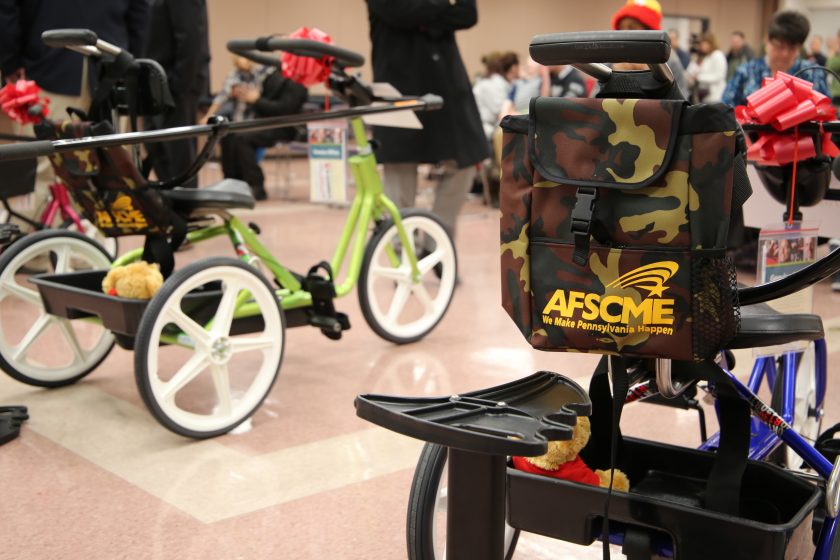 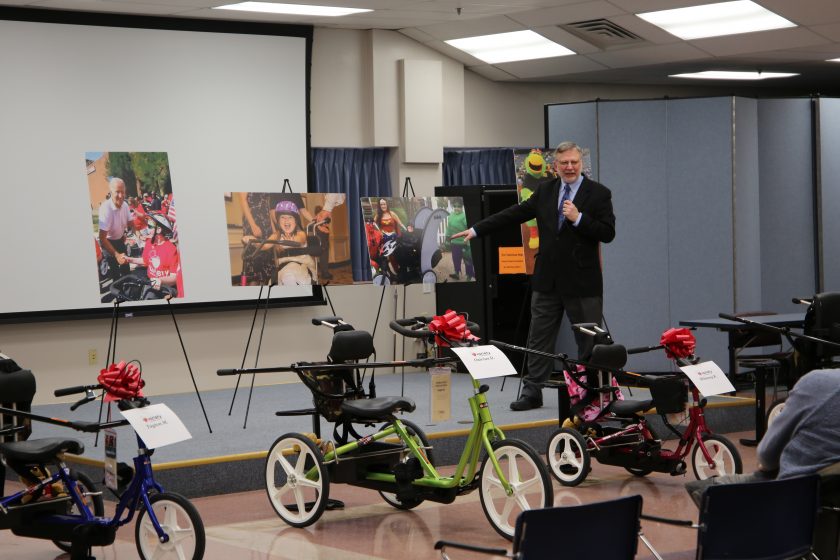 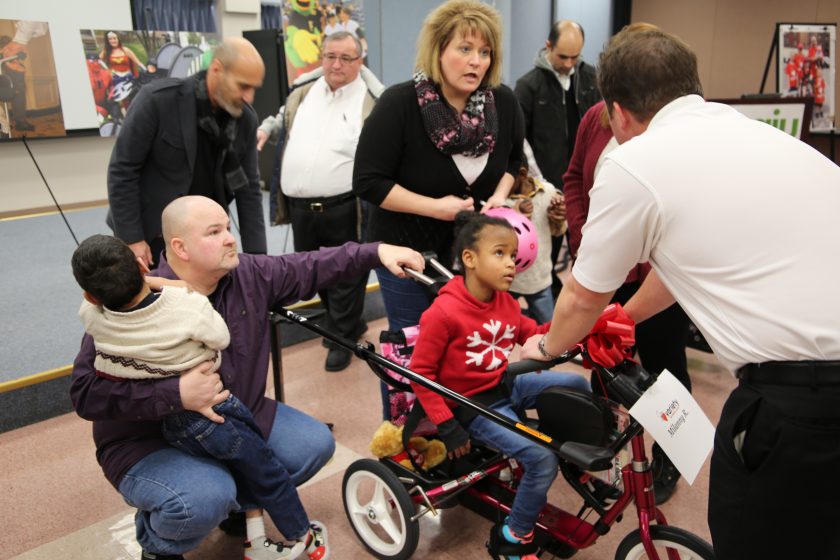 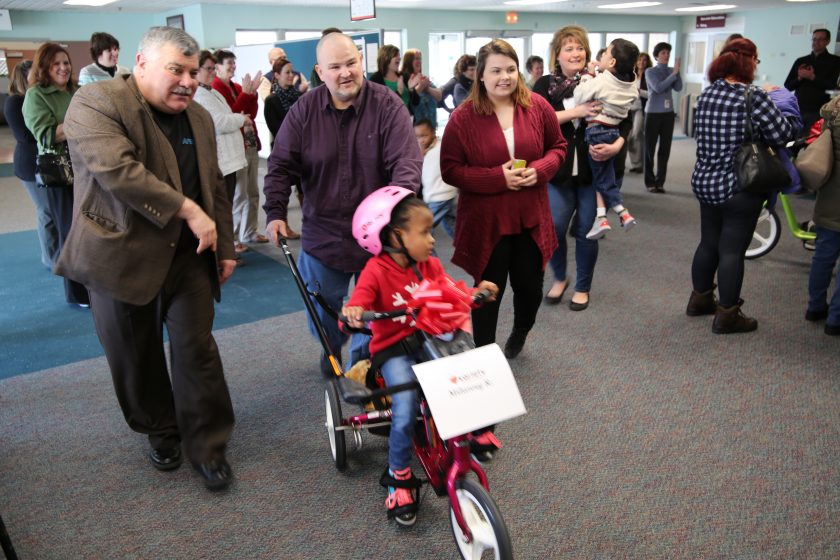 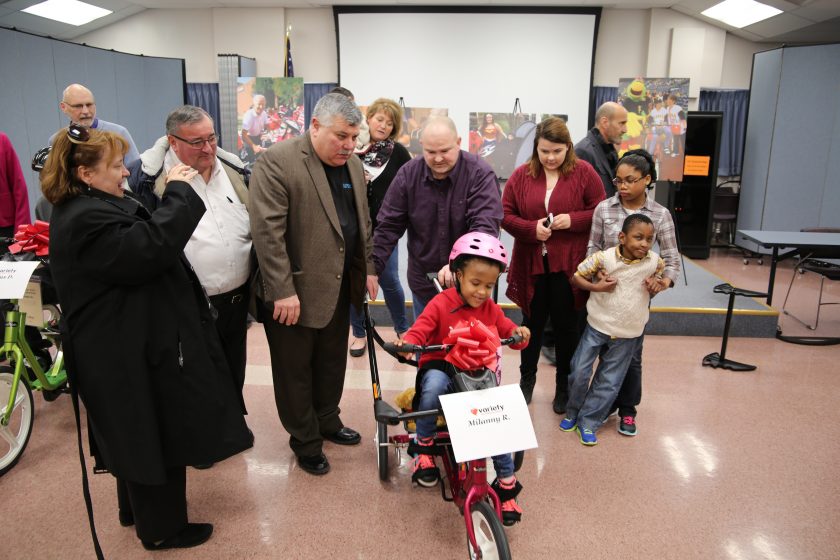 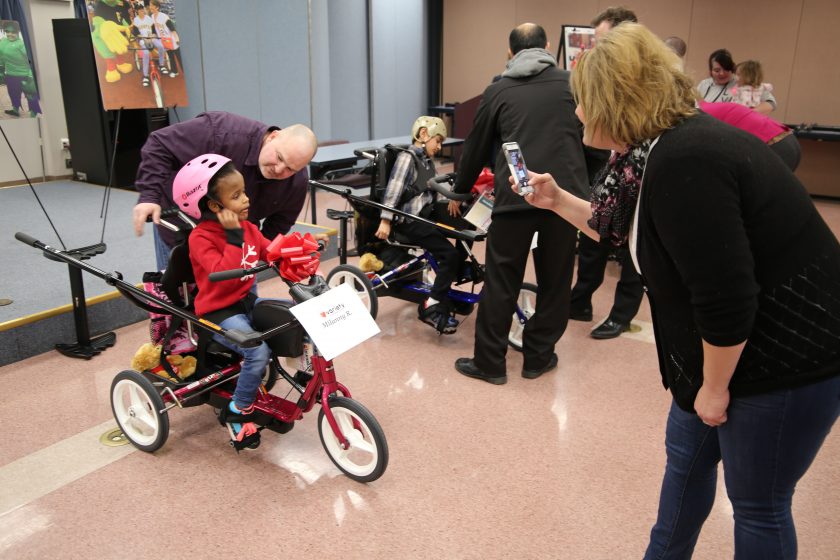 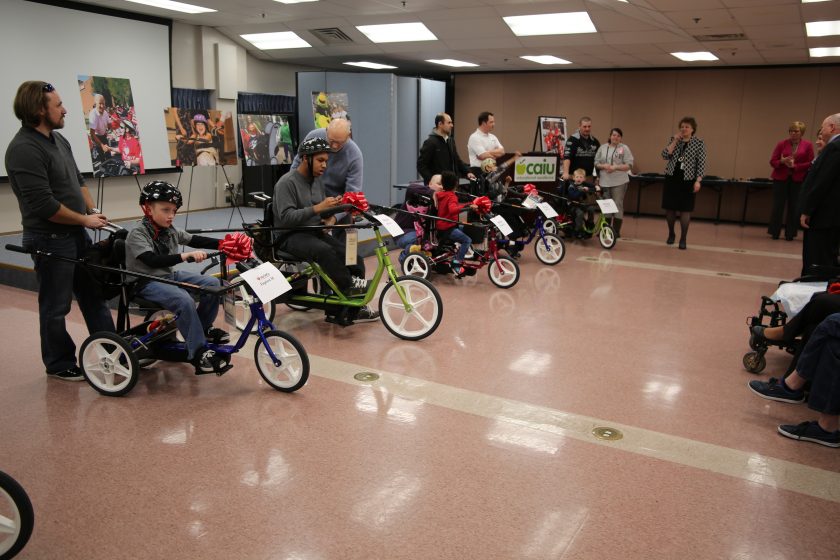 “It’s going to give her more freedom to run around. She is a spitfire so this is going to keep her contained on the bike and give her an outlet for her energy,” Peterson said.

AFSCME has worked very closely with Variety over the last couple years and has played a huge role in the expansion of the “My Bike” program.

“Organized labor, the AFL-CIO and in-particular AFSCME, has been a real catalyst for identifying kids, raising funds and creating greater awareness about the program,” Variety CEO Charlie LaVallee said.

For more information on this program, and how you or someone you know can receive an adaptive bike, check out www.varietypittsburgh.org.