AFSCME members from District Councils 84 and 85 gathered in Erie, Pennsylvania, from October 1-3 for an education conference centered around building union power as well as showing gratitude to the front-line workers who have powered the commonwealth through the pandemic. 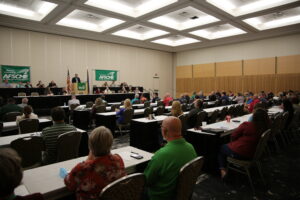 Council 13 Executive Director David Henderson addresses the members of District Councils 84 and 85 in Erie on October 1, 2021.

DC 84 Director John Galuska and DC 85 Director Shane Clark welcomed attendees Friday night followed by Council 13 Executive Director David Henderson, who reflected on his extensive history with both district councils and thanked members for their support. Henderson started with AFSCME as a member of Local 1955 in DC 84, going on to become a Staff Representative for the district council before becoming Director of District Council 85 to the north.

Saturday’s General Session featured an interactive seminar on how to talk to coworkers about the union and a discussion on “What’s At Stake” for AFSCME members in the modern era of anti-public employee, anti-union special interest groups working to dismantle collective bargaining rights.

Members then took part in a variety of workshops including “Workplace Action,” “Arguing Your Case,” “Public Speaking,” “Building Community Service and Support,” and “Bridging The Gap: Back to the Union.”

District Councils 84 and 85 represent a combined 17,000 workers in southwestern and northwestern Pennsylvania, respectively, and their sisters and brothers left Erie with the tools and knowledge necessary to continue growing their local unions’ strength moving forward.

Thank you to all the members and staff who took part in this conference and made it possible. See below for more photos! 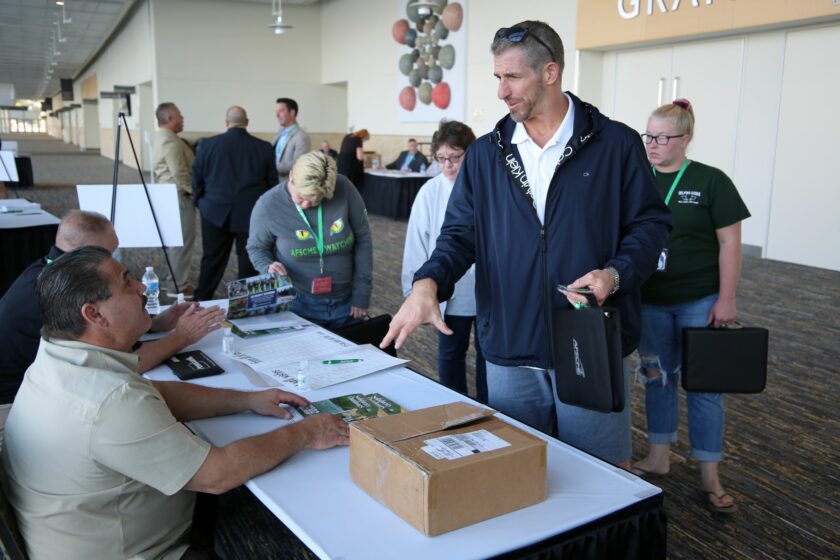 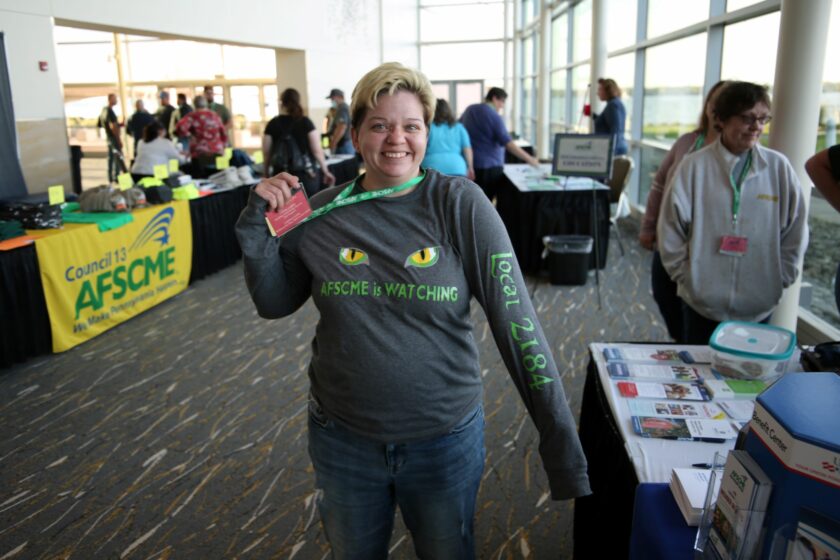 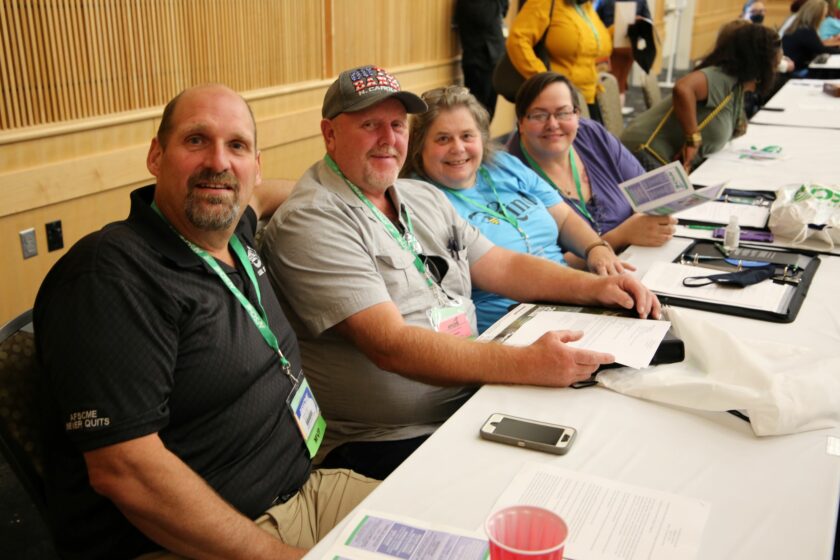 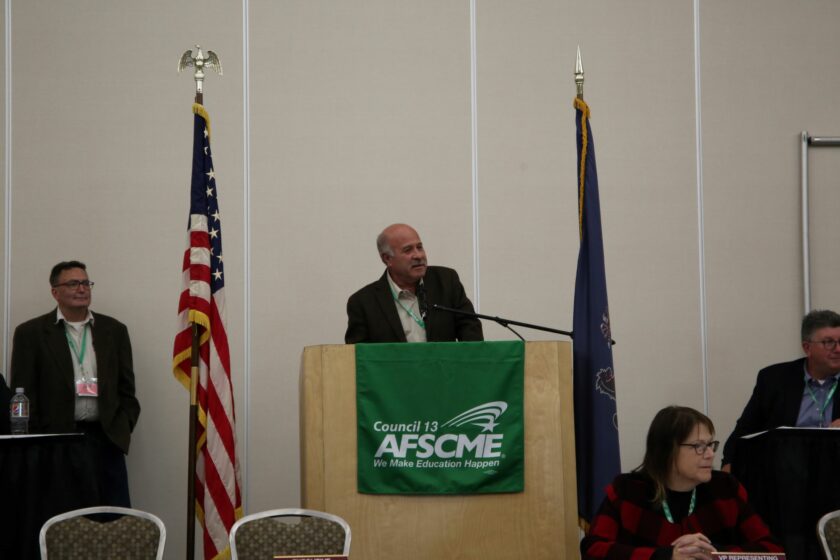 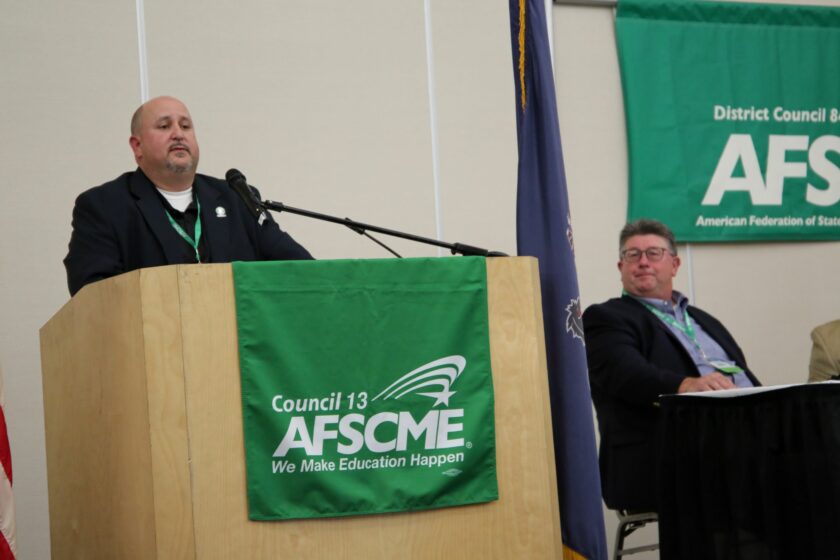 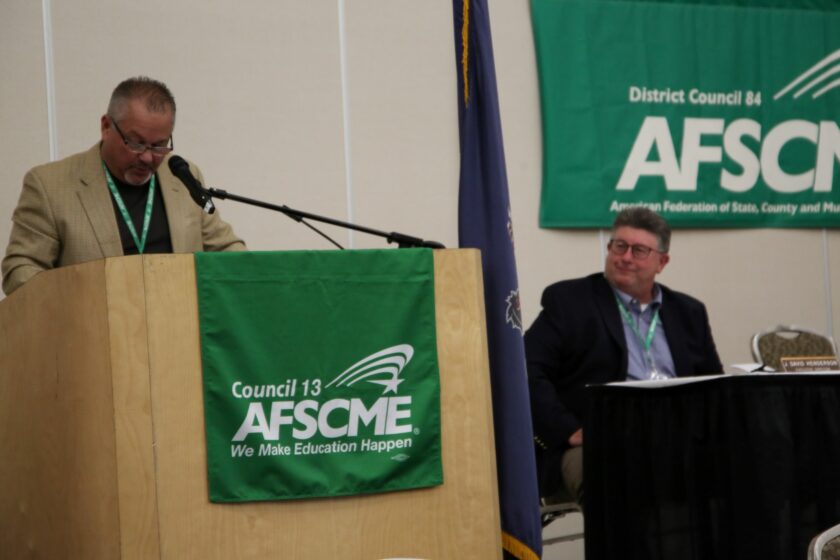 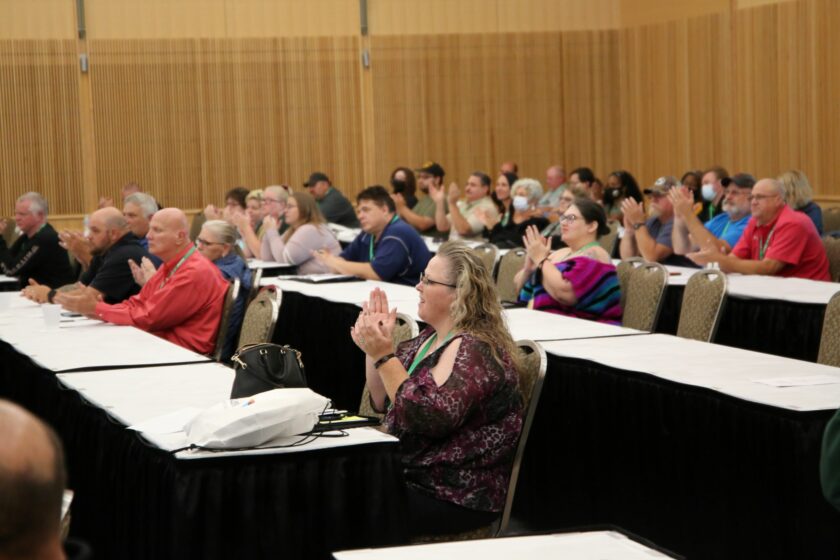 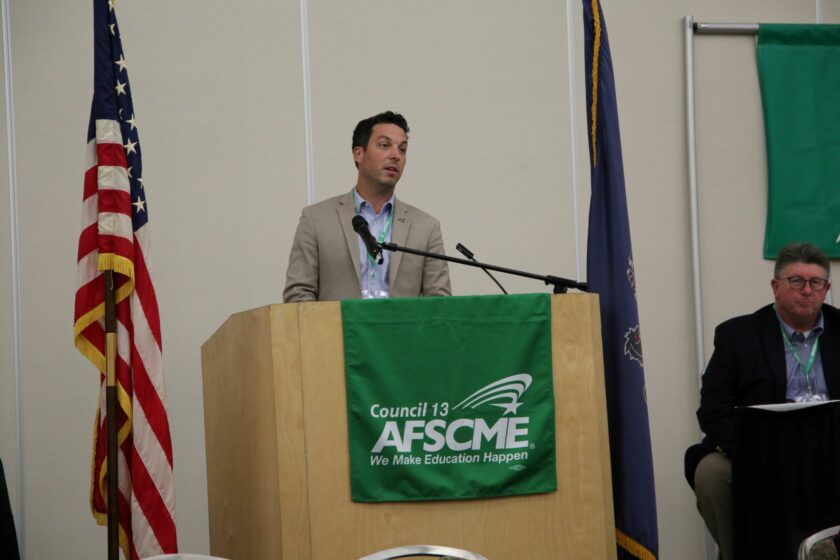 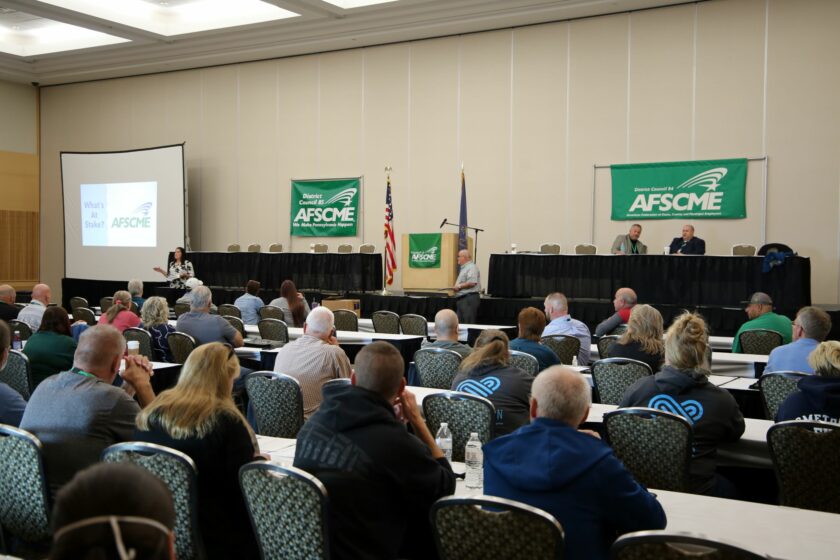 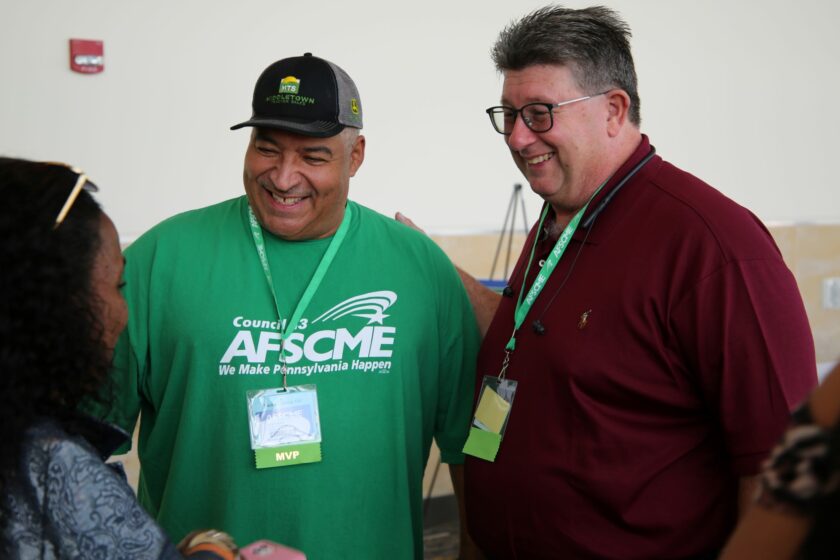 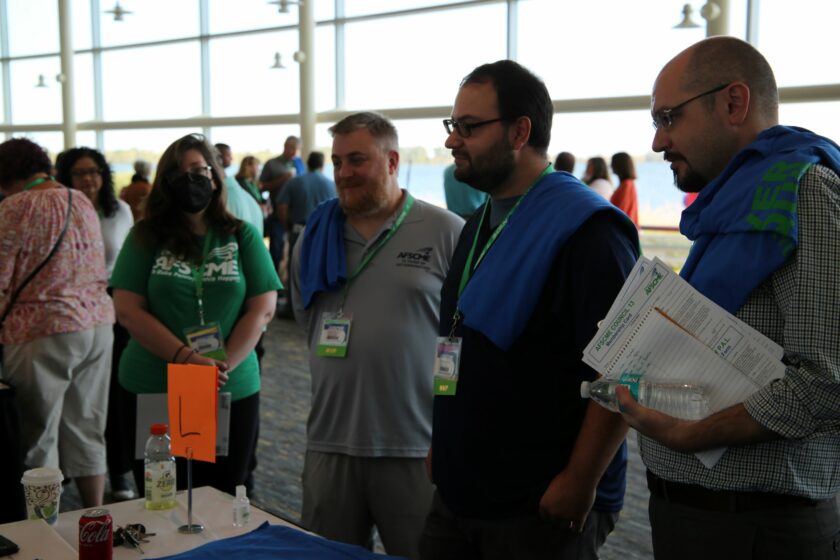 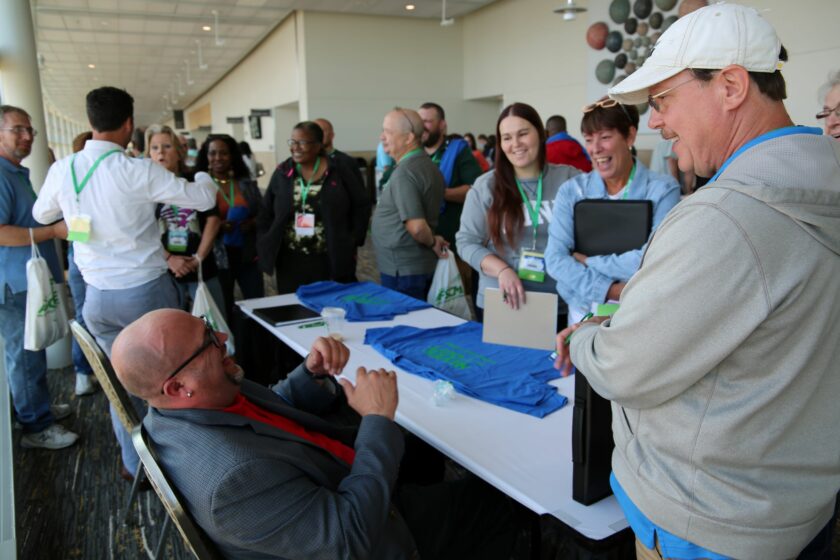 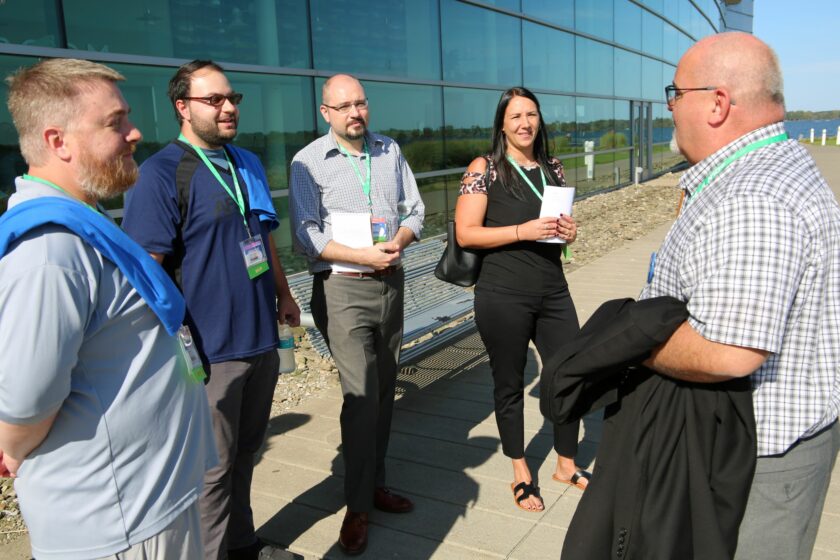 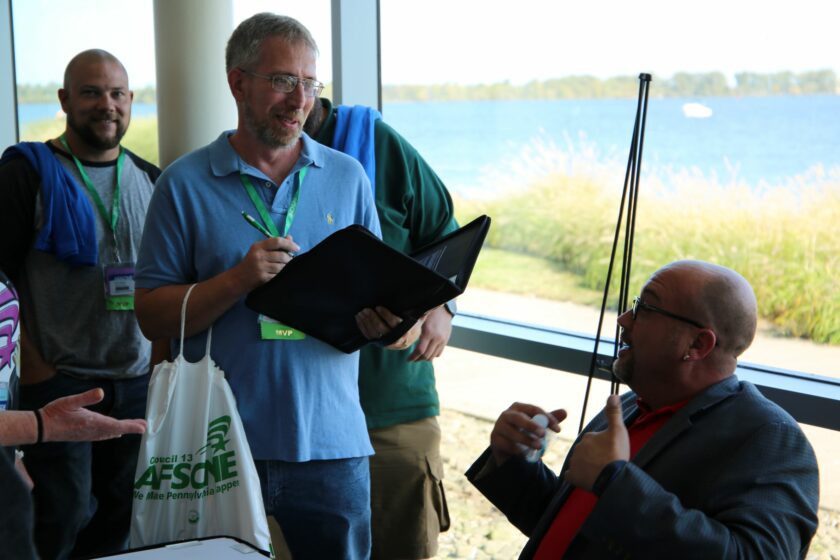 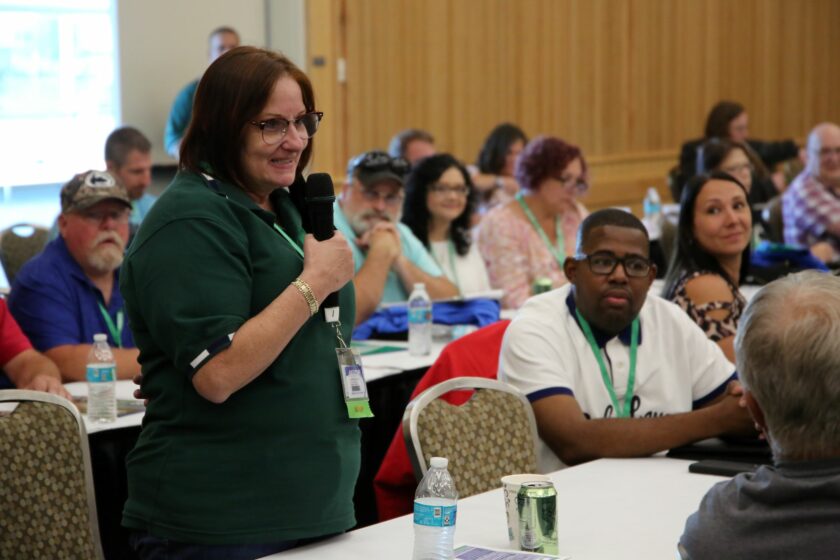 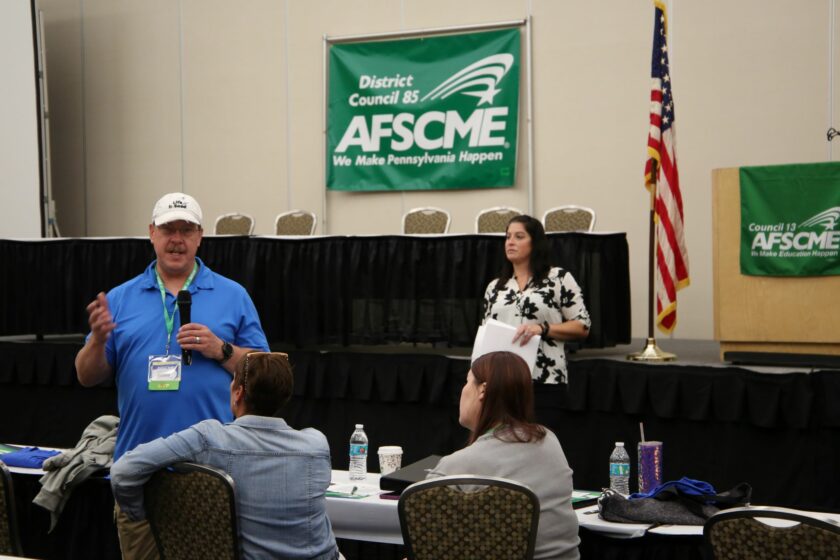 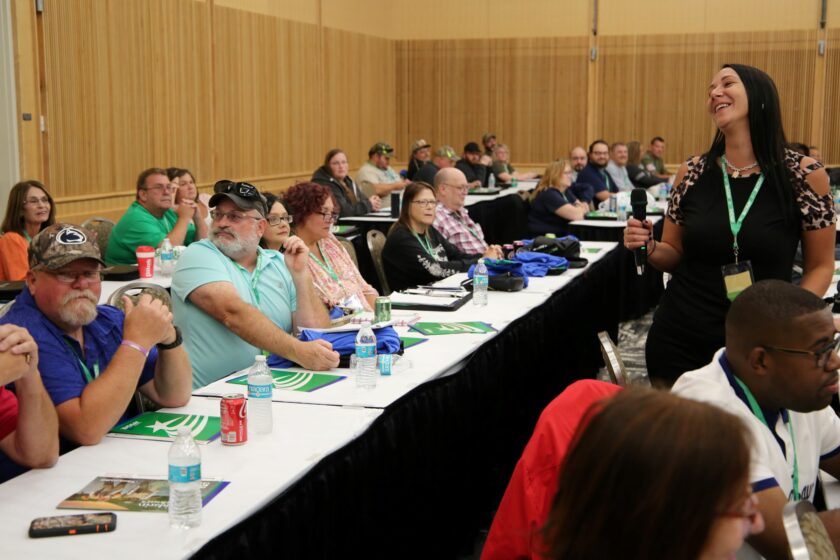 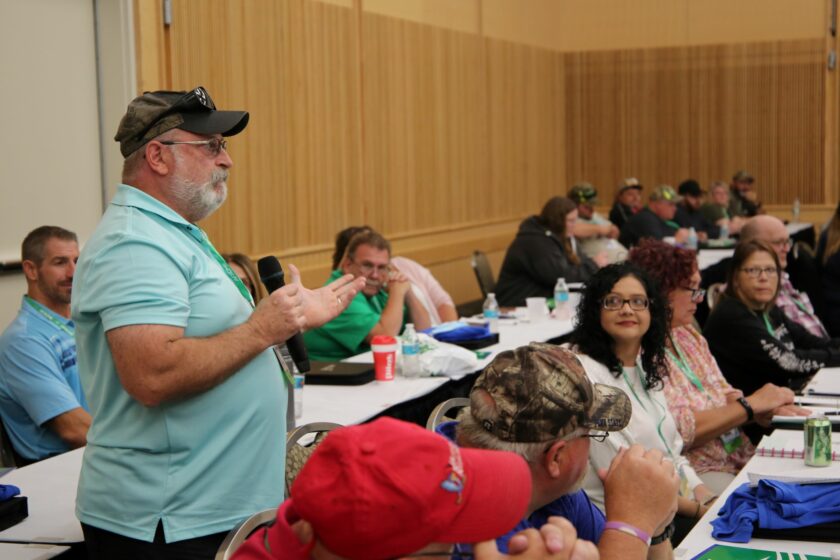 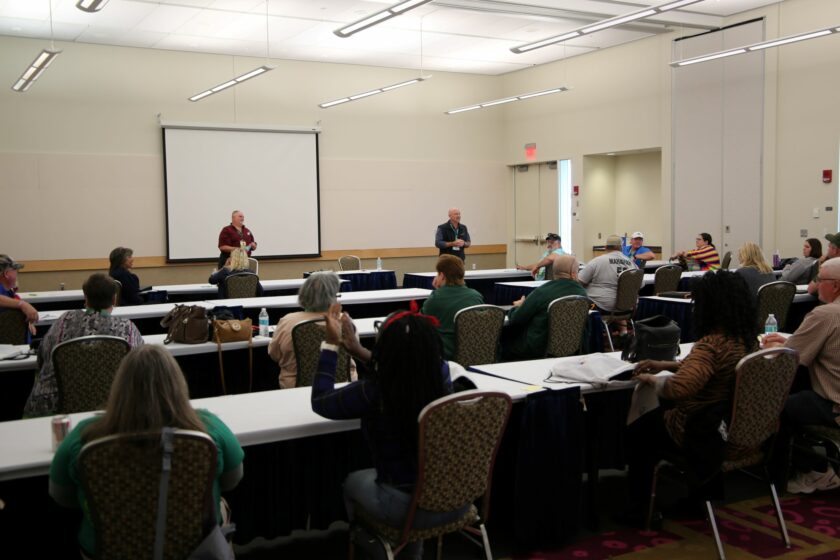 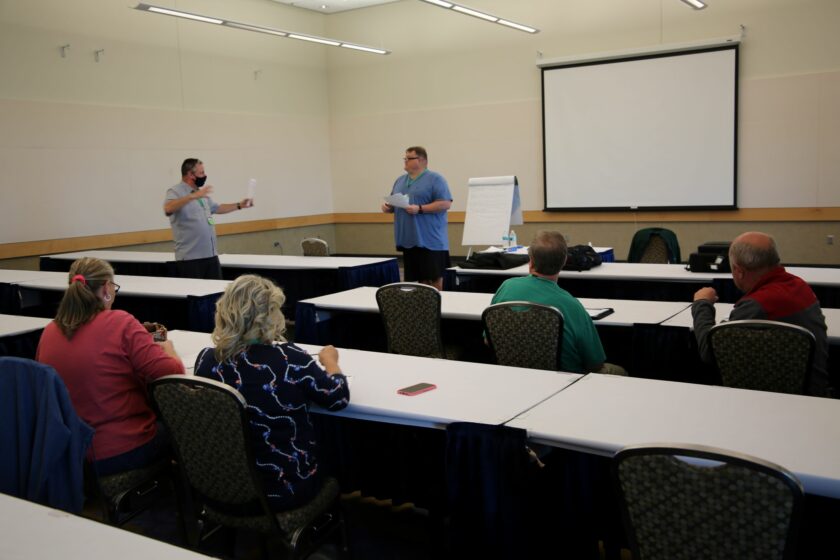 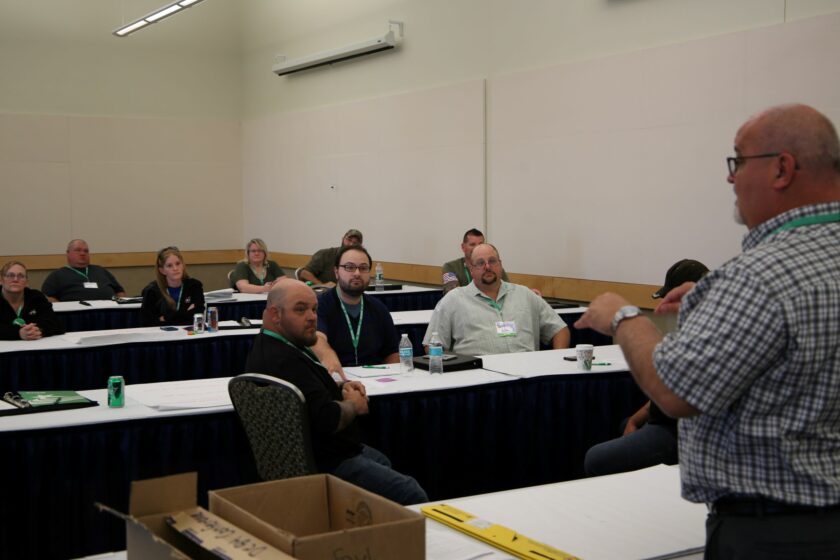