AFSCME members from District Councils 86 and 87 gathered in Williamsport, Pennsylvania, from March 25-27, 2022, for a leadership conference centered around member-to-member organizing and stronger local unions. 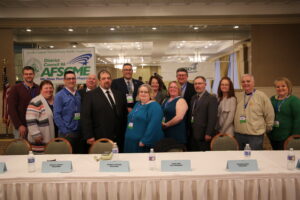 Saturday’s session featured a presentation by Scott Jaycox, a correctional officer and President of AFSCME Local 1710 at Wayne County Prison, who launched a successful grassroots campaign with his fellow members to stop the closure of their facility, reaching 100% local union membership in the process.

Members in attendance also got the opportunity to attend workshops on organizing, political action, treasurer training, and the grievance procedure.

District Councils 86 and 87 represent a combined 10,000 workers in north-central and northeastern Pennsylvania, respectively, and their sisters and brothers left historic downtown Williamsport with the tools and knowledge necessary to continue serving them well while growing the union’s strength in numbers.

Thank you to all the members and staff who took part in this conference and made it possible. See below for more photos! 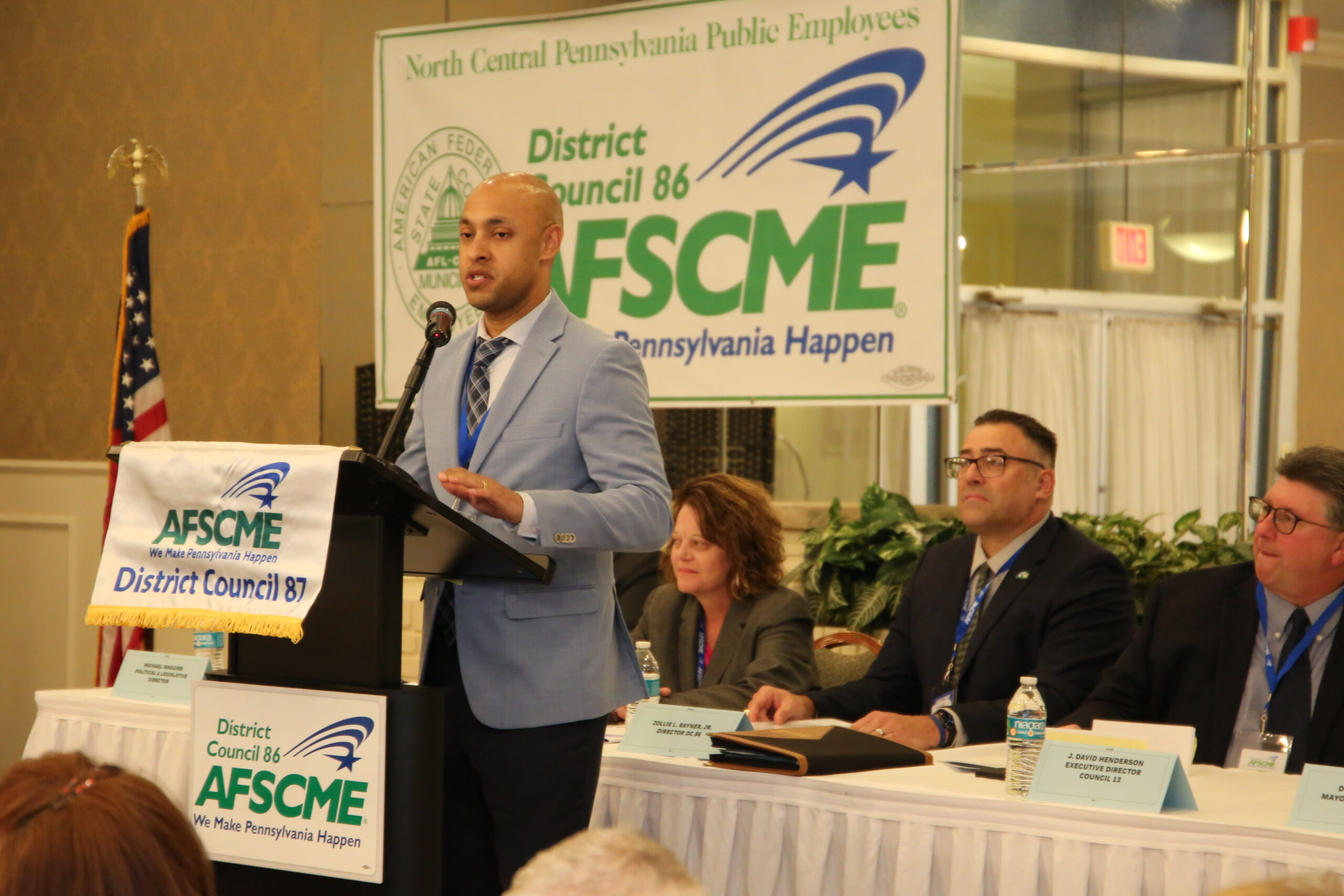 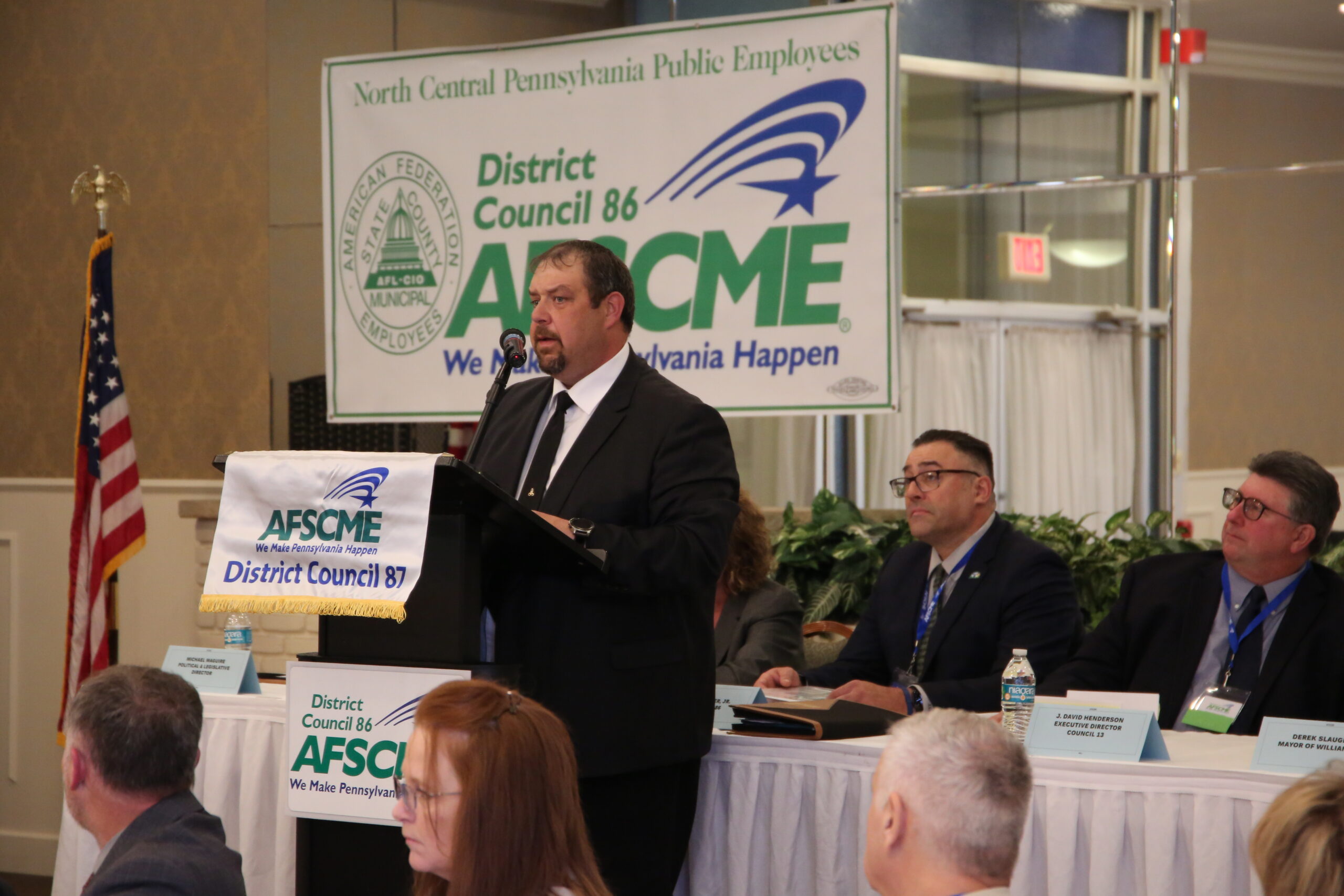 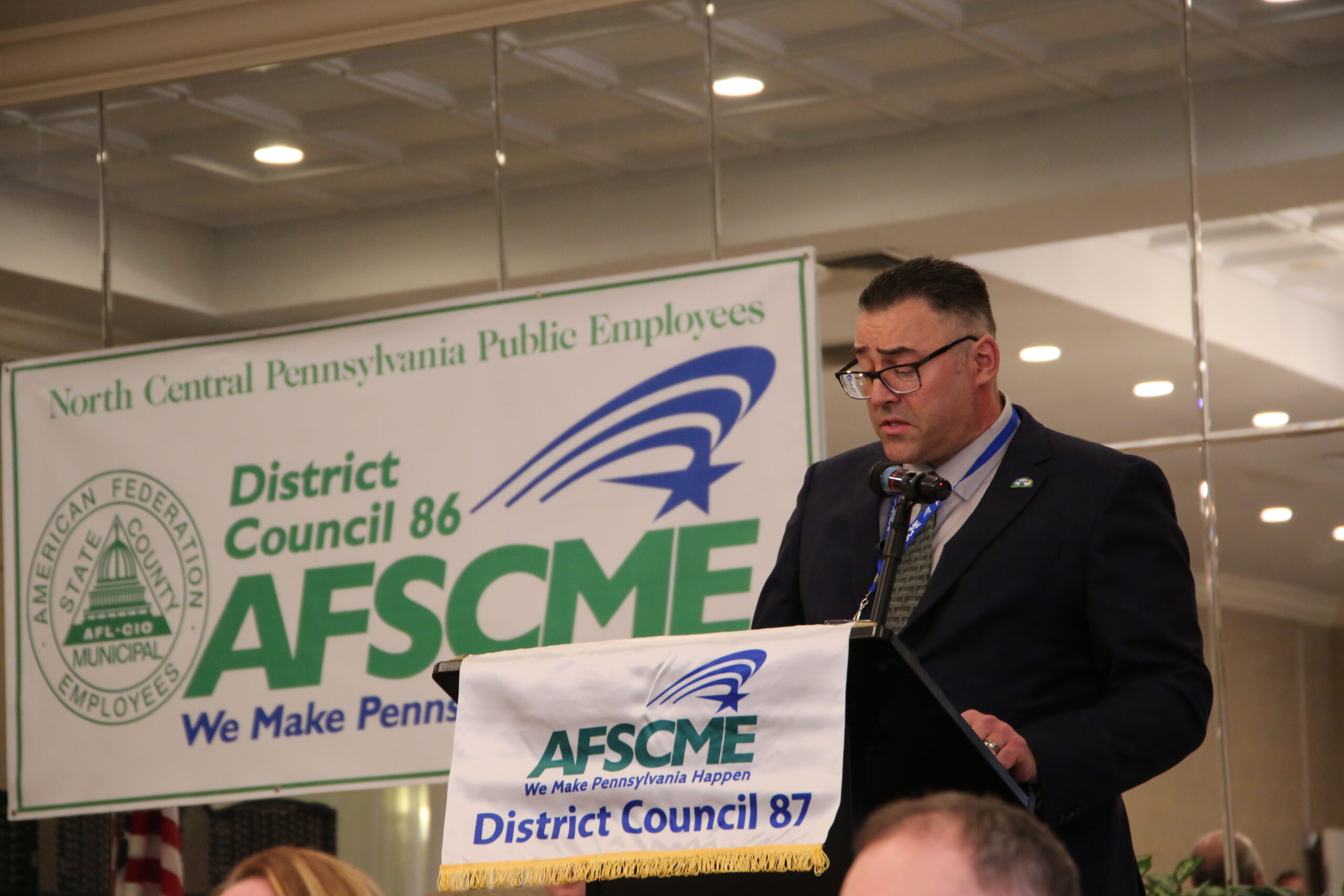 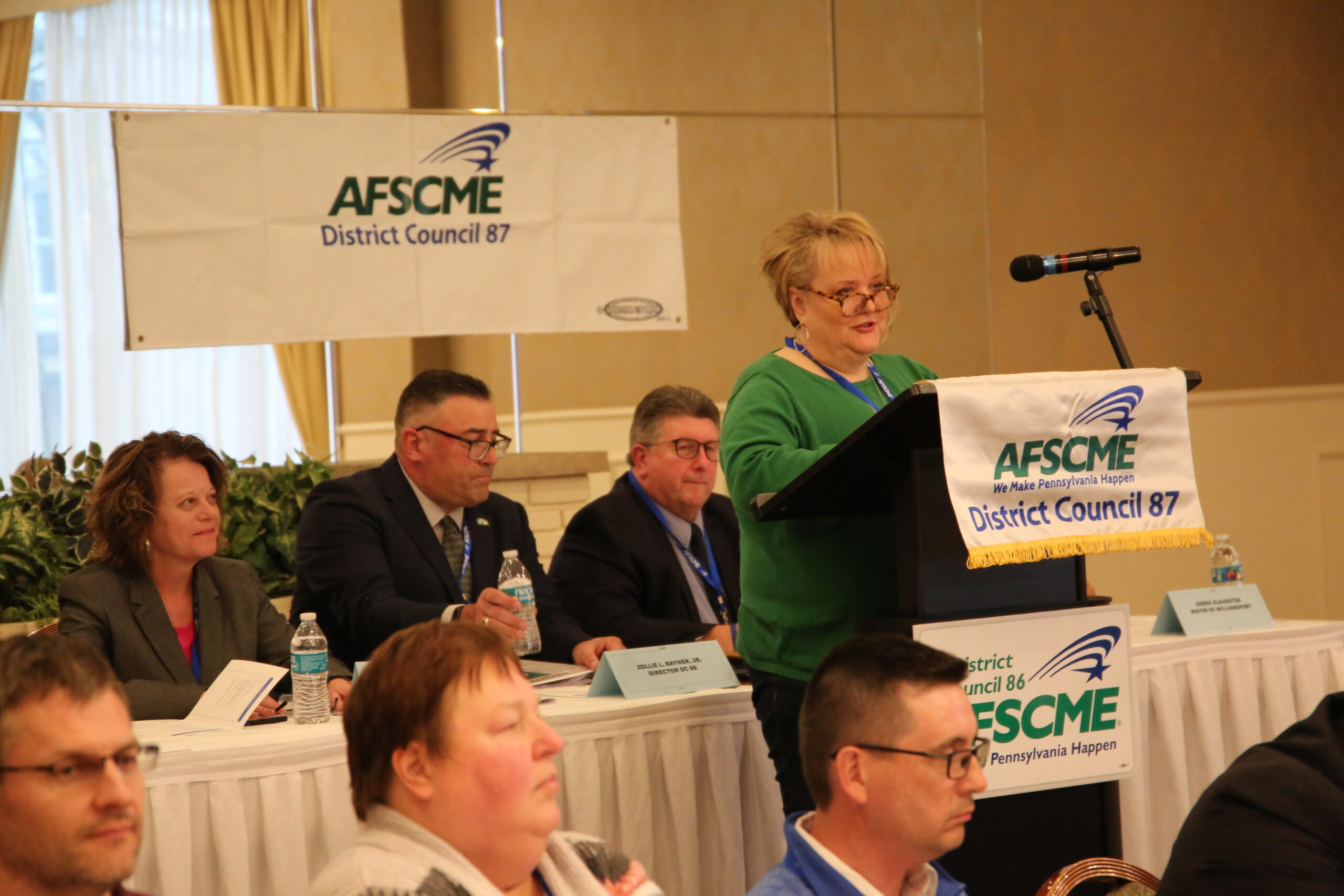 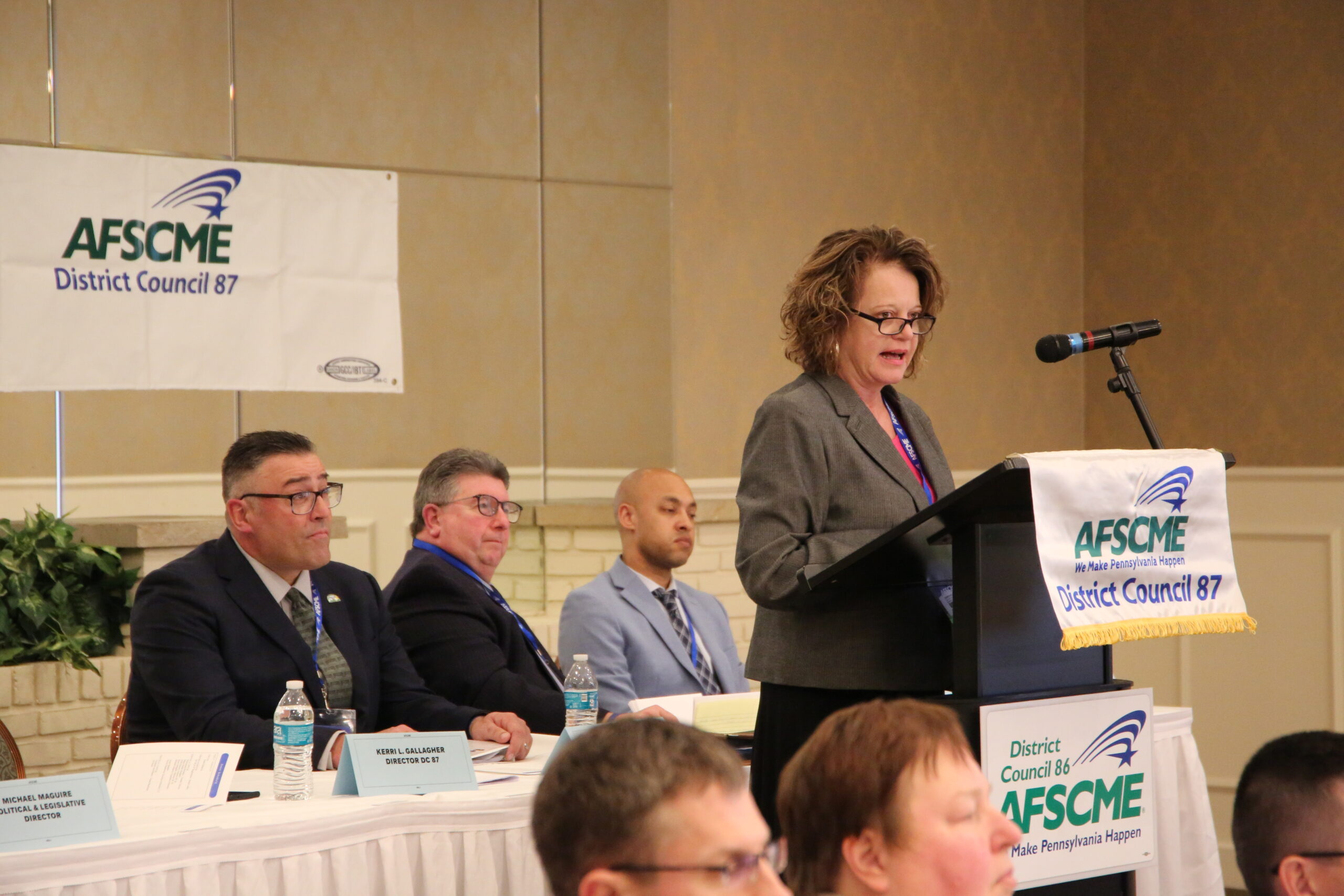 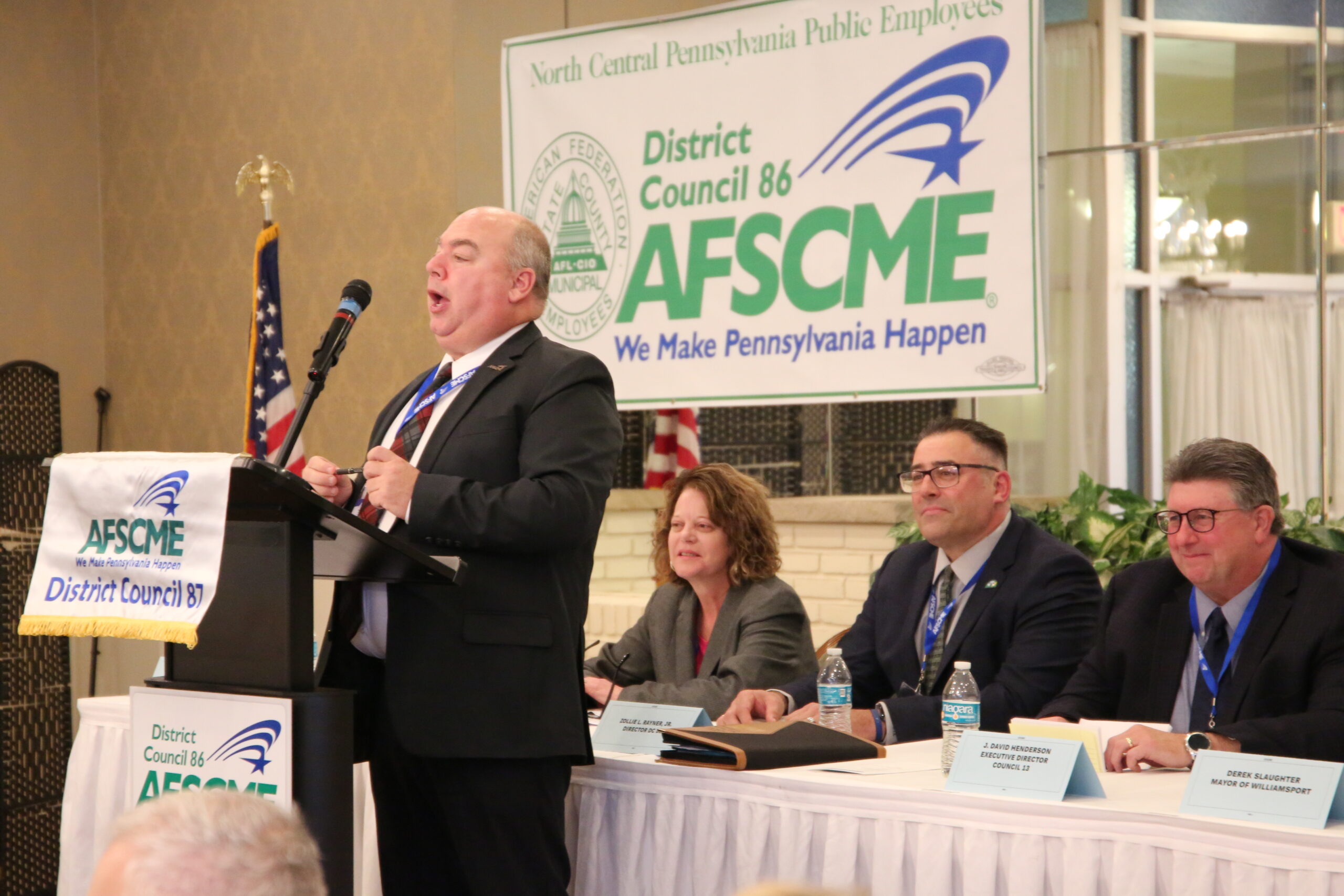 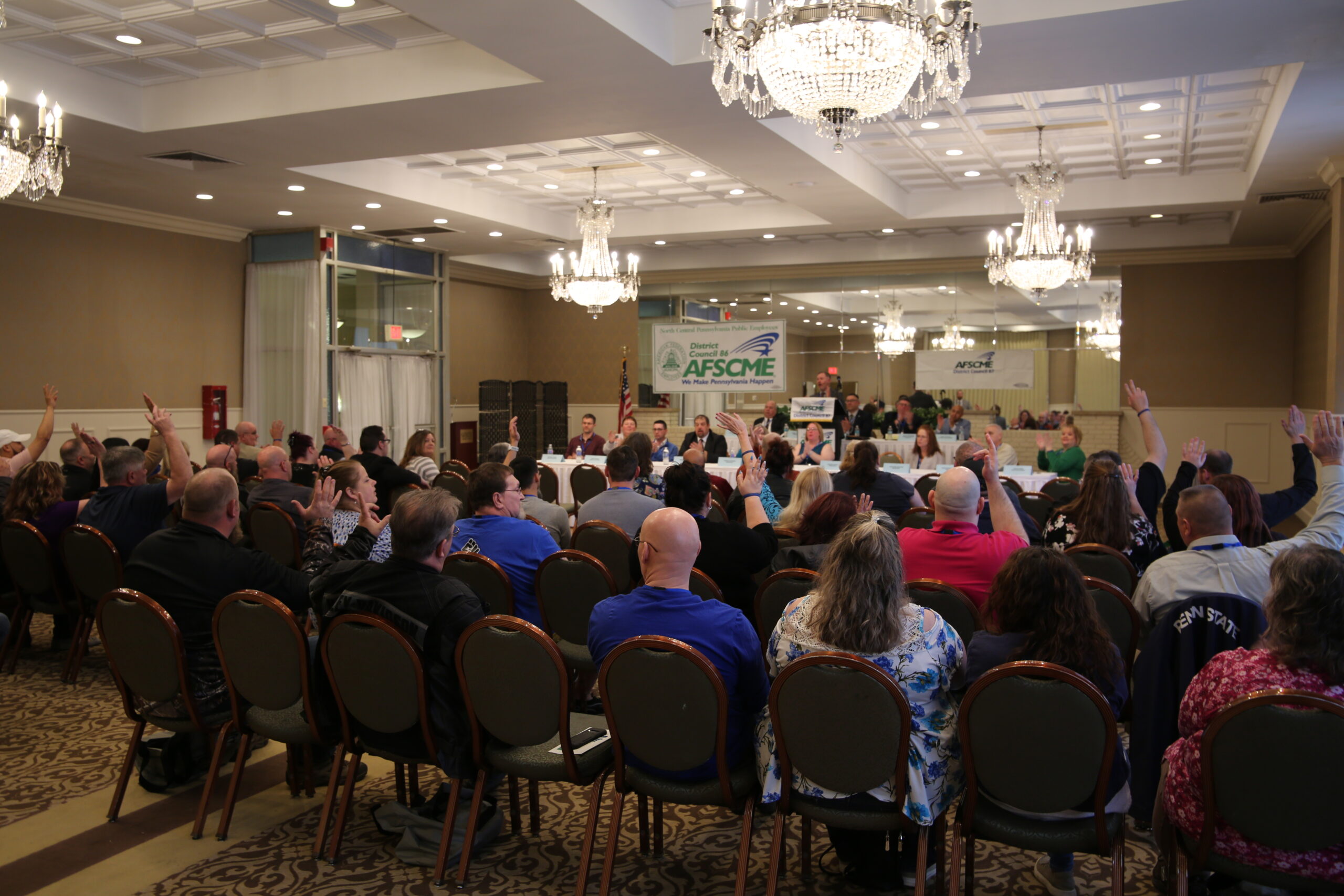 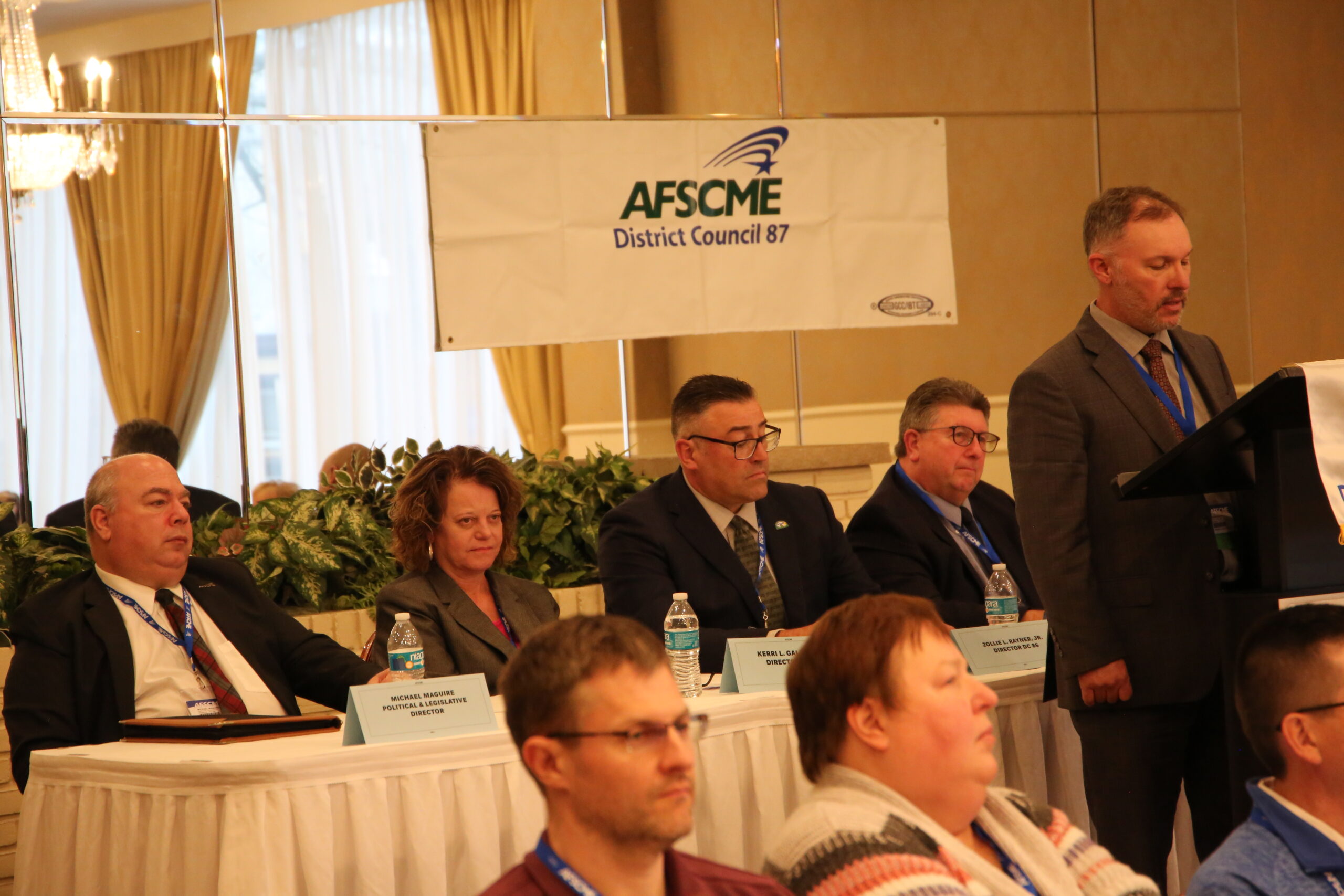 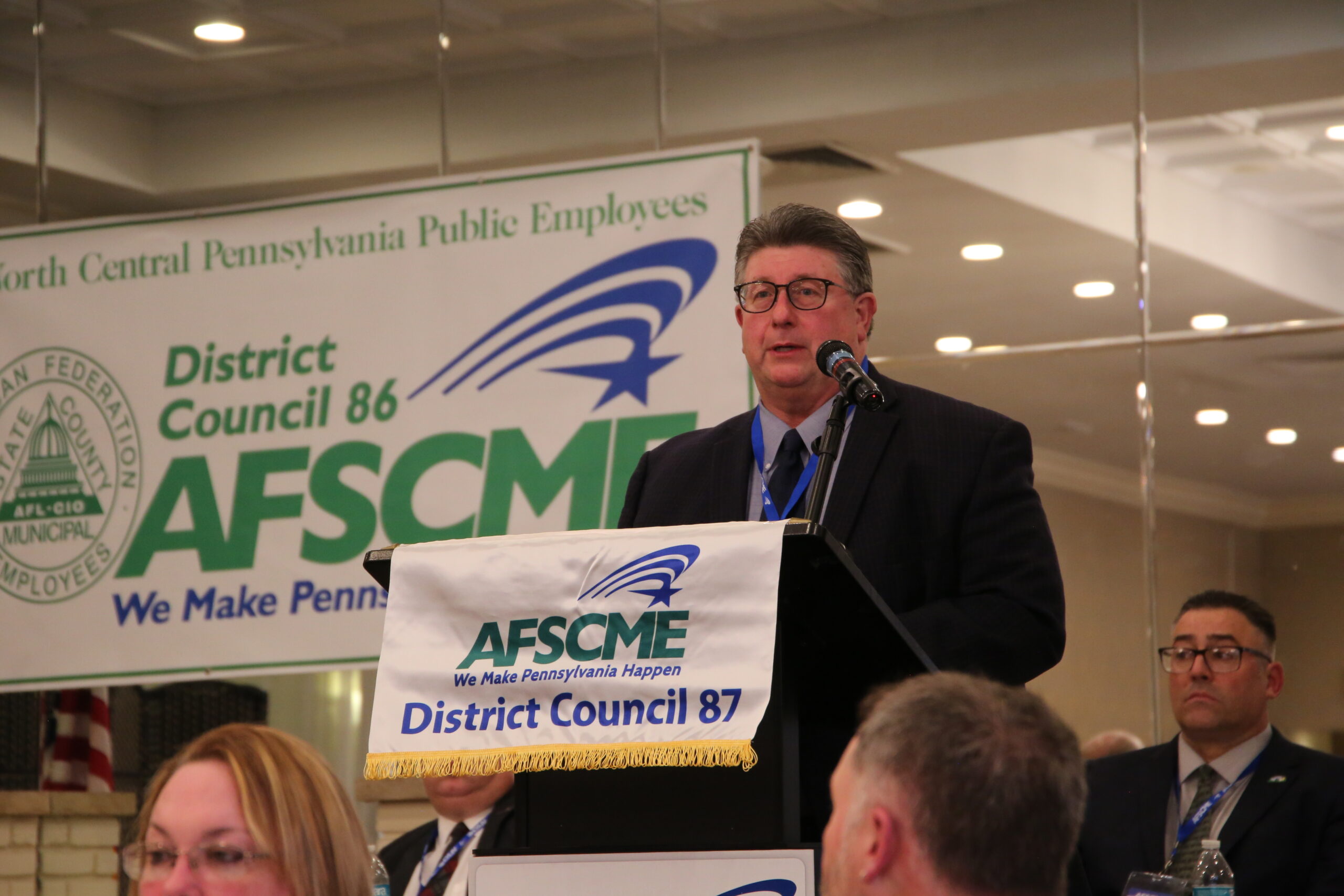 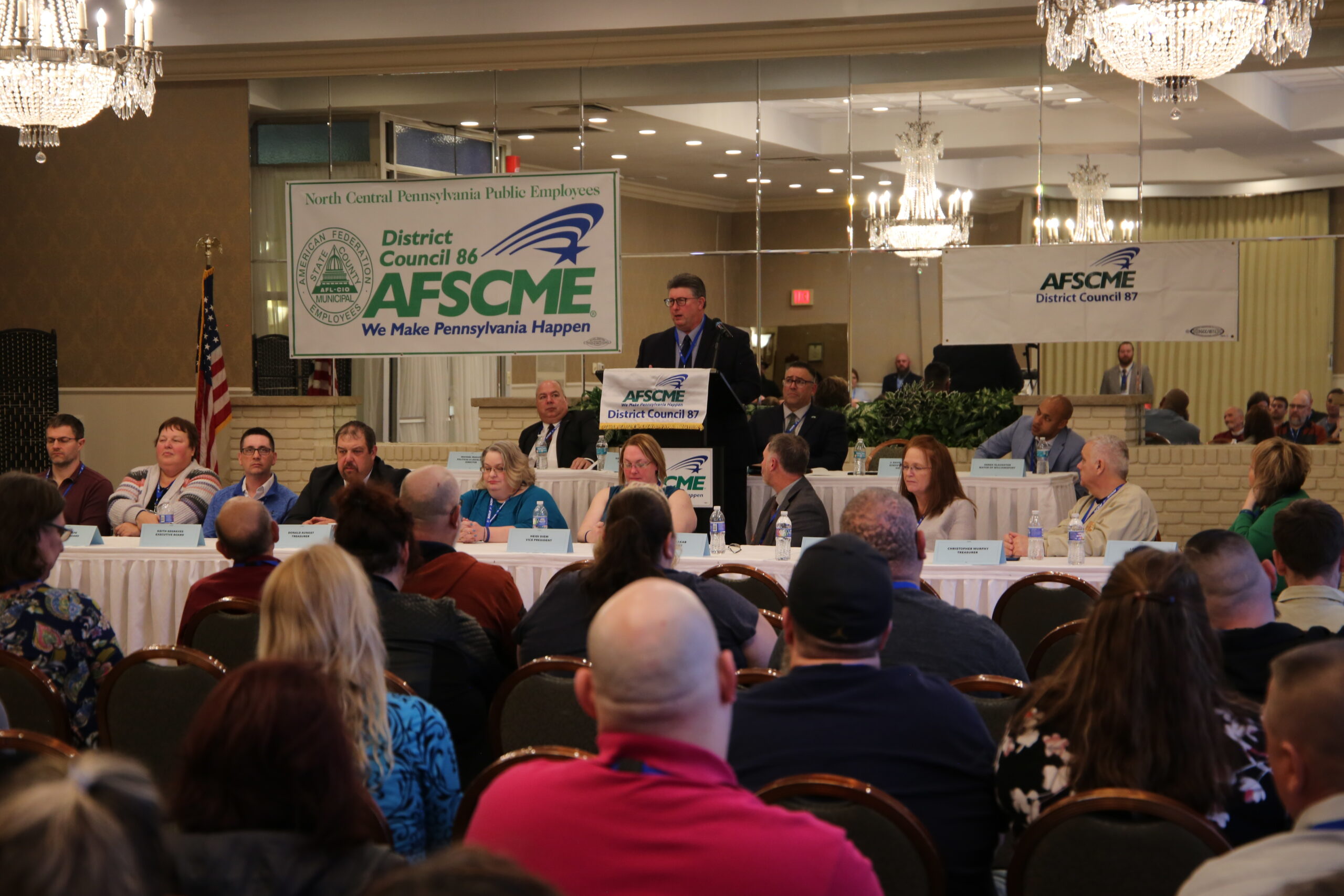 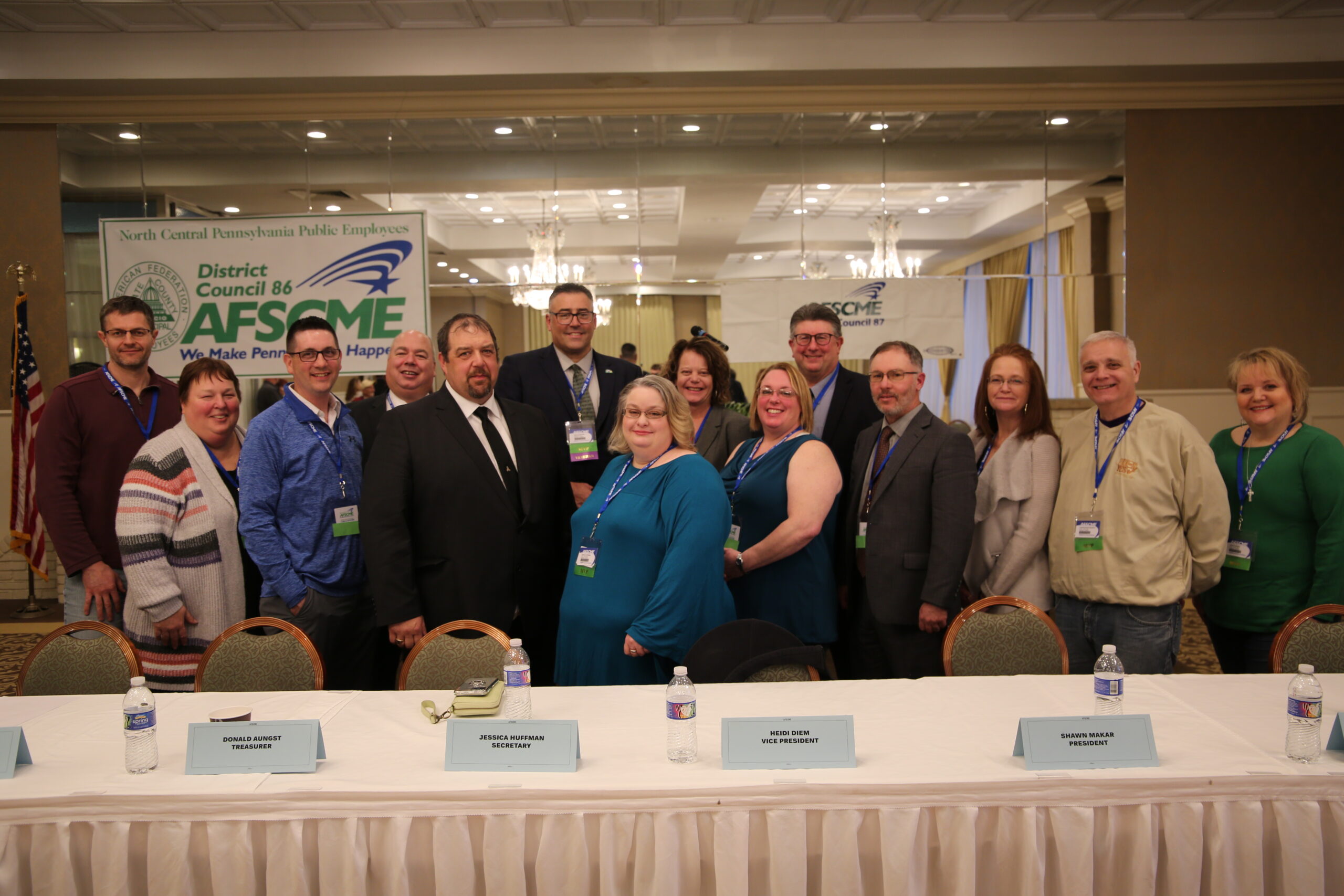 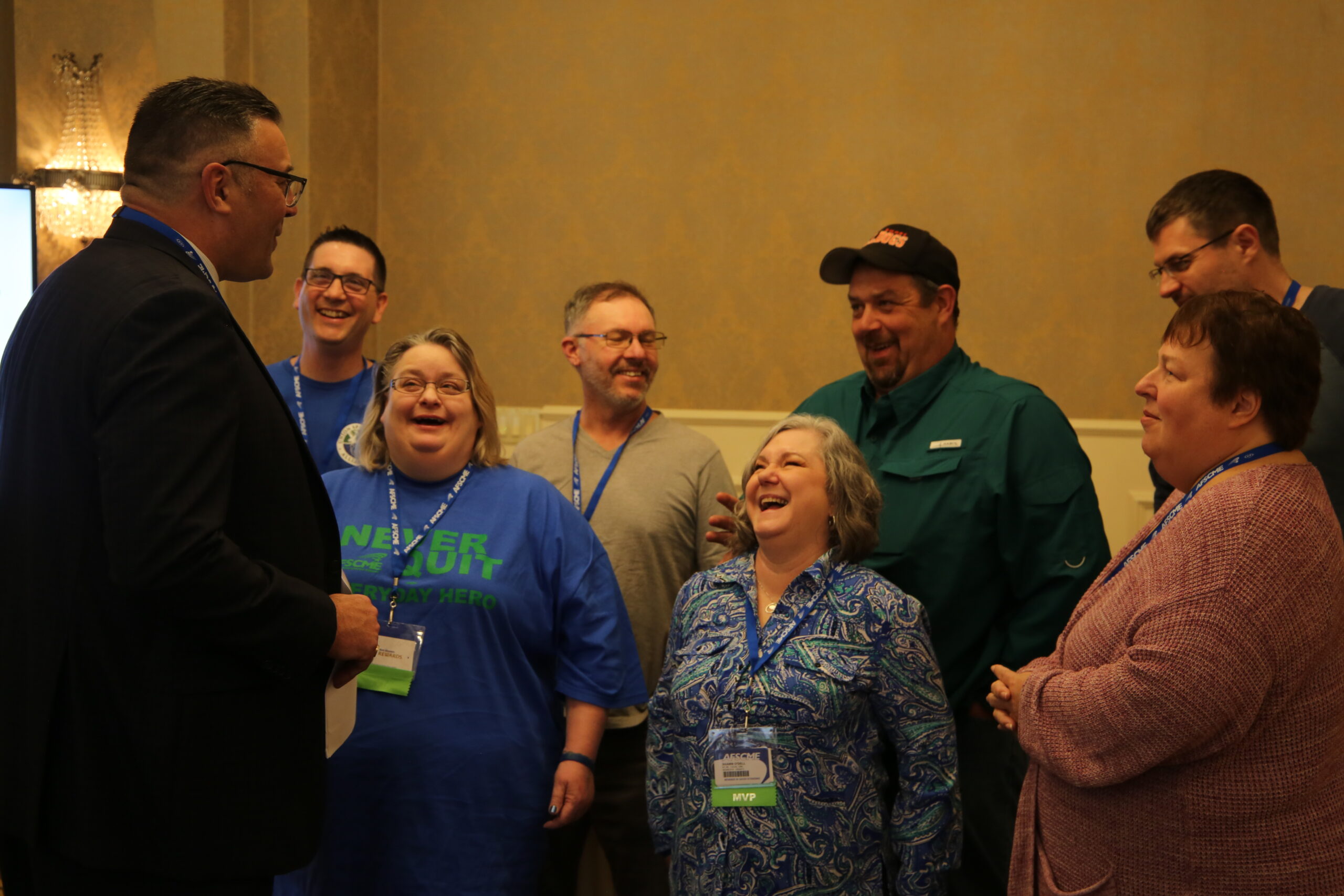 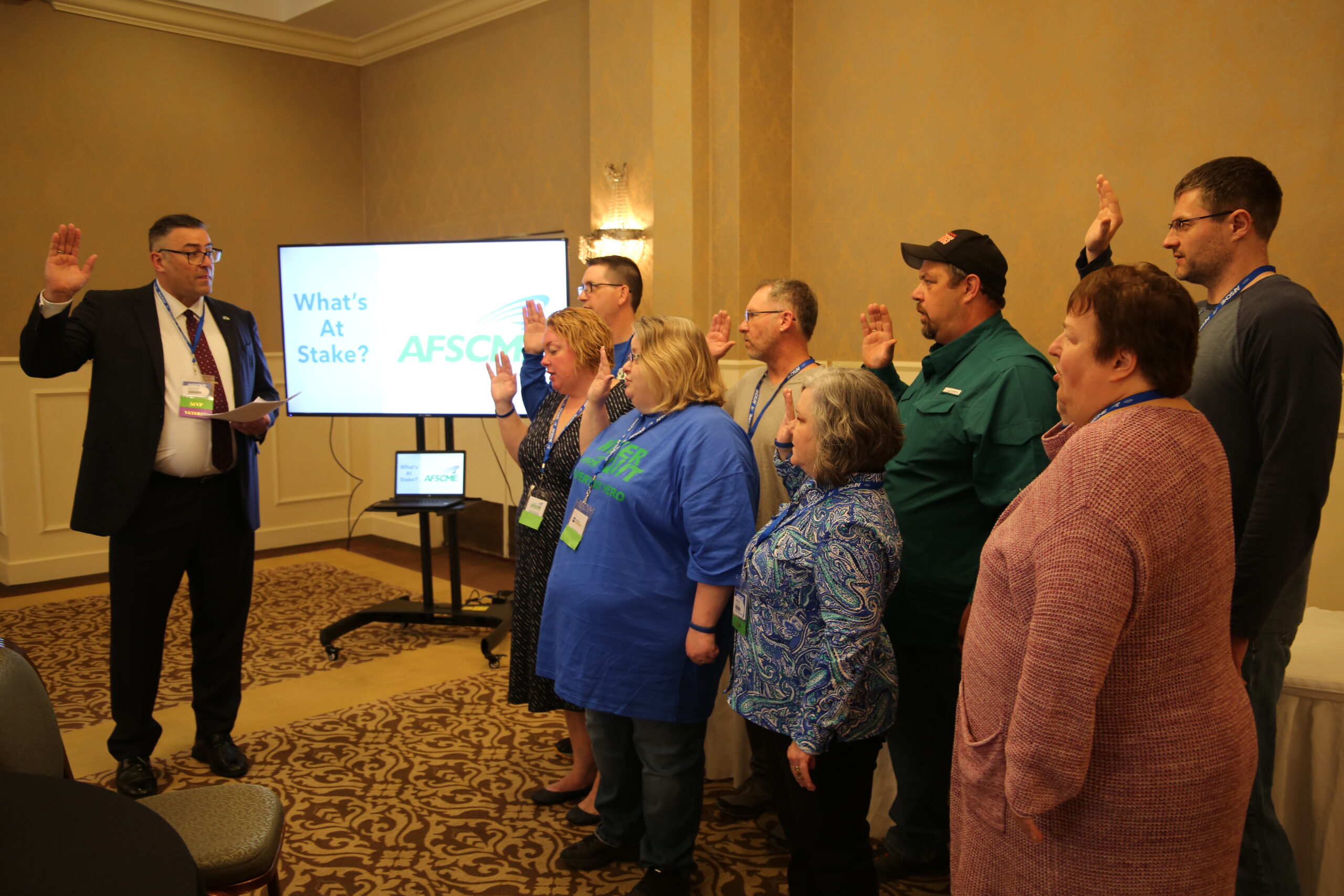 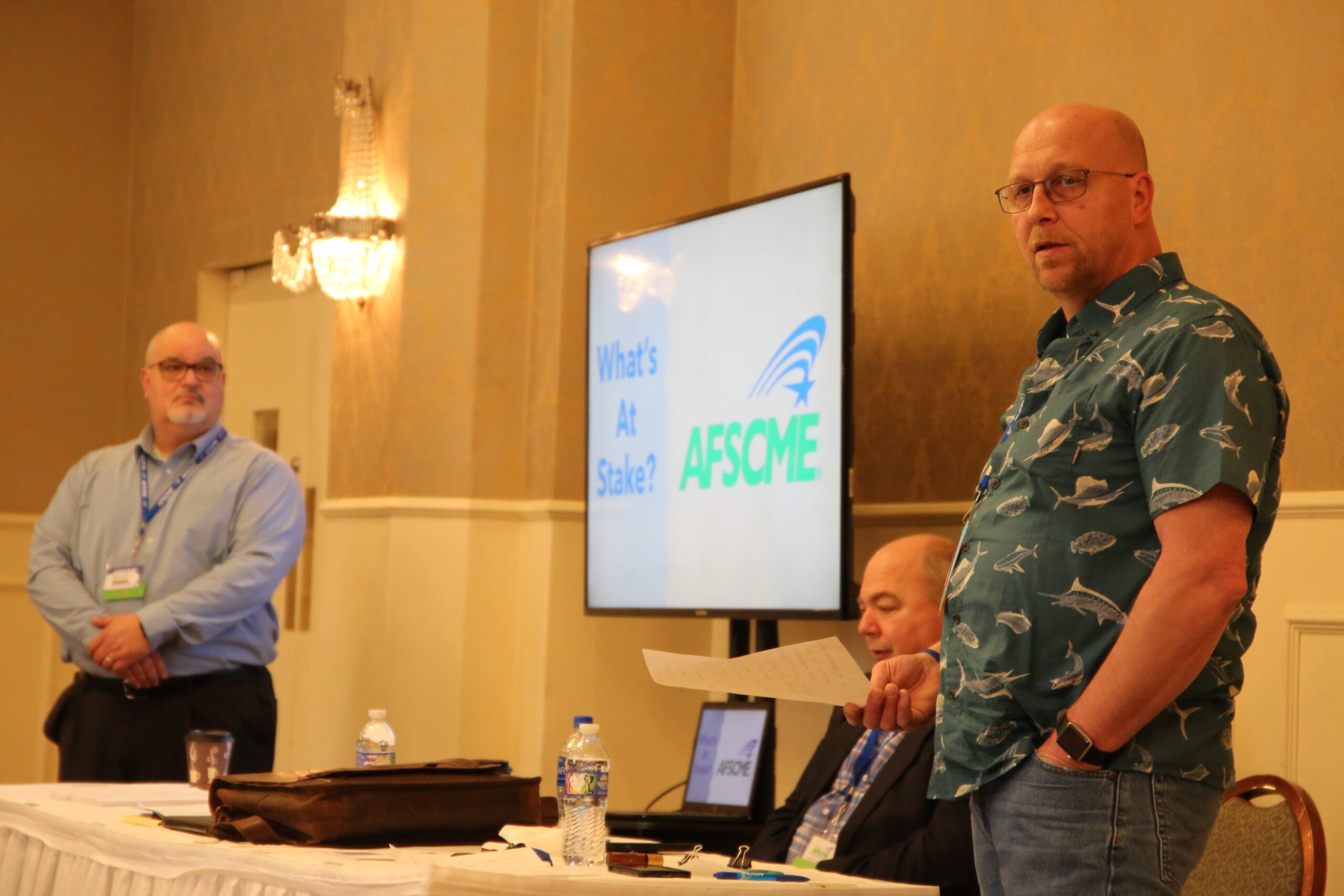 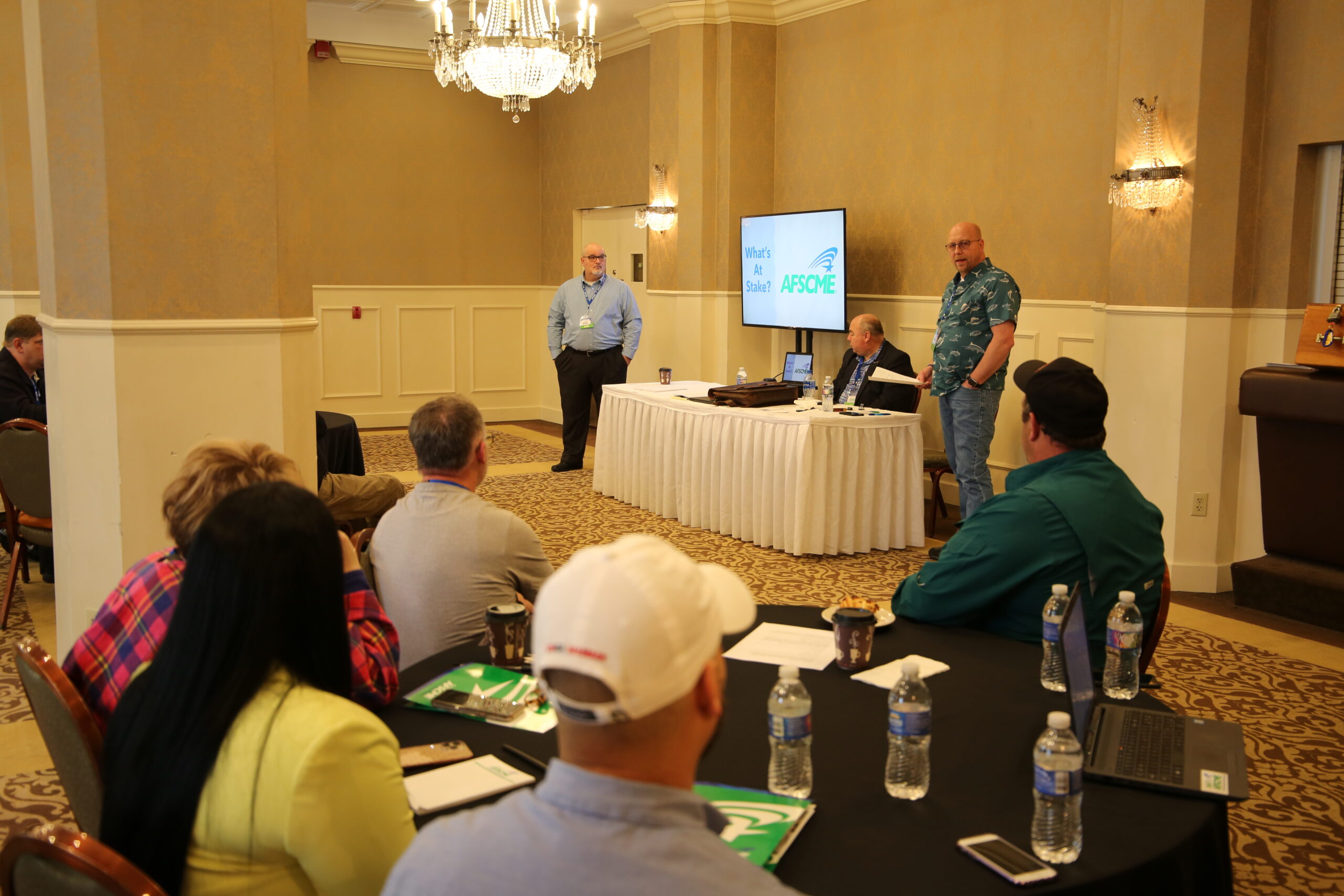