Concerned citizens of Cumberland County rallied with Claremont Nursing Home workers represented by AFSCME Local 3504 in front of the courthouse on Friday, March 26, at 7:30 a.m., to urge the pause of the abrupt sale of the nursing home to a for-profit company by the county commissioners.

The event was organized by community group Citizens Saving Claremont, which is calling on county commissioners to, at the very least, open up the process for meaningful public input as there are mounting concerns about the detrimental effects privatization could have on Claremont residents and employees alike.

Many of those passing through downtown Carlisle saw the action and signified their support with loud horn honking. 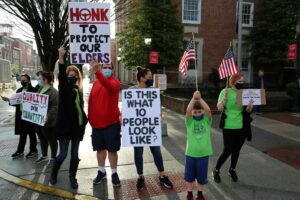 “I could list multiple reasons why I oppose the sale of Claremont,” Local 3504 member Autumn Alexander said.

“The most important reason for me, though, is family. I have had two family members that have resided at Claremont. One long-term and the other short-term. It’s quality of care for the people I love.”

Cumberland County residents are being asked to respectfully contact the commissioners (especially Vince DiFilippo at [email protected]) and urge the pause of this sale. An online petition has gathered more than 2,400 signatures, and your support is needed now to keep the momentum going to save Claremont.

AFSCME Council 13 is proud to stand with the front-line workers at Claremont who provide such a high quality, vital service to their residents and to their community. Their union will continue to fight alongside them against this and any other threats to the quality of that service or security of their jobs. 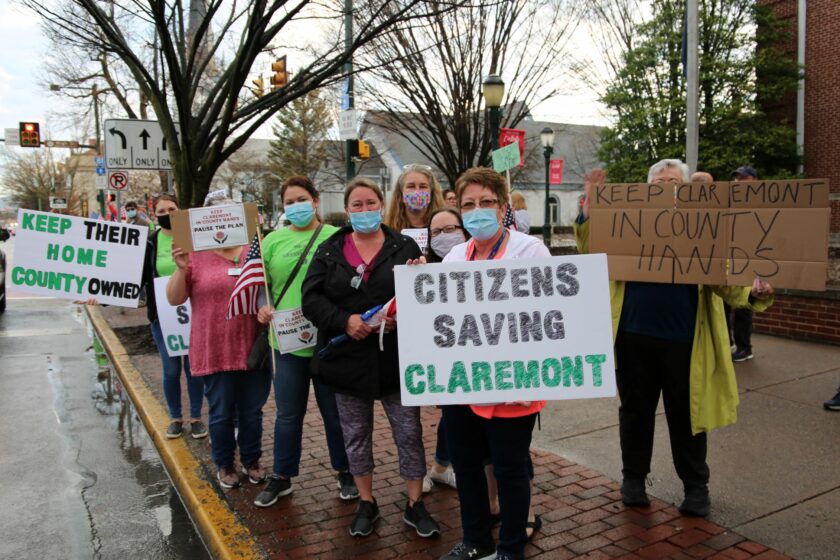 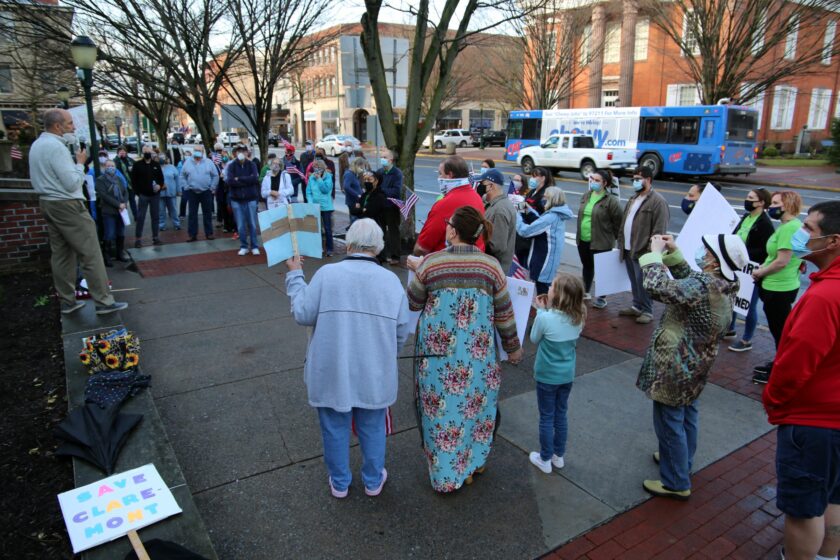 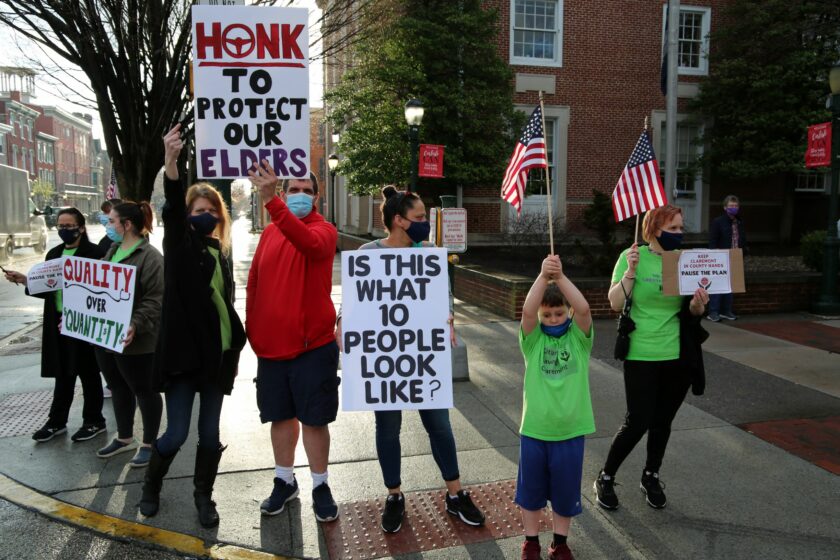 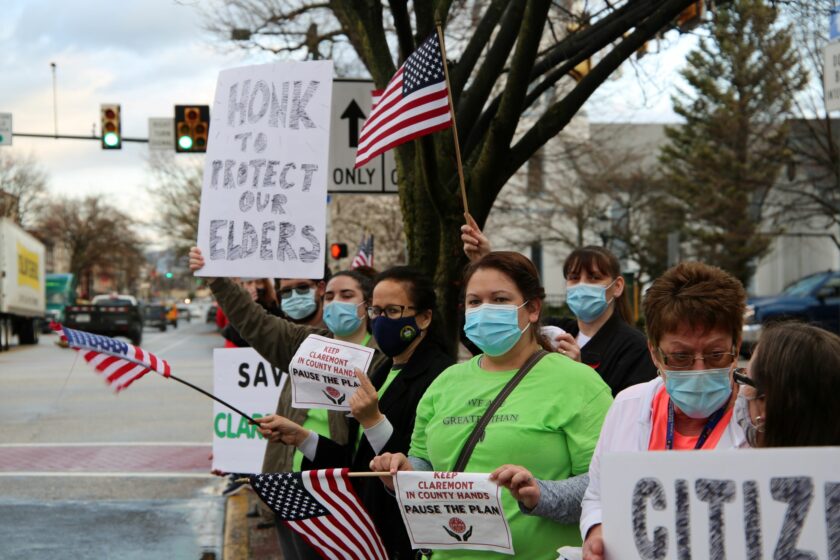 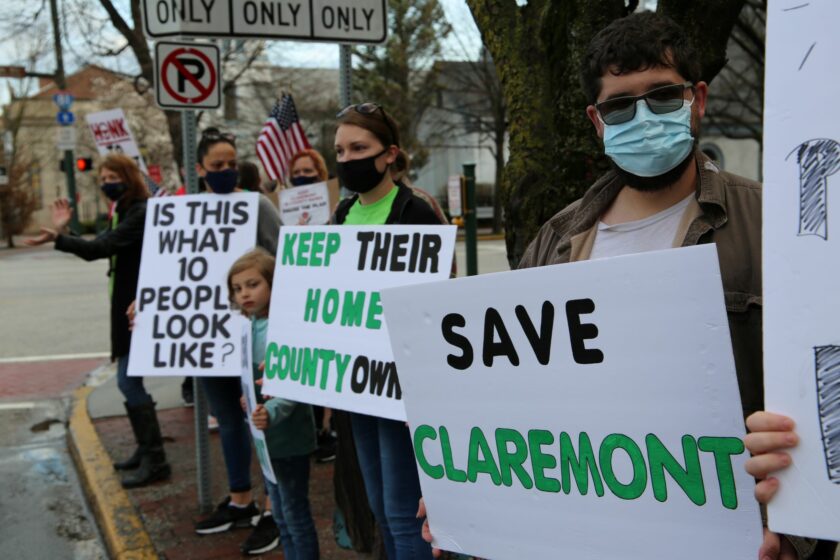 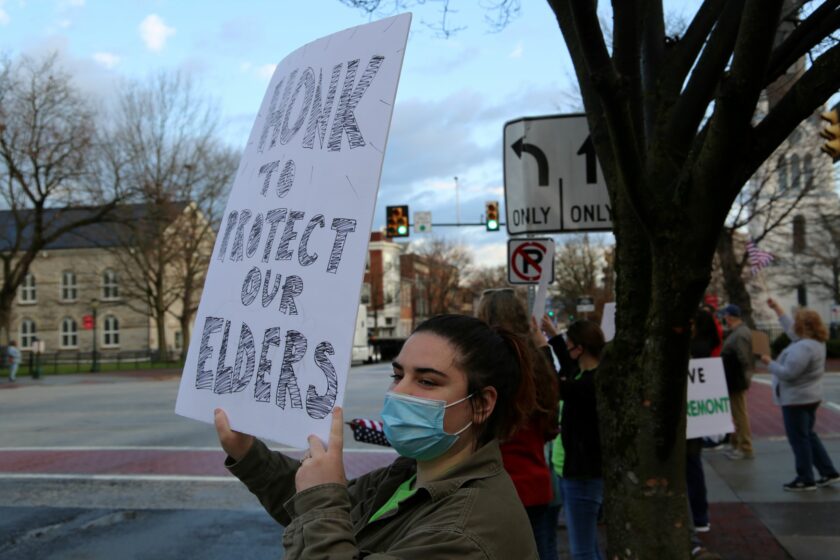 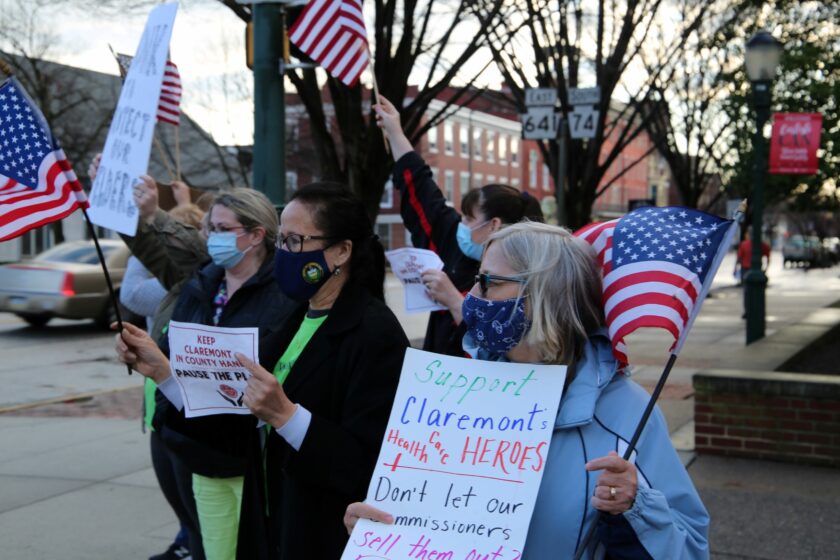 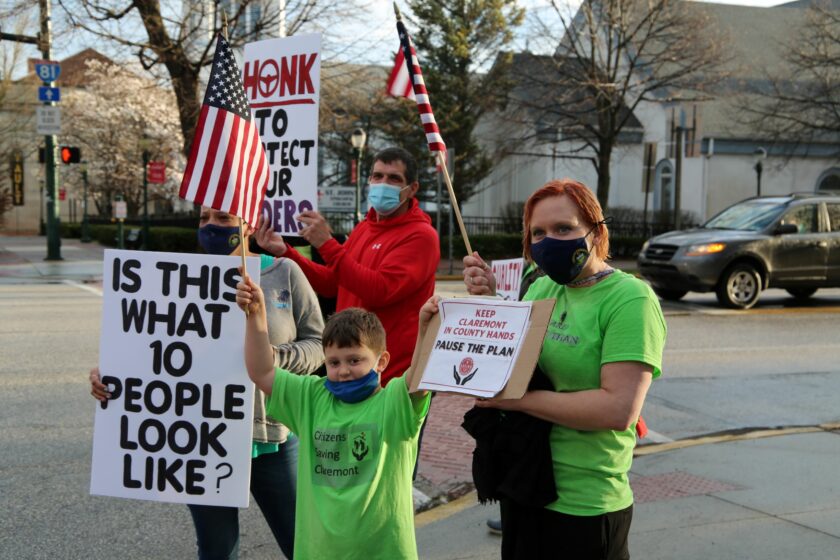 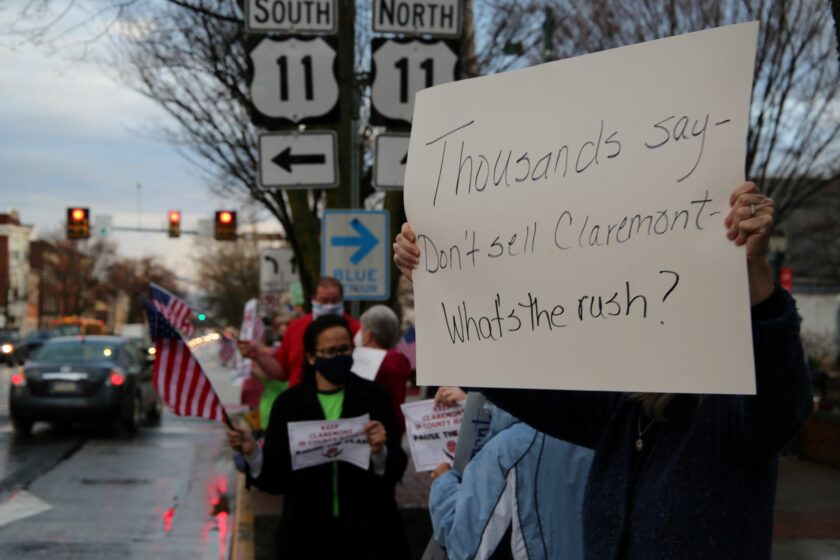 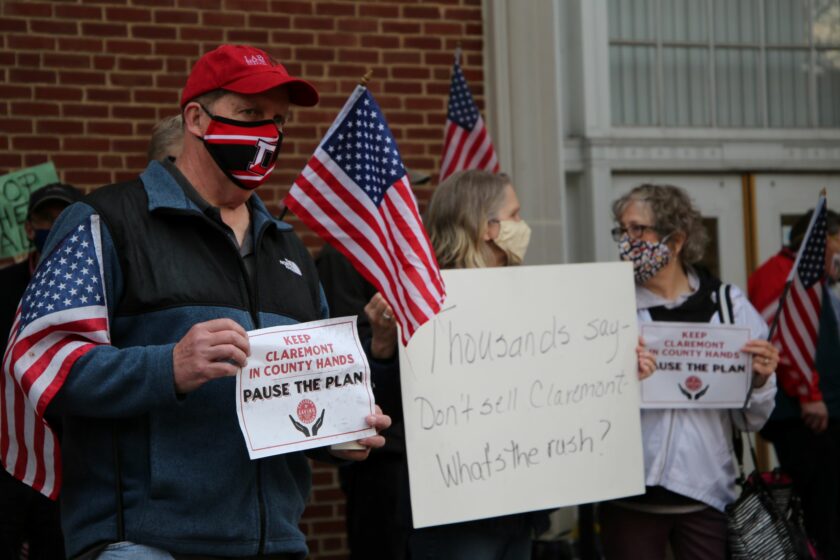 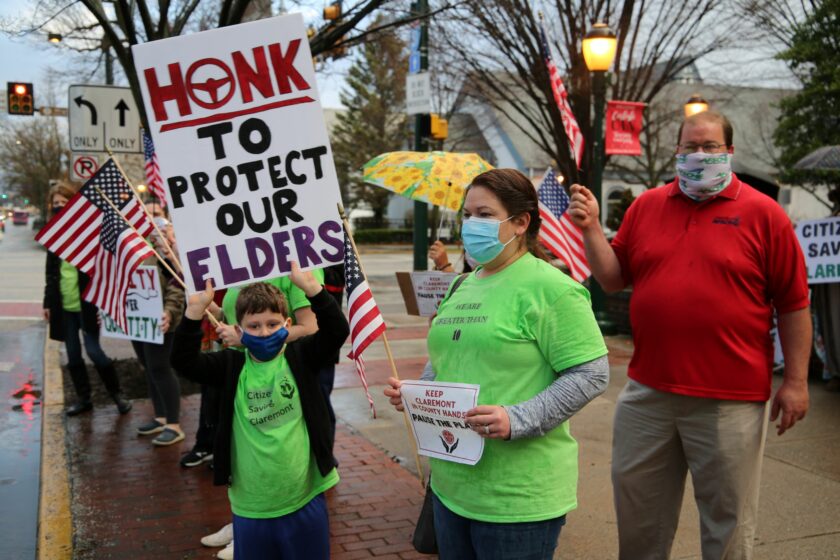 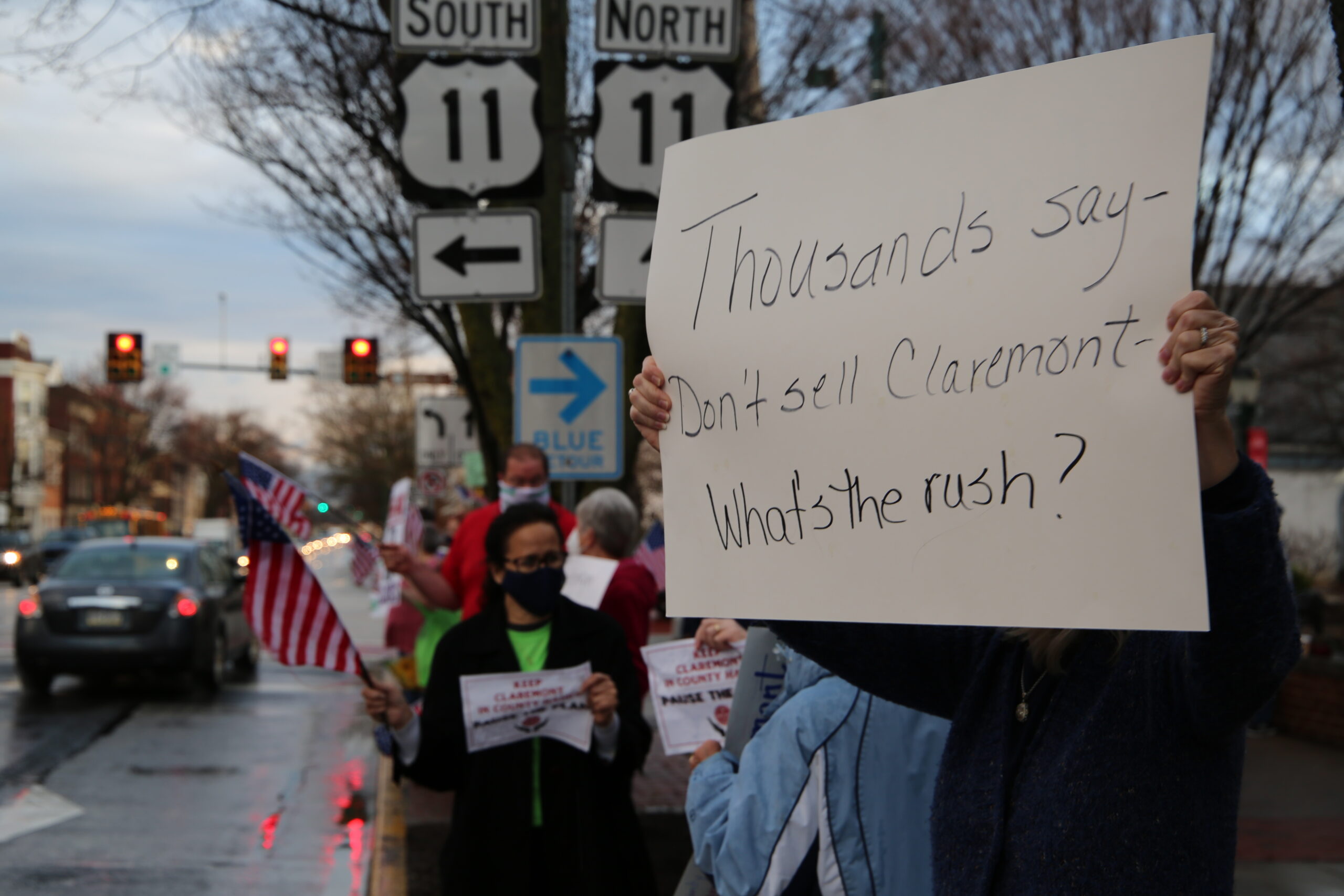 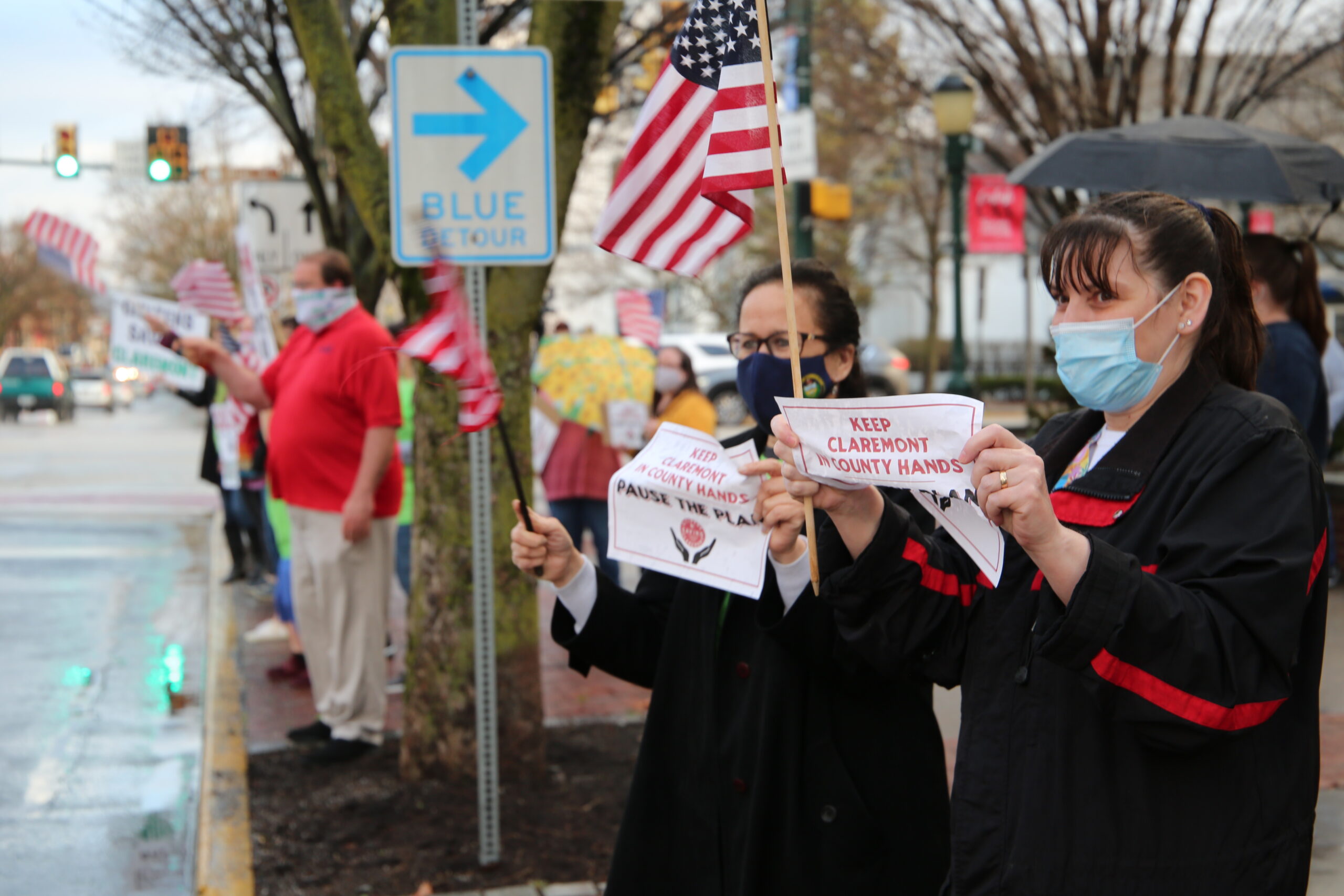 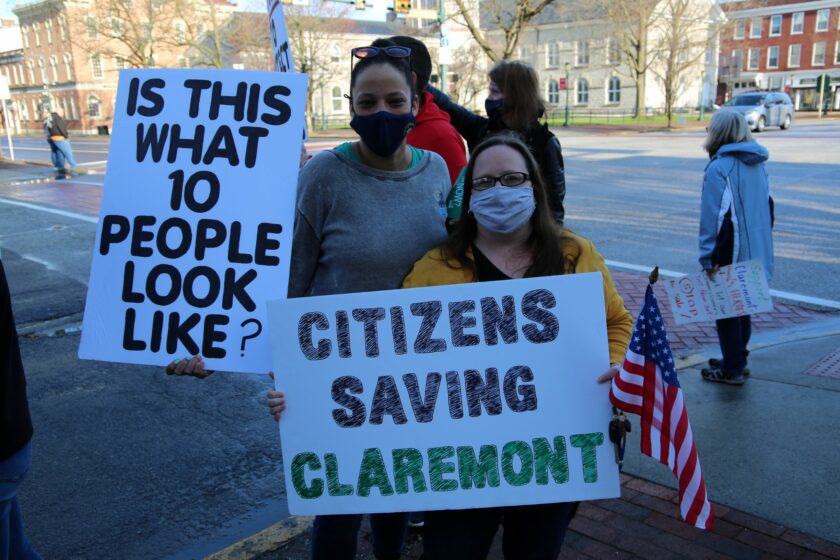