In Memoriam of Alfred Stanslaw 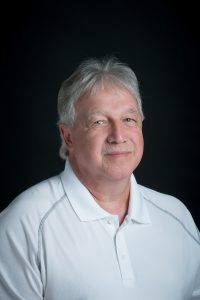 The AFSCME family is saddened to learn that former Council 13 Executive Board member Alfred Stanslaw has passed away.

Even as health problems arose, Al remained a dedicated union brother. He was a Pennsylvania Department of Transportation employee and member of AFSCME Local 2246 (State Supervisory – District 9) since 1985, Local Union President since 1999, Vice President Representing District Council 83 on Council 13’s Executive Board since 2007, and President of District Council 83’s Executive Board since 2016.

“Al was a fighter until the end. He will be missed by his Council 13 family. He was always someone you could count on to be there when his union needed him. I send my thoughts, prayers, and deepest condolences to his family, his friends, and his District Council 83 sisters and brothers.”

To send flowers in memory of Al, click here.