In Memoriam of Bruno Dellana 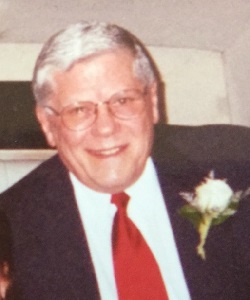 On Sunday, March 6, 2016, Bruno Dellana passed away after a hard-fought battle with cancer. Dellana is the former Director of AFSCME District Council 84, as well as a former International Vice President. He also served as a Vice President to the Pennsylvania AFL-CIO. Along with many other awards and accolades, Dellana was named Allegheny County Central Labor Council Man of the Year in 2000. Dellana dedicated his entire life to the labor movement, and improved the lives of countless working Pennsylvanians. Council 13 extends its sincerest condolences to Dellana’s family, and we thank him for all he did. Dellana’s obituary and information on funeral arrangements can be found here.