Friends, family, and union siblings of the late Juan Carter gathered in downtown Harrisburg on December 1, 2021, for a bench dedication ceremony to honor a man remembered for his big laugh and even bigger heart.

Juan was a Staff Representative for AFSCME District Council 90 for over eight years. He proudly served the members of his local unions while also serving his community by personally distributing supplies to the city’s homeless population. Sadly, he passed away on November 25, 2020, at age 54 due to complications from COVID-19.

Now, a bench dedicated to Juan sits watching over Harrisburg, just like he always did and continues to do. 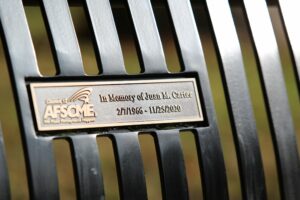 “If I could describe my dad in one word, it would probably be: big,” David Carter said. “Not just in size, but in attitude, in his giving, and in his passion for people.”

David Gash presented a proclamation honoring Juan from the Dauphin County Commissioners that was delivered personally by Commissioner George Hartwick. Darrin Spann presented the proclamation to Juan’s family and shared his memories of his late friend.

“Juan was my coworker, but mostly he was a friend,” Spann said. “He always found somebody who was less fortunate to give to.”

Executive Director Henderson spoke about being greeted with a chest bump when he first met Juan and how he has been deeply inspired by Juan’s boundless generosity.

“Yes, he loved life. He loved his family. He loved his union family. But what I learned about him was his commitment not only to the labor movement itself, but to the people as a whole.”

Even in death, Juan has inspired numerous acts of kindness. Soon after his passing, AFSCME Local 2944 (Swatara Township) donated to the St. Francis Food Bank and to United Way in his honor. In November 2021, AFSCME Local 2534 (PennDOT) put together care bags to distribute to the homeless as part of their “Juan’s Wings” initiative. AFSCME Council 13 is hosting a food drive for Harrisburg Food Bank in memory of Juan. These are just a few examples.

Before the bench was revealed, Juan’s friend Deb Scheib said it best: “When I think of Juan, I think of love.”

Juan’s bench can be found in Riverfront Park on Front Street in Harrisburg. Council 13, District Council 90, and the entire AFSCME family would like to thank everyone who took part in this dedication, and we keep Juan and his family in our thoughts and prayers every single day. 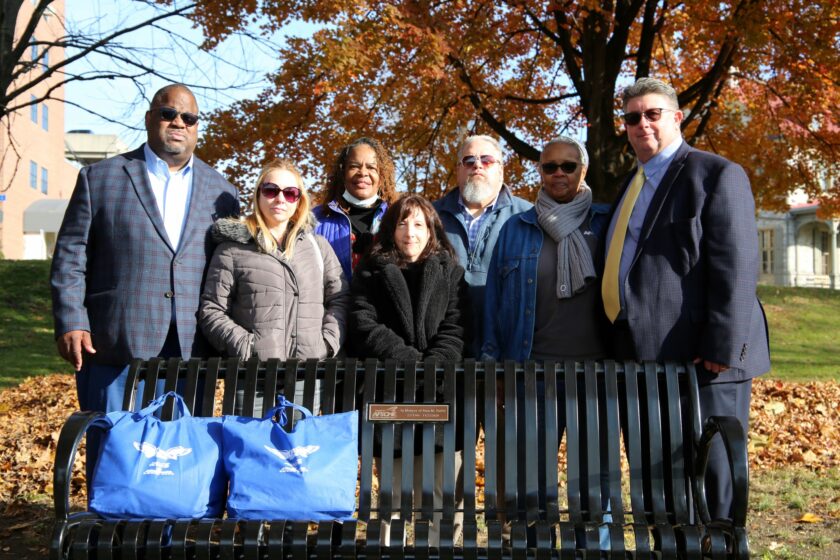 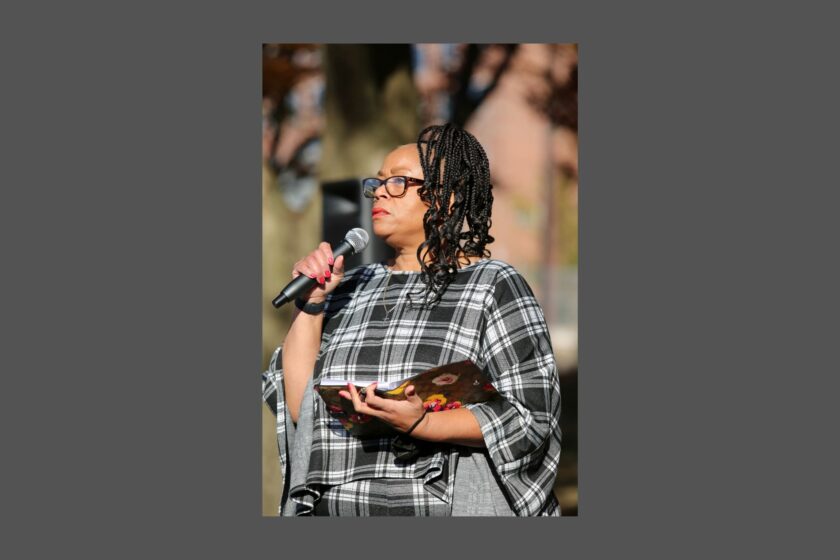 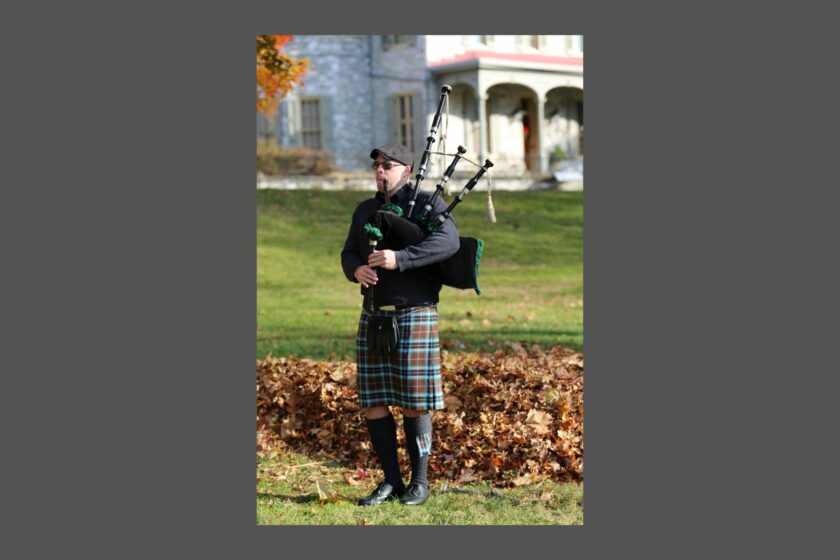 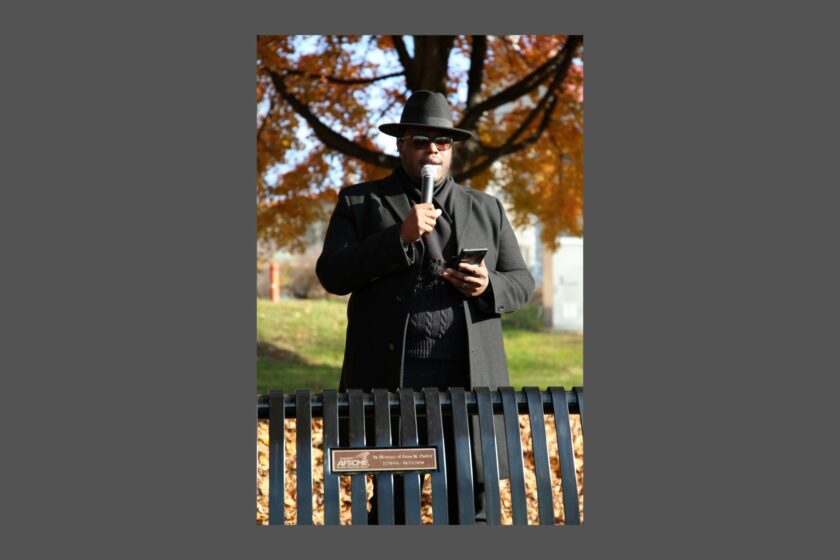 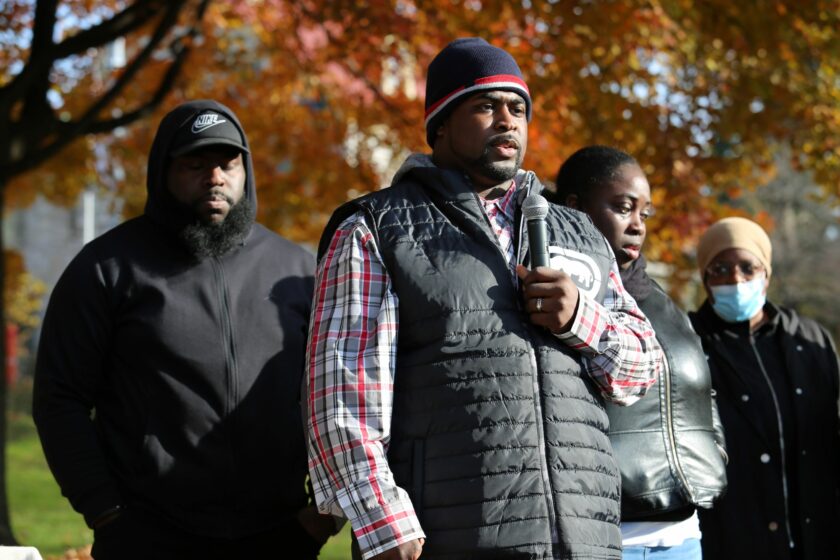 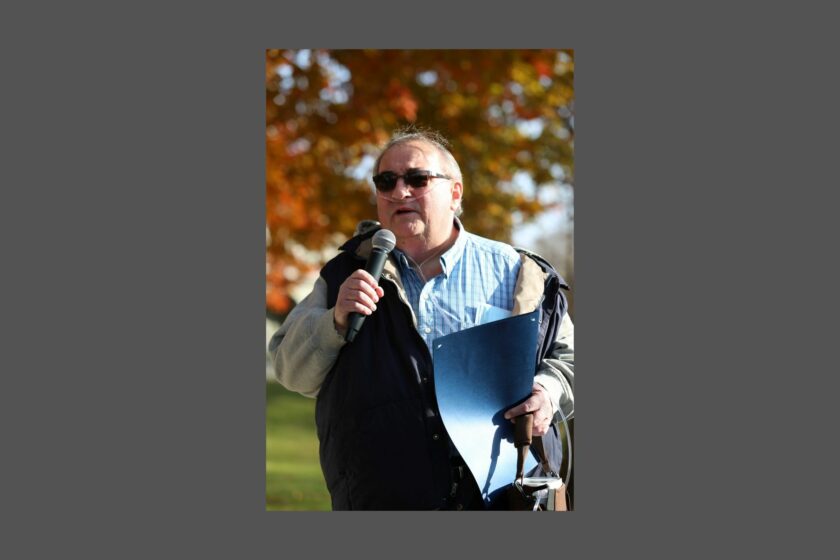 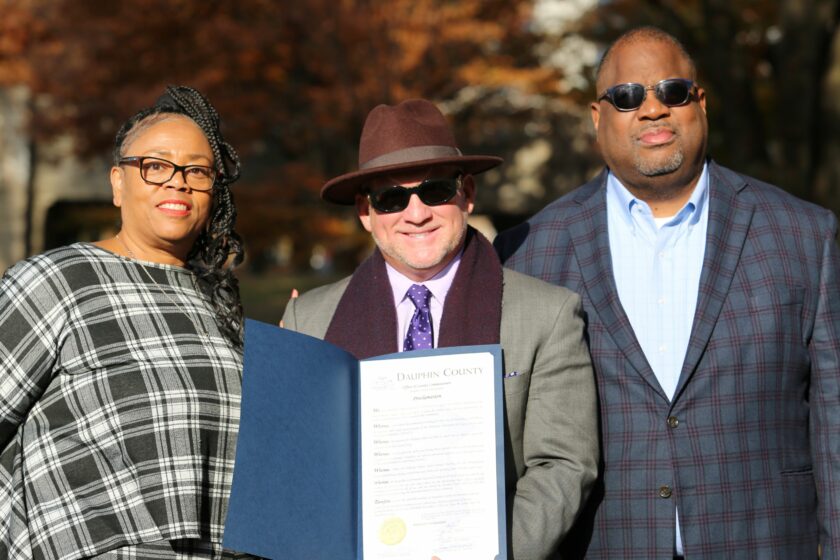 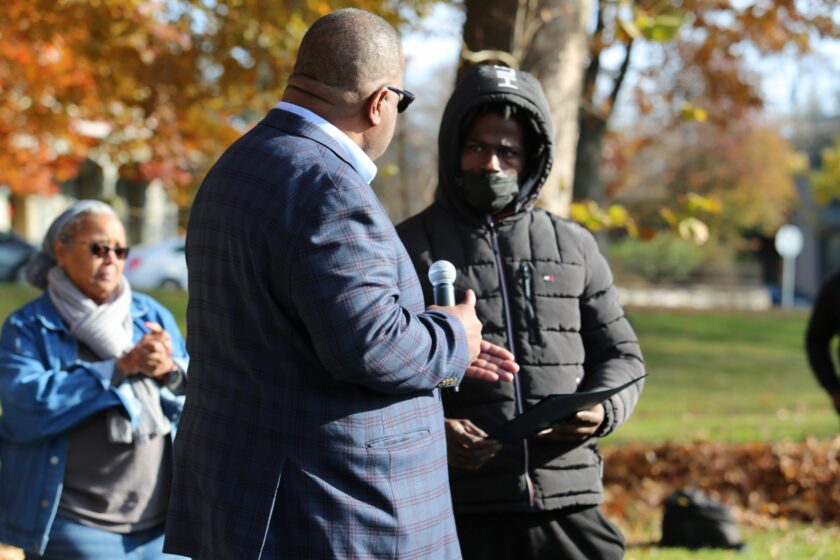 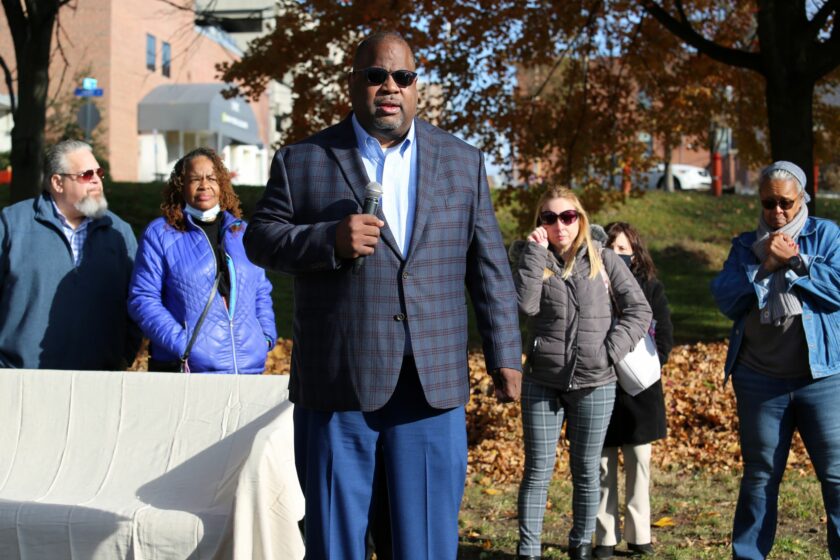 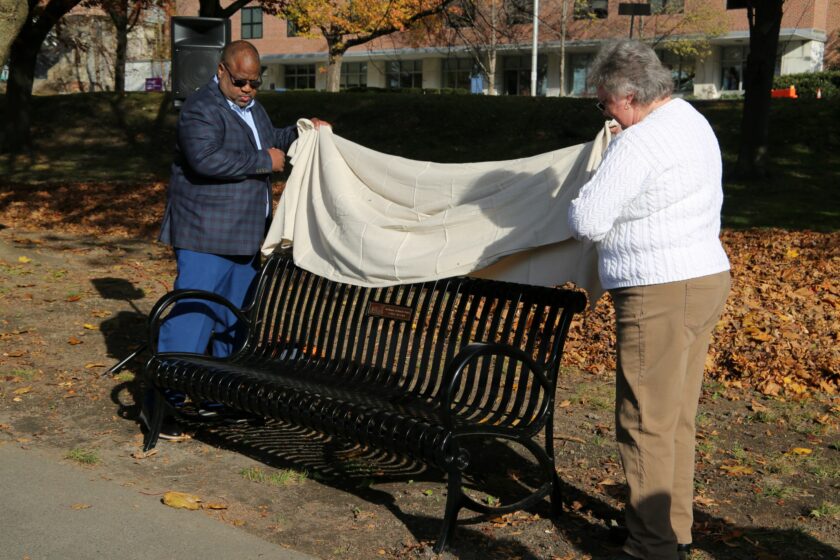 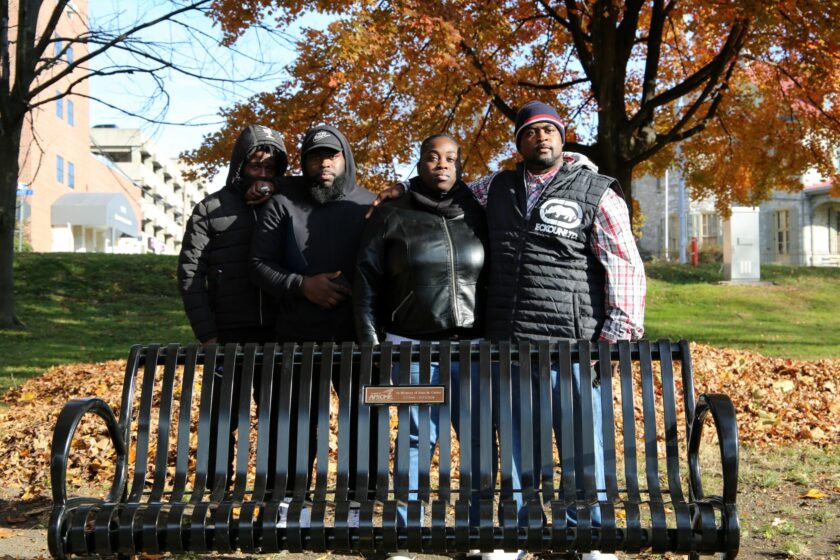 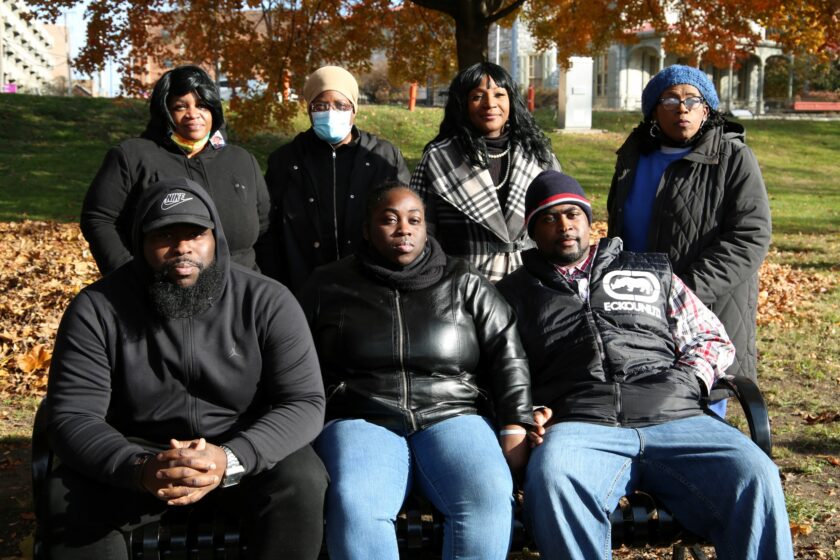 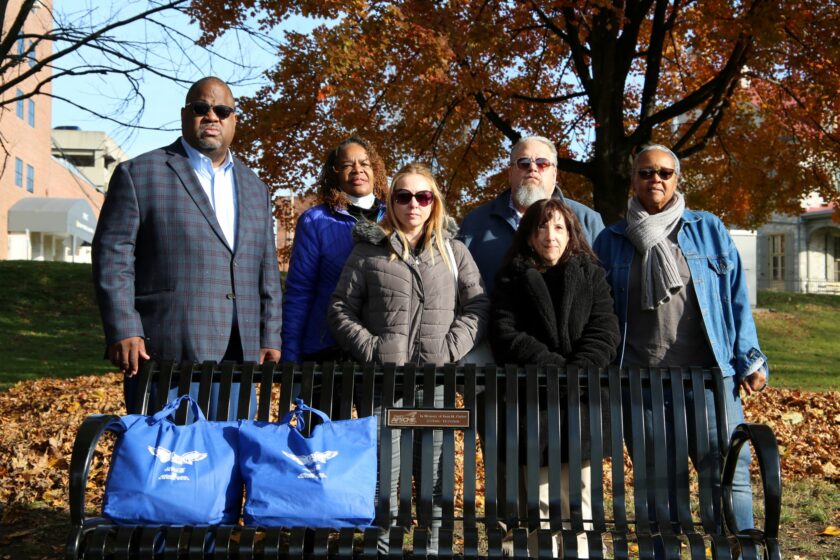 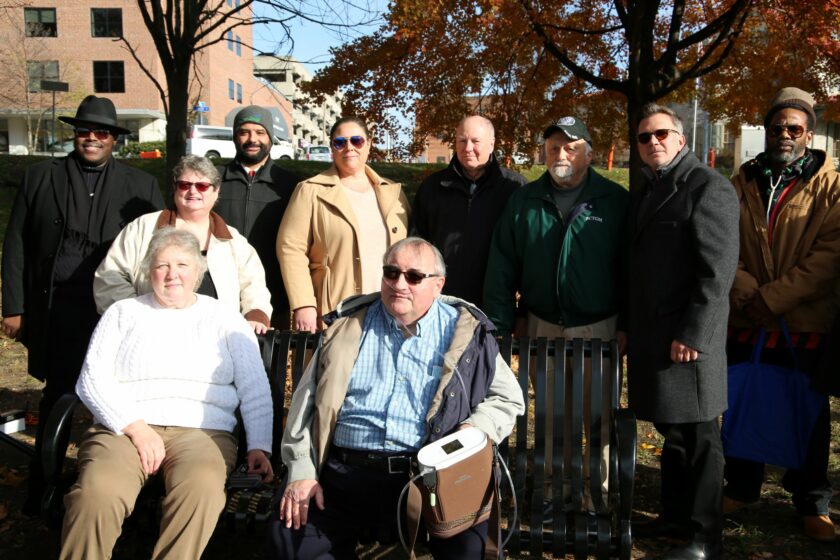 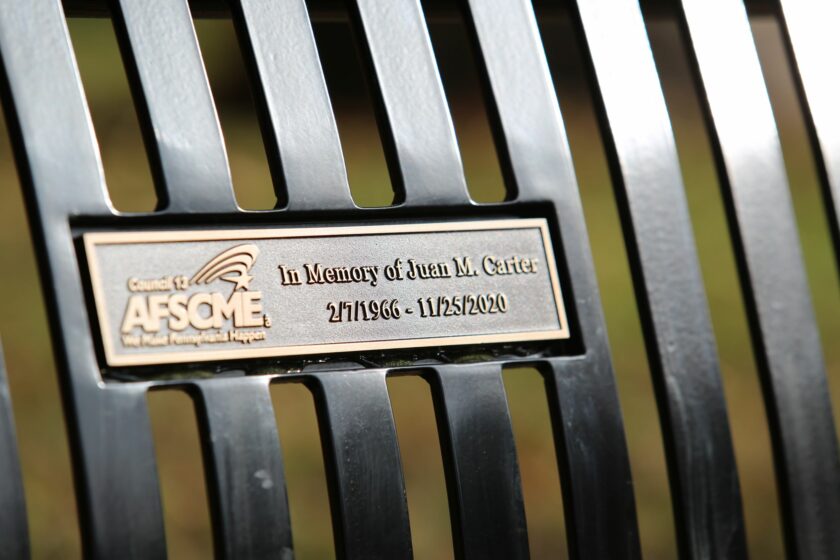