AFSCME contracts through the years

Editor’s Note: Jim DeLarre, President of Local 2105 (Beaver Co. Penn DOT) authored this article which was originally published in Local 2105’s newsletter, “The Local Connection”.  According to Ruth Ann Hoschar, Editor of The Local Connection, DeLarre painstakingly researched every AFSCME contract with the Commonwealth of PA to answer the question, “What has the Union done for me?” Hoschar said, “Take the time to read DeLarre’s contract analysis.  Try to imagine where we came from, and where we are today.  The next time someone asks me, what has the Union done for them, I will respond, what did you do for the Union?”

“I started as an employee May 10, 1971.  AFSCME just started to negotiate with the Commonwealth.  There was a lot of room to negotiate.  The pay was low.  There was no paid hospital and medical insurance, nor paid life insurance.  Pay for overtime was straight time and usually overtime was given to the bosses friends, or offered only if you would take comp time in place of overtime pay.  Yet all I heard was: “If the Union can only get me job protection, that is all I want.”  Well here’s what we got in our first “unit” contract AFSCME negotiated for the Commonwealth Maintenance & Trades employees, and which was effective from November 4, 1971 through June 30, 1973:

This was and still is the groundwork for all we have.  One of the finest agreements ever negotiated with much more for us than job protection, which is the only thing the members wanted.”

“We have gone through some tough times of givebacks; but AFSCME remained fast, and we lost nothing.  We always got pay raises.  Most important, we kept our health plan with no co-pay.  I still have sick days, lots of annual time and making almost $16 an hour more than when I started 27 years ago.  All that I have now means that anyone who started after me, starts out better than they would have had I not been granted these benefits through AFSCME’s hard work!”

“What has the Union done for me?  I hear this or statements just like this from the members of my Union almost daily.  I know that without the Union, most if not all the gains I have listed would not be here for any employee. My family and I live well on the money and the health care that AFSCME gained for me at the negotiating table.  I wish to thank them!”

Joining AFSCME gives you and your fellow members increased strength in numbers and more power at the bargaining table to continue to fight for better wages, seniority, benefits, and protections on the job! 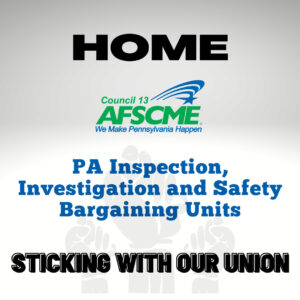 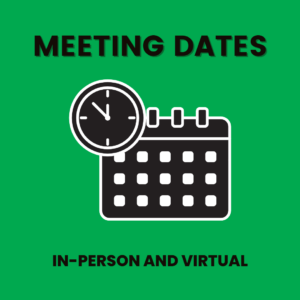 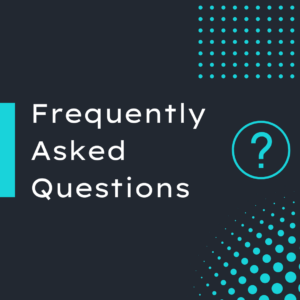 What Does AFSCME Offer?