Members of AFSCME Council 13’s Statewide Steering Committee, which consists of rank-and-file union members from across the commonwealth, voted unanimously to endorse Lieutenant Governor John Fetterman as Pennsylvania’s next US Senator and State Representative Austin Davis as the next Lieutenant Governor. 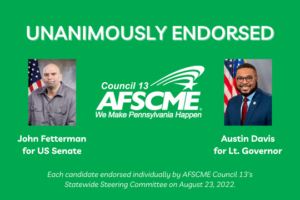 The committee heard remarks from each candidate at the AFSCME District Council 84 office in Pittsburgh on August 23, 2022.

“I have been a proud ‘union way of life’ candidate throughout my entire career. If I’m ever in a position to vote pro-union or anti-union – it’s never a question for me. It’s pro-union,” John Fetterman said to the committee members.

Fetterman is the current Lieutenant Governor of Pennsylvania and started his political career as Mayor of Braddock. Fetterman has fought boldly to expand worker rights and increase wages, and he would continue to do so as Pennsylvania’s next senator.

“We are here in Pittsburgh, which has a deep history as a union town, and I am here to assure you that a Shapiro/Davis administration will make sure that Harrisburg is also a union town,” Austin Davis said to the committee members.

AFSCME is excited to endorse two strong defenders of the union way of life in Fetterman and Davis. Council 13 endorsed Attorney General Josh Shapiro for governor in January 2022.

Members of Council 13’s Statewide Steering Committee encourage their fellow union members to get out and vote for Austin Davis and John Fetterman in this pivotal election.

See below for more photos from the meeting! 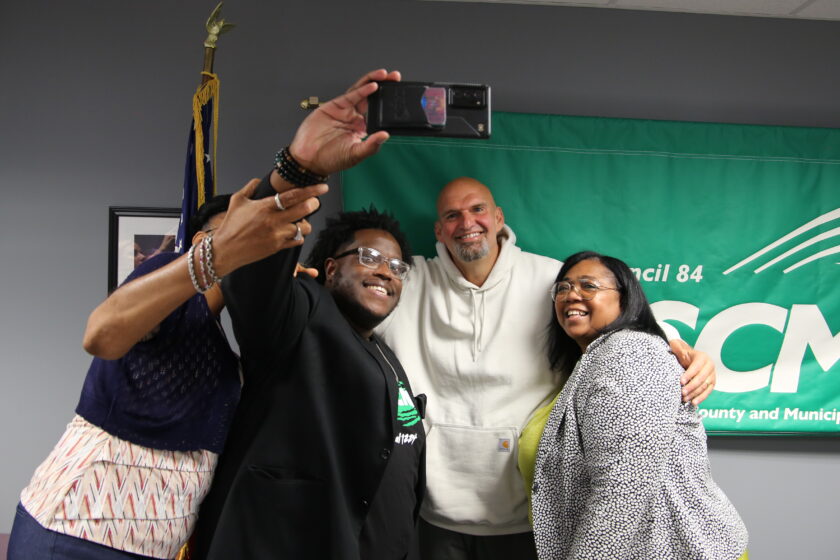 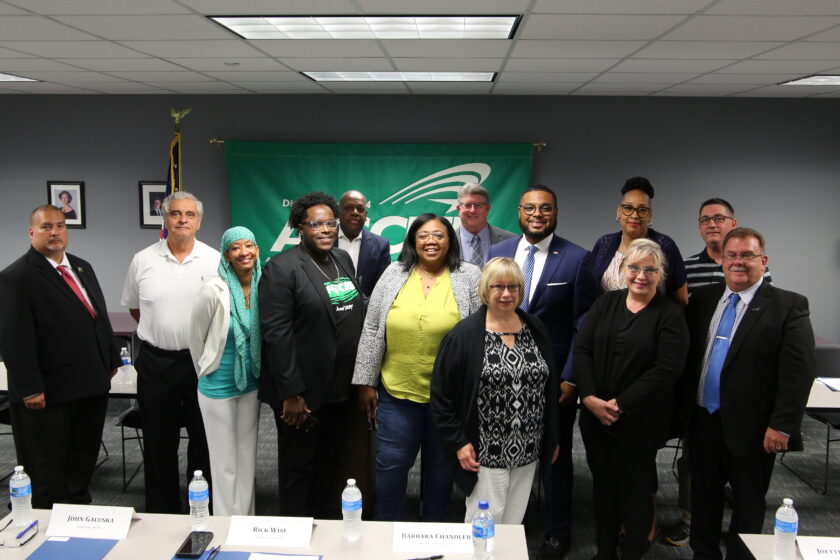 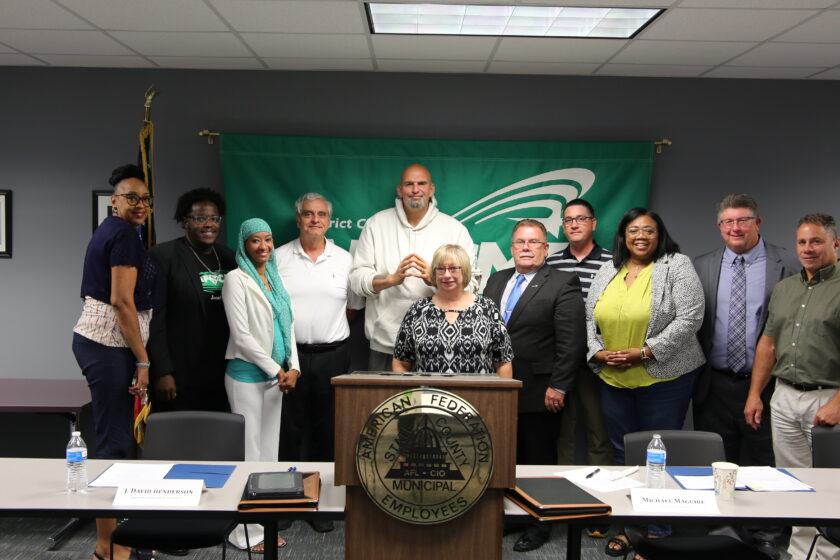 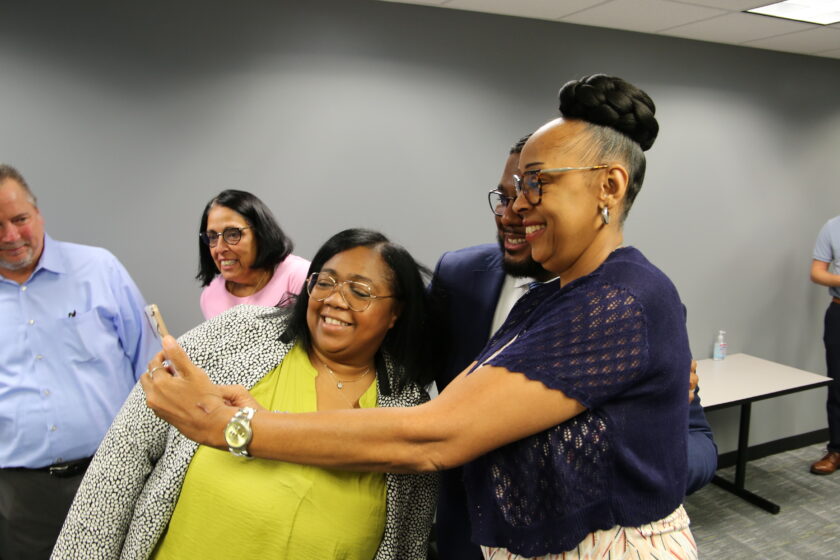 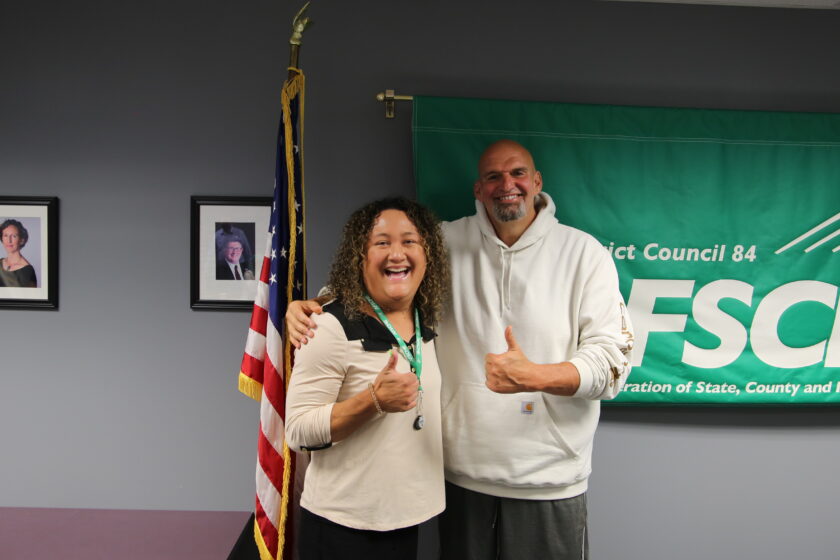 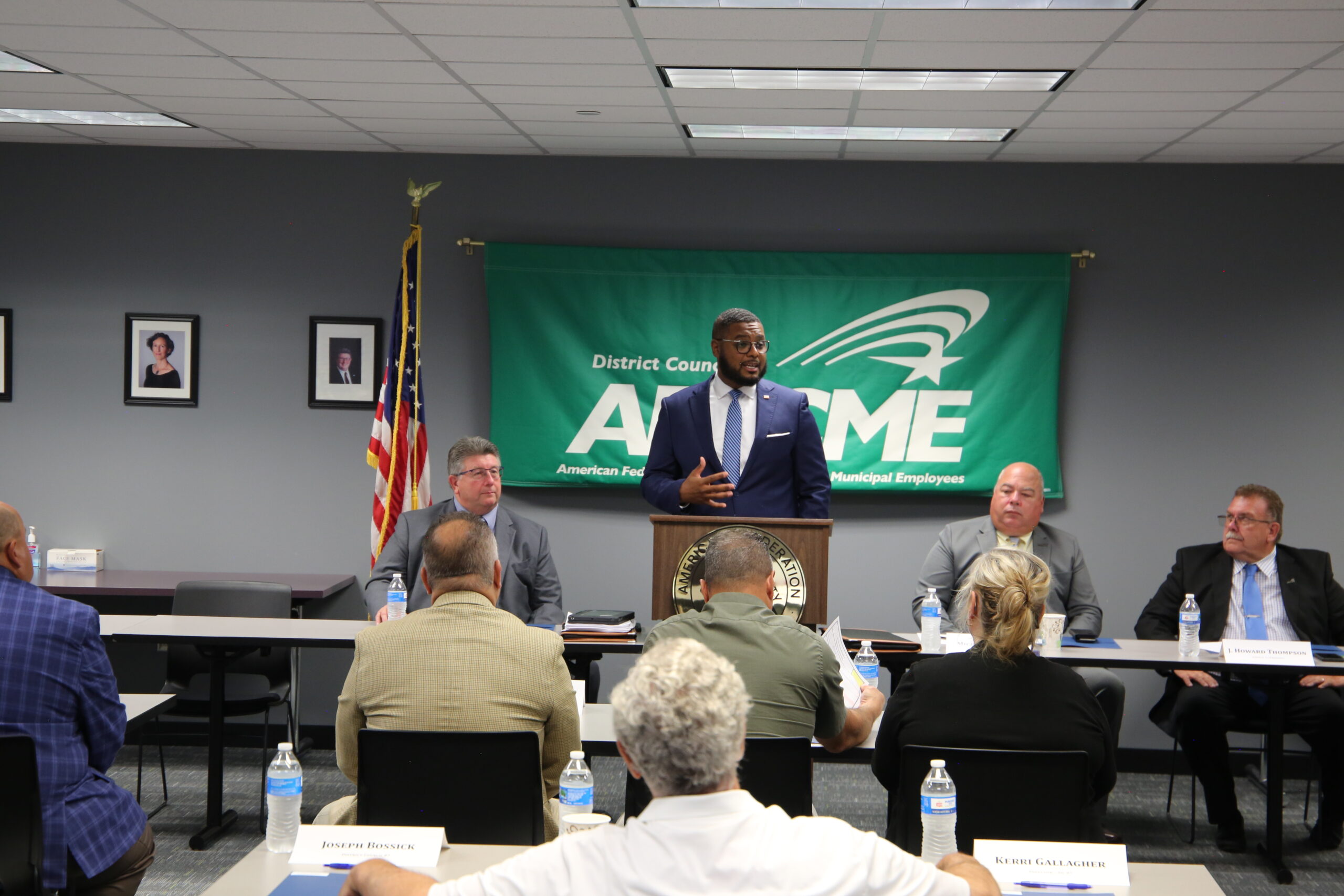 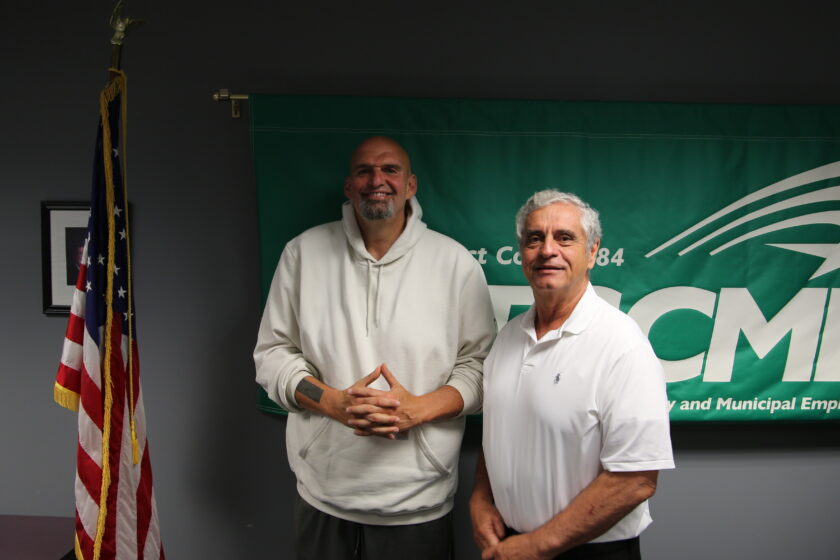 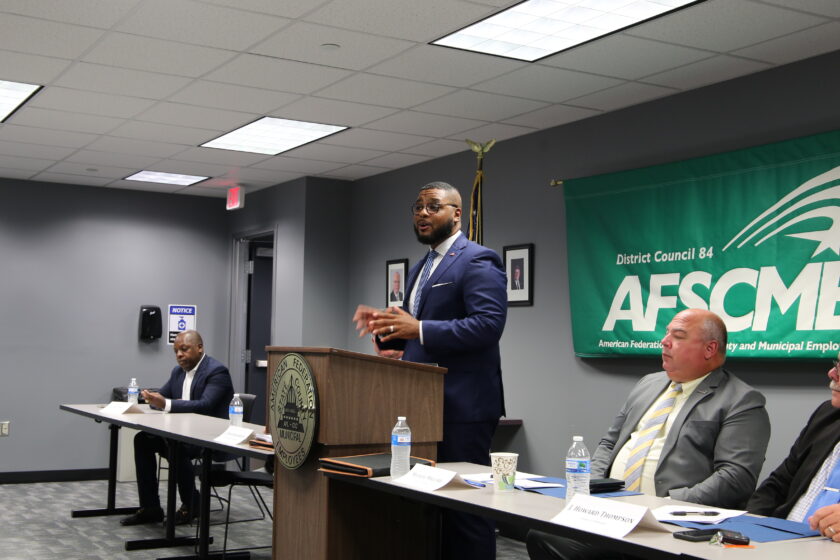 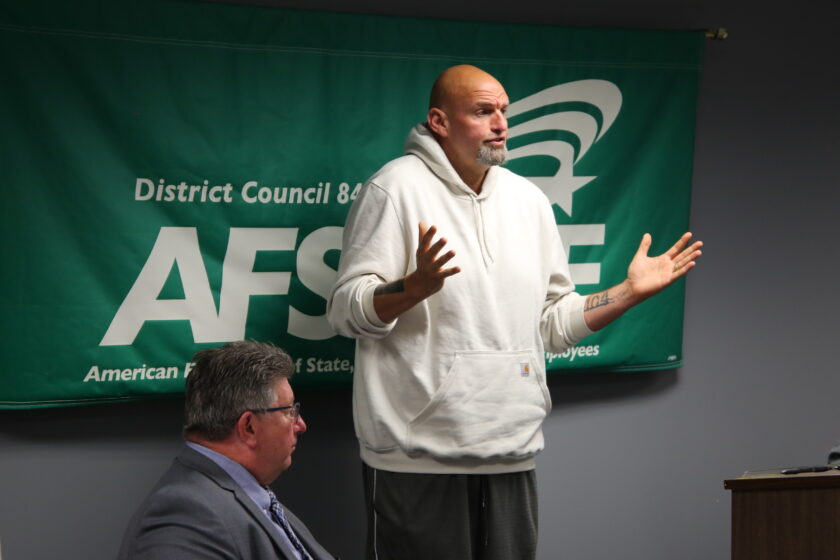